Semispheres Out On Valentine’s Day For PS4

Indie one man studio Vivid Helix (Radu Muresan) will be releasing Semispheres for the PlayStation 4 on February 14 in less than two weeks.

We have the game’s trailer for you below as well as some new screens and info about this interesting release.


Semispheres is a puzzle game with stealth influences. It’s primarily meant for a single player, but I’ve had people enjoy the game together at every single event where I showed the game. 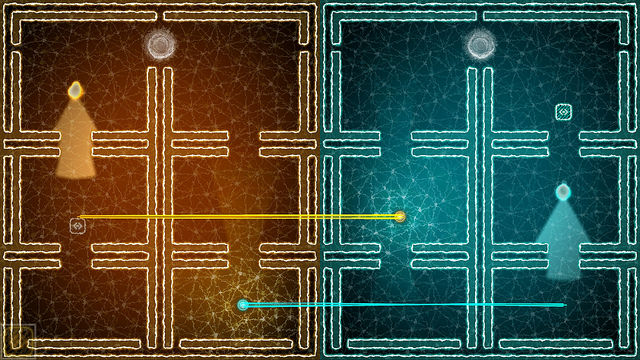 The game is designed for immersion. The soothing color scheme and the wavy backgrounds, coupled with Sid’s ambient soundtrack will draw you into the game and make sure you’re fully focused. Even after more than two years working on the game, I still find myself just playing around with the characters. 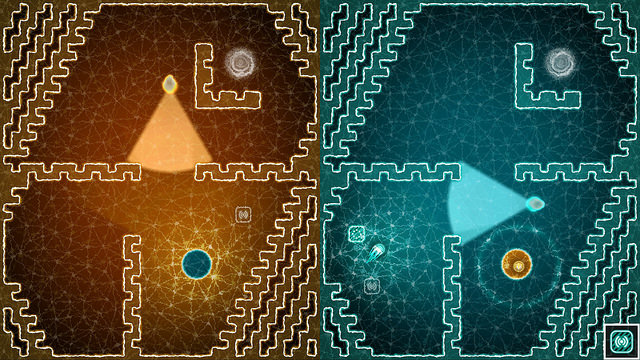 We’re definitely intrigued by what Semisheres is setting out to do, and look forward to playing the game soon. If all goes well, we will have a review for you on launch!