Reikon Games has announced they’ll be bringing Ruiner to the PlayStation 4 this year. In this game you’ll be sent out on a quest to try and find your brother who has been kidnapped to blackmail you into doing something very, very bad. If you don’t find him fast, he’s not going to make it. 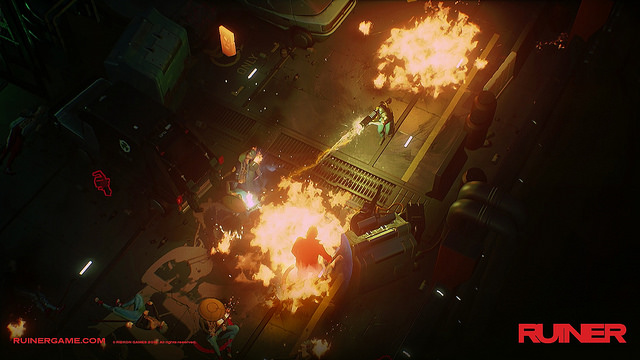 Magdalena Tomkowicz, Producer at Reikon Games, had this to say about Ruiner:

Set in 2091, Ruiner will drag you through the darkest, shadiest, deadliest corners of the rapidly growing, brilliant metropolis of Rengkok City. From the shiny corridors of Heaven’s corporate interiors, through the city’s lowest districts — even into the underground imagination farms.

Your brother is there, somewhere, waiting for you to save him.

It won’t be easy. Those who took him know you’re coming. Their hideouts are armed with mines, traps, and sentry guns, and they’re protected by armies of specialized guards and deadly assassins — some human, some machine, some in between. To tear through all that, you’ll need loads of weapons and gadgets. And some skill. 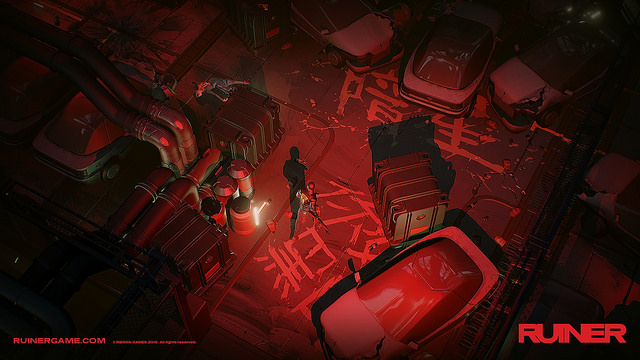 There is no release date for the game yet, but we’ll let you know as soon as it is announced! For now, be sure to let us know what you think about the game’s setting and look. 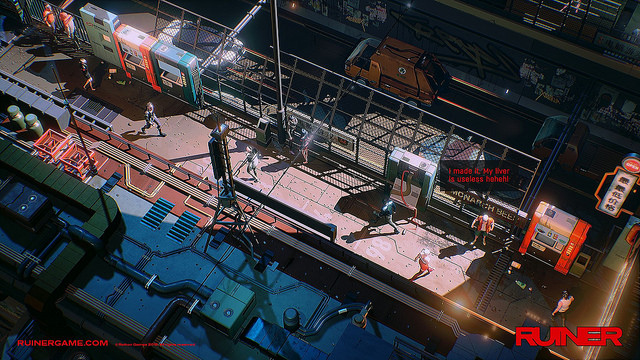