Sackboy is back, and he must work hard to save another world in the Craftverse! This time he’s bringing some friends along for the ride… you know, after rescuing them. Check out our LittleBigPlanet 3 review!

LittleBigPlanet is one of Sony’s best franchises – it really speaks to me. I’m not quite sure whether it’s the completionist in me or that I find the game in the series more challenging than the usual platformers (especially for getting through the levels without dying), but something in this series just clicks with me.

At first, it was disappointing to hear that Media Molecule wasn’t working on this iteration of the franchise, but after Double Eleven’s great work on LBP Vita (the best in the series), I was more than willing to give Sumo Digital a chance. Unfortunately, what we got wasn’t the best effort in the series – it’s probably my second least favorite in the franchise (the PSP version takes the honor of being my least favorite).

The game is not overly bad, quite the contrary really, but it has some stumbling points. The addition of the new characters is great, but I feel they were underutilized. The world was unique and even added a neat hub world, but it was the shortest game to date and could have used more content. The game released with some bugs and issues, but by now most of them have been fixed. 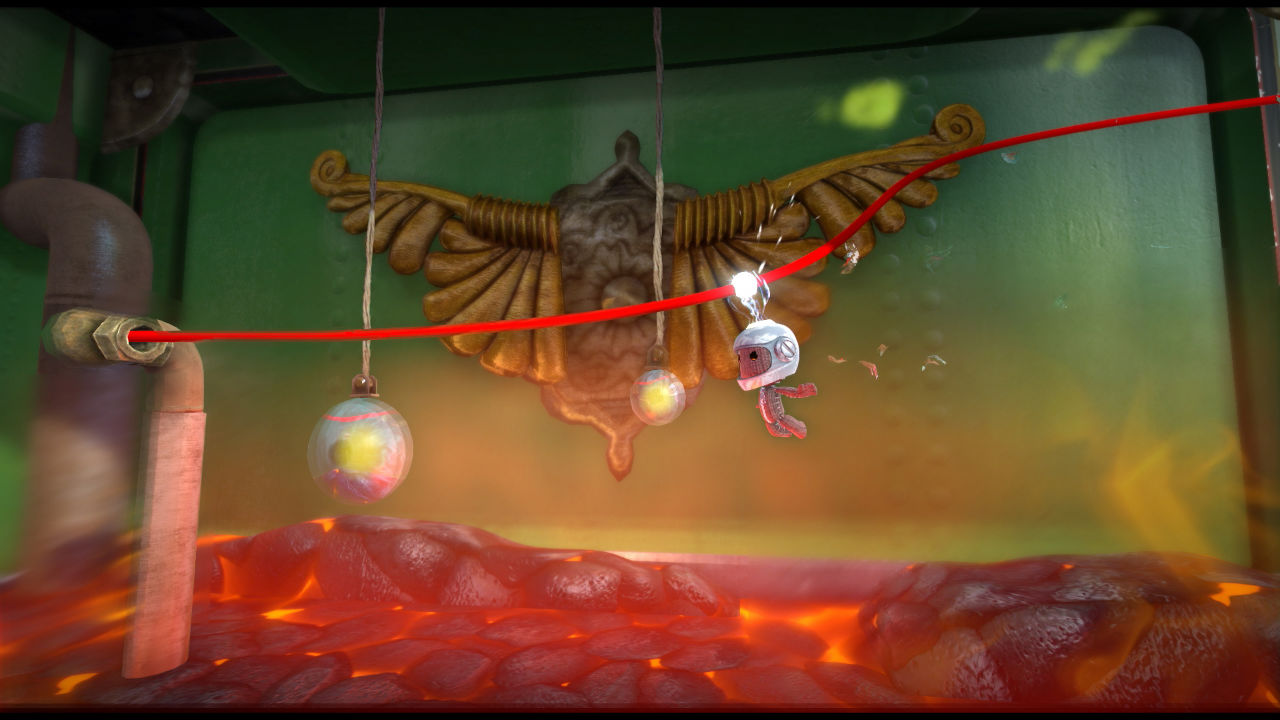 So why talk about LBP3 this month? Because it’s free on PS+ and you should play it! It’s still a great platformer with a huge amount of great customer built levels. But you better hurry because the game will only be free for a few more days, so you better get to it!

Funny side note: in my original review for the game I noted that I was still missing one trophy and that I would probably get it within a week- Well… I’m still missing it. If anyone wants to do some co-op to help me get that last trophy that would be great!


You can check our review of LittleBigPlanet 3 right here.