SEGA is hard at work on the localization of Puyo Puyo Tetris for a PS4 release, and we now have a solid release date for the game! You’ll be enjoying this mix of Puyo Puyo and Tetris on your home console on April 25, which certainly isn’t far away!

Check out the game’s trailer below as well as some new information after the break.


There’s a lot of ways to play the game. On top of its single-player story mode, it also features plenty of multiplayer modes. 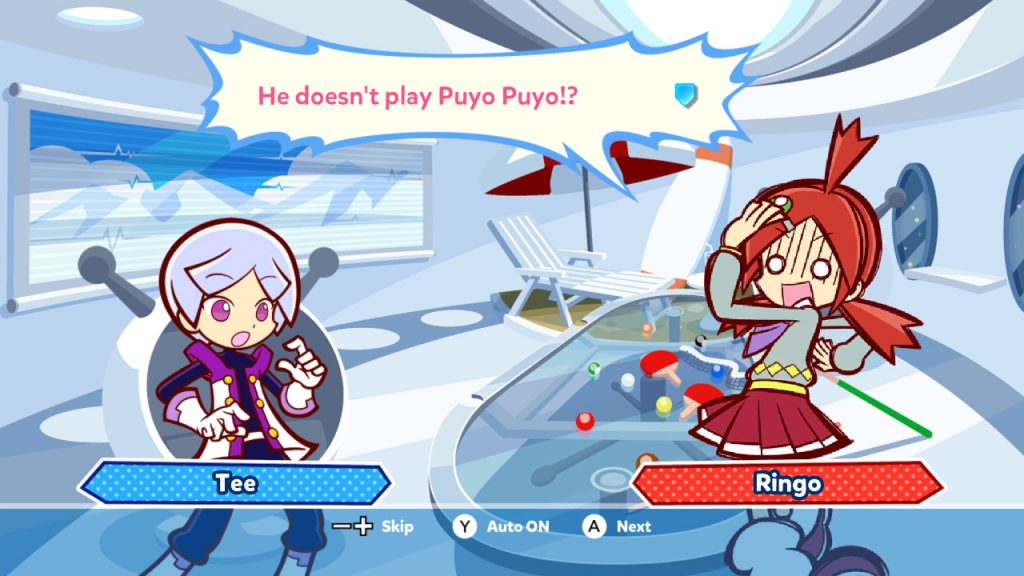 Versus – Players compete head-to-head in either Puyo Puyo or Tetris to fight in the puzzle fight of their life.

Swap – Players’ abilities are put to the ultimate test when they compete on both Puyo Puyo and Tetris boards, which switch back and forth at set intervals.

Fusion – A true hybrid game where players compete with Puyos and Tetriminos together on the same board, requiring deft, on-the-fly thinking to become victorious.

Big Bang – It’s a race to the finish as players compete against each other to clear unique challenge boards as quickly as possible to win.

Party – Players compete on Puyo or Tetris boards, but the puzzles feature special items that when activated either help players or harm their opponents. 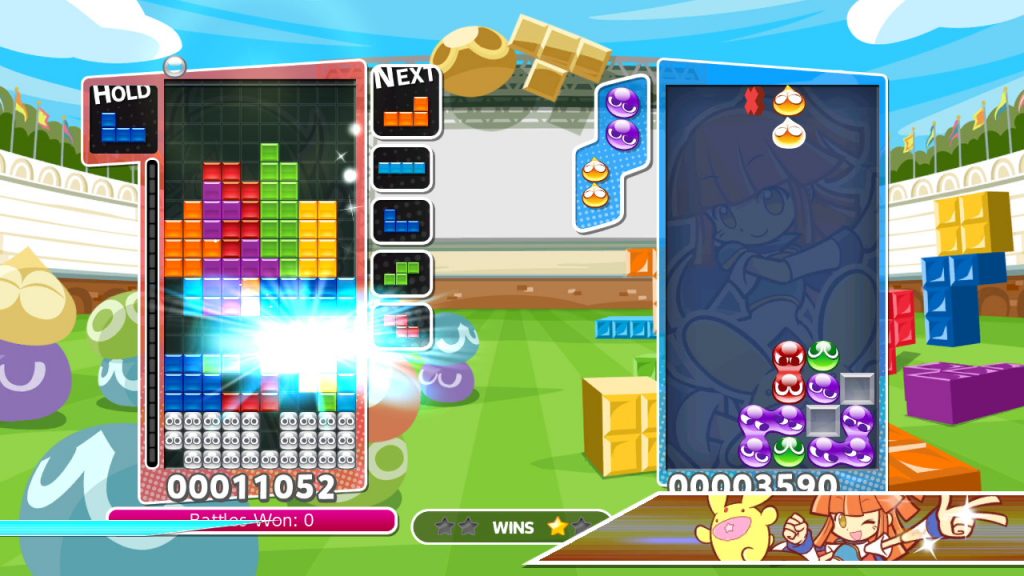 We look forward to being able to play this puzzle released, and hope we can have a review ready for you as well! 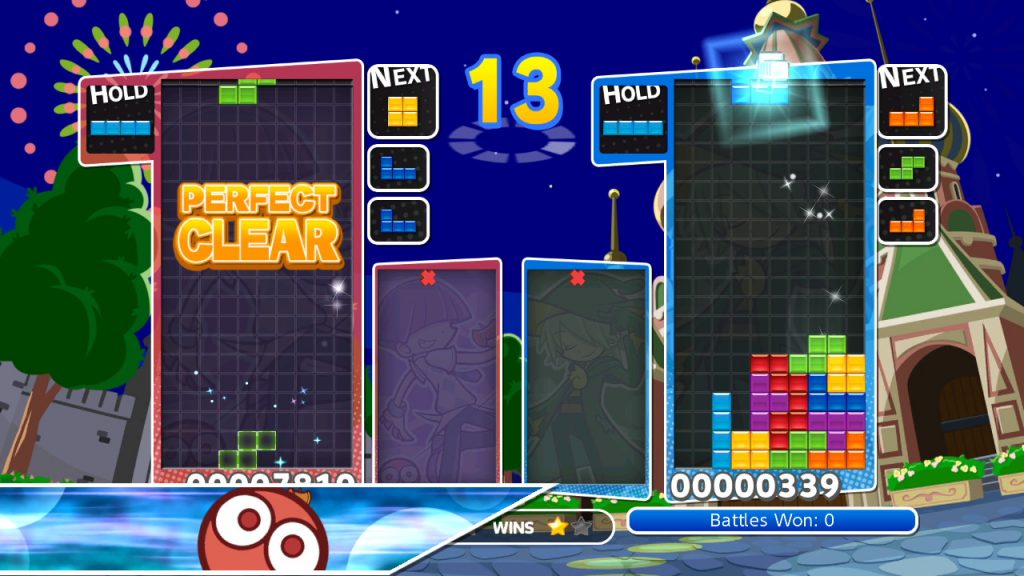 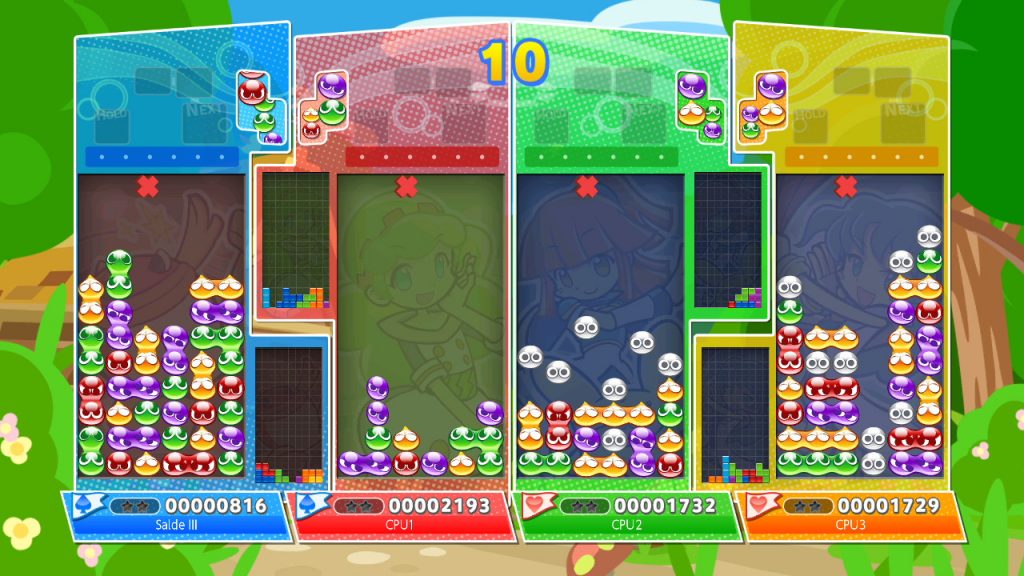