Indie Spanish studio Crema is currently working on Immortal Redneck for a PS4 release. We got in touch with the team to talk about the game’s development and it’s 2017 release for Sony’s home console.

PS4Blog: Welcome to PS4blog.net, good to have you with us. Could you please get us started by introducing yourself to our readers and telling them a bit about your role at Crema?

Thanks! I’m Guillermo Andrades, Creative Director at Crema. I’m in charge of the production of Immortal Redneck and making sure everything added to the game makes sense.

PS4Blog: We got a chance to see the new trailer for Immortal Redneck, a game you’re working on for a PlayStation 4 release. What can you tell us about this game?

Immortal Redneck is a First Person Shooter set in Egypt with rogue-lite mechanics. The game revolves around a redneck tourist who wakes up mummified in ancient Egypt after an accident.

We’re trying to mix everything we love in videogames: frantic gameplay from old-school FPS, variety and replay value from modern Rogue-lites and a bit of humour and stupidity. 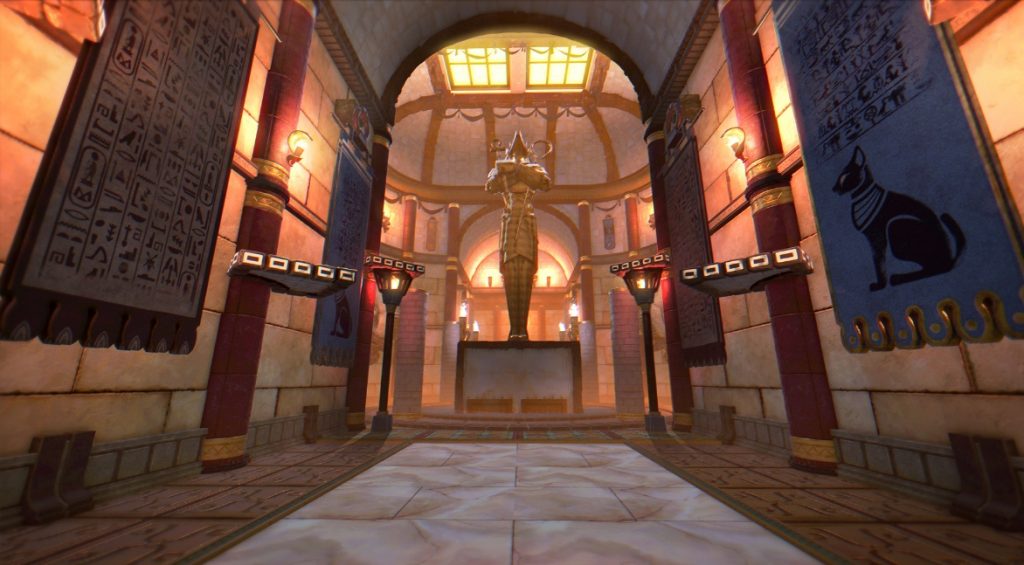 PS4Blog: How far along is the development for Immortal Redneck? What made you decide to focus on a procedurally generated type of game?

We’re adding the final content to the game and preparing the PC release. Also, working on the porting process to PS4 which is coming along nicely. We’re trying to squeeze everything the PS4 has to make the best experience possible. And adding support to PS4 Pro too!

Immortal Redneck is a game in which you’ll die. A lot. In a game with a lot of replay value you need to keep content fresh and make every run unique. Adding randomized layouts to our hand-made rooms allows us to achieve that without hurting the visual style of the game. 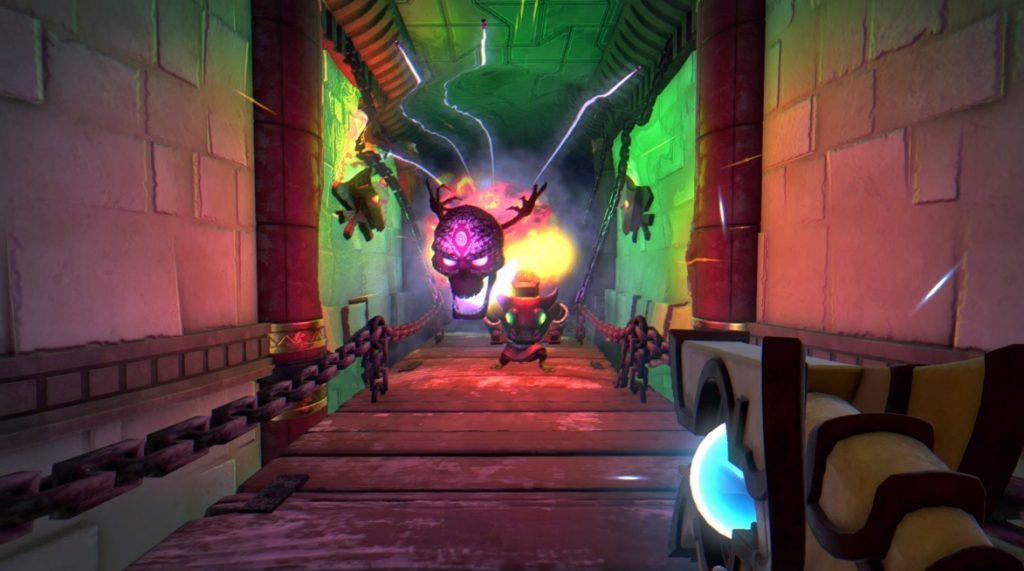 PS4Blog: Are you considering a full trophy count with a Platinum trophy for the game? Given the way things are being set up, this is a game that can certainly include plenty of objectives for players to complete.

Yes! Currently we have 45 trophies planned. We’re trying to make some of them very hard, so it’s going to be a hard work to obtain the Platinum trophy for Immortal Redneck. 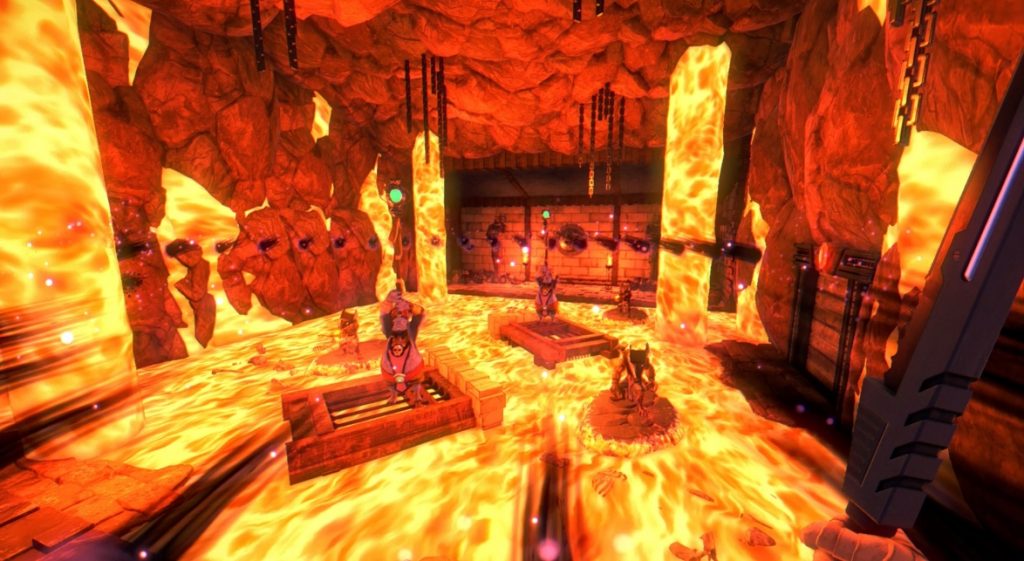 PS4Blog: Thank you for your time. Would you like to add anything else before we go?

Thanks for the interest on the game. Make sure to follow us on Twitter so you’ll stay updated. 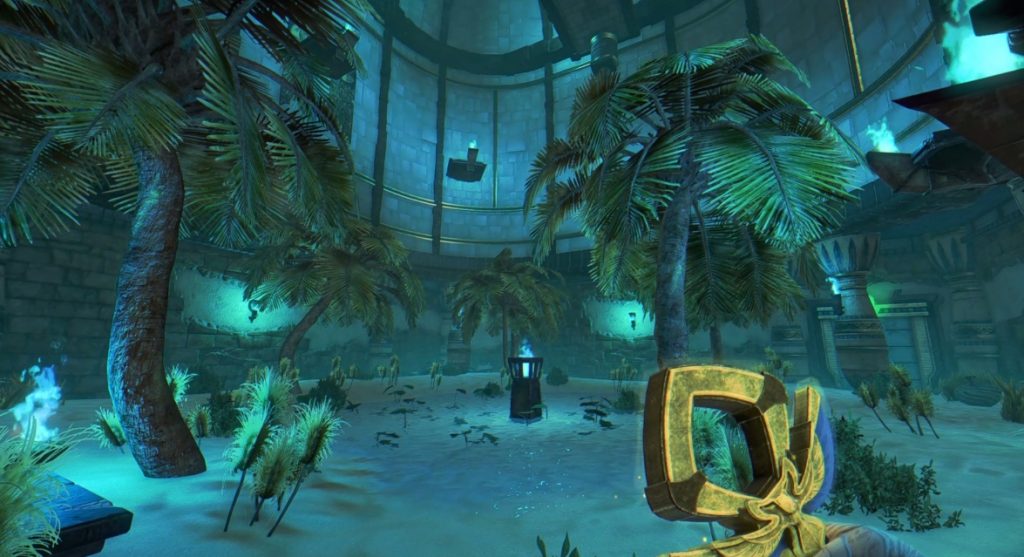 The Elder Scrolls Online: Morrowind Out On June 6