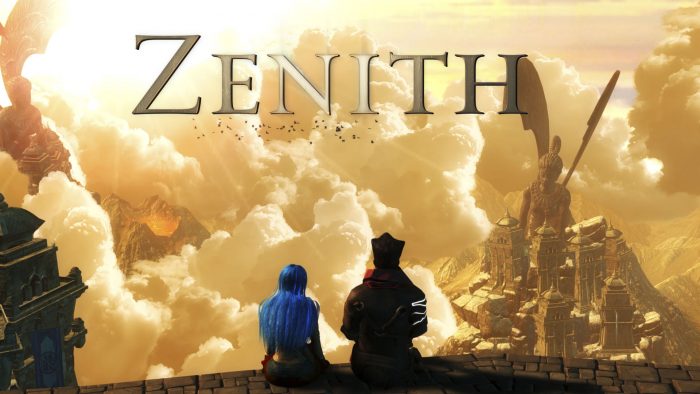 Zenith from BadLand Games is an action RPG with a dry sense of humor that parodies classic RPG in a new PS4 adventure. Want to learn more? Then read our Zenith review!


The game places you in the shoes of Argus, a sarcastic fellow who is out on a quest to get a thing from somewhere for something. Yeah, that sounds about right. Anyway, you’ll hack and slash, roll and dodge your way through colorful locations as you meet, greet and defeat the local specimens so that you can loot their corpses.

First up, let’s talk about the gam’s controls. You can move around with the left analog stick and can use the X button to attack. The Circle button allows you to dodge, while the R2 button draws a magic shield around you. You can press the R1 button to interact with signs, characters, chest, defeated enemies, etc. You can also use other buttons for other things depending on what things you’ve found during your quest. 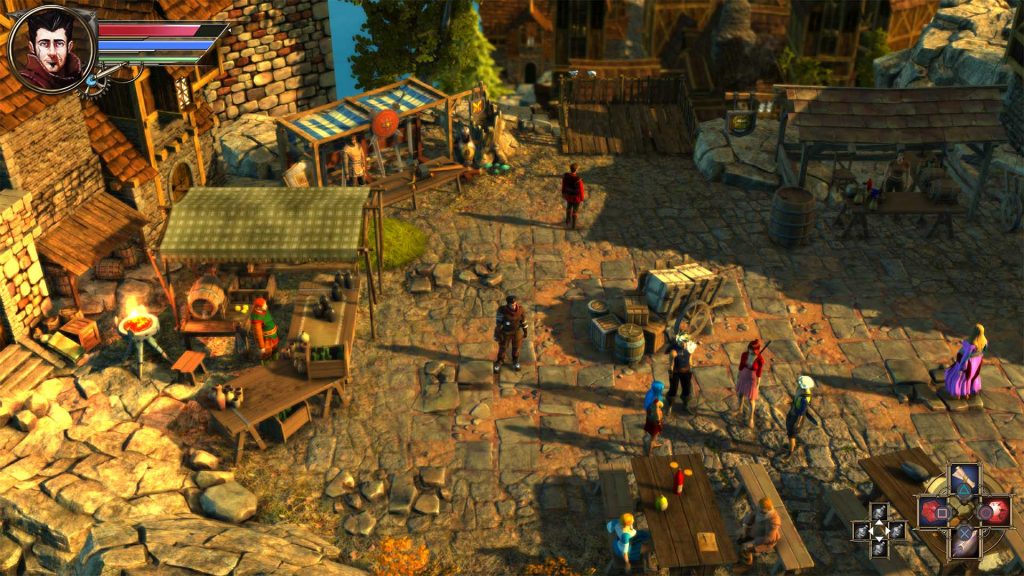 If you want to stay alive, you’ll search every corner of each location to find consumable items such as potions that restore your health, and which you can assign to the D-pad to be used quickly as needed. Same goes for blue potions that refill your mana, although I almost never found myself in a situation where I desperately required more mana. 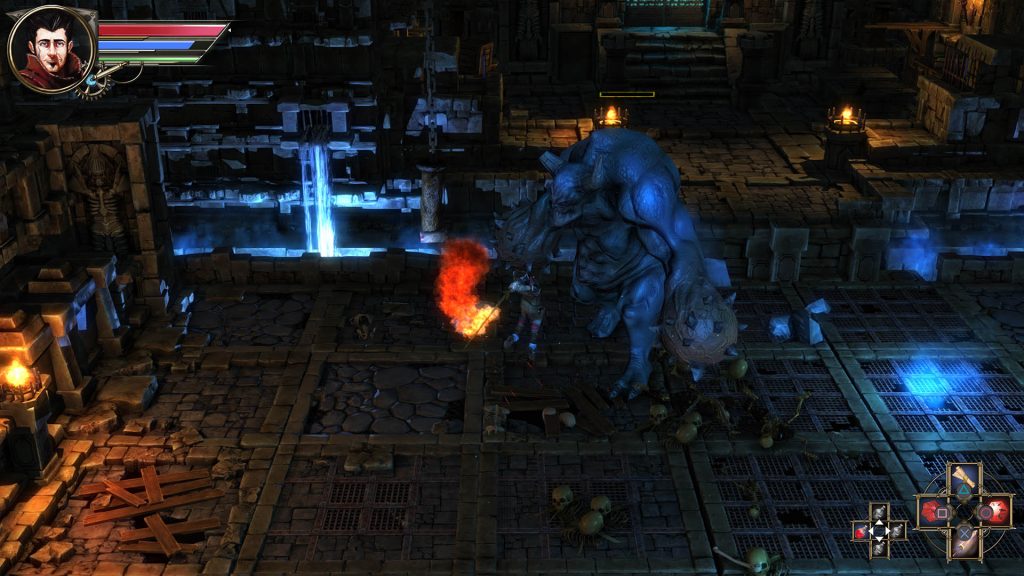 Something else to look for is scrolls and gems since they will allow you to use spells. There’s a particularly handy one that allows you to summon a small earthquake around you that damages all enemies within range – a big plus when you’re surrounded with nowhere to run. Gems are also handy since you’ll be able to use them to activate long-range attacks. Who doesn’t want to throw a fireball at an oversized rat? 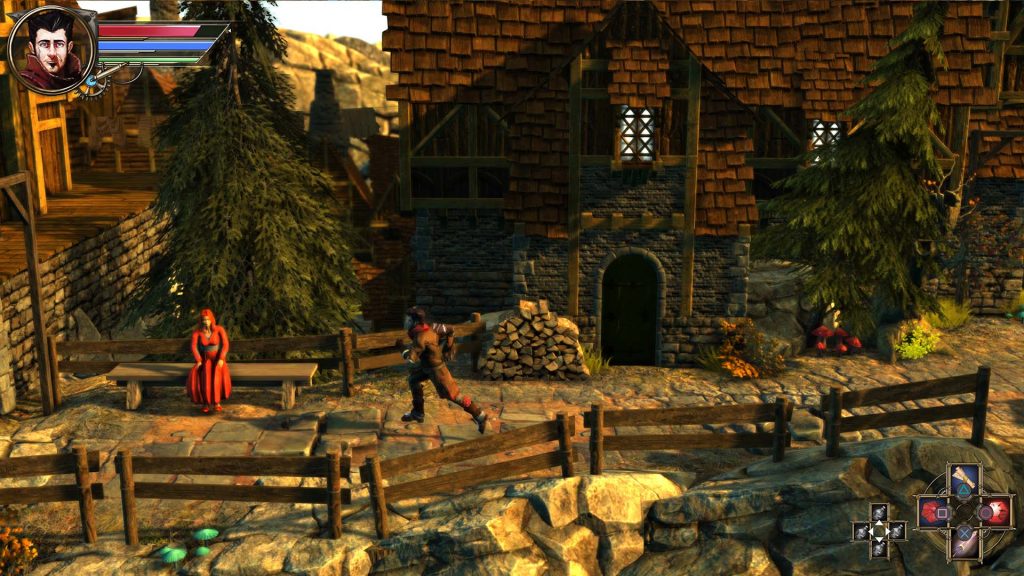 You’ll find equipment and accessories to increase your defense, hit points, mana, and other stats. Be sure to equip these as soon as you get them since they will make a big difference in your survival – especially early on. You’ll also be able to purchase items and equipment with your hard earned money, so be sure to check with vendors just in case they have something better than what you’re already carrying. 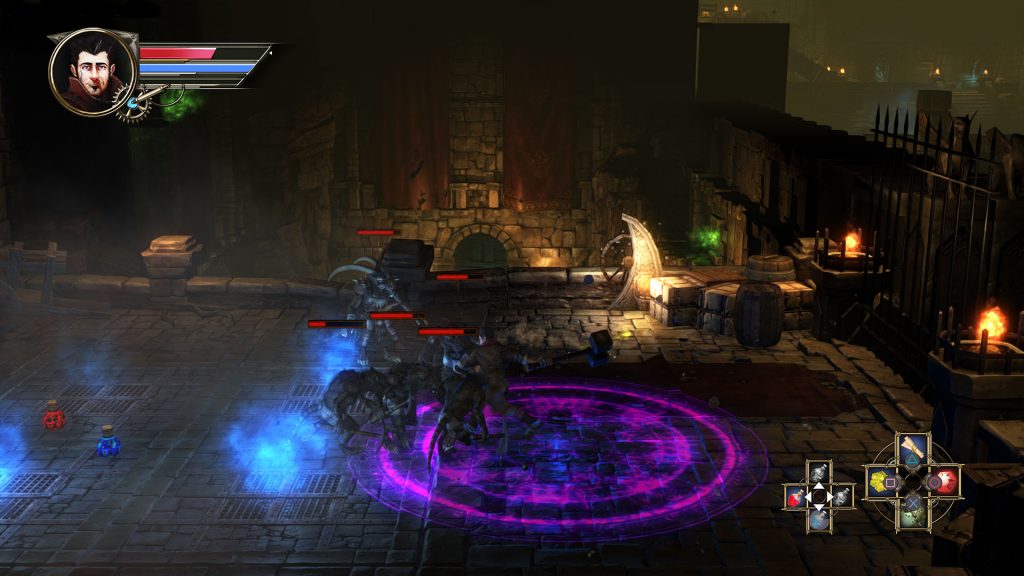 Zenith likes to make fun of other games with its dry humor. For example, during your time in town, you might run into a set of characters who are very… familiar. They will probably remind you of a series where fantasies are supposed to be final, if you know what I mean. You will probably run into an assassin or two as well, not to mention other wonderful people who will remind you of somebody that you used to know.

At launch, the game had a couple of game-breaking glitches that made it impossible to progress in the game. Said glitches made it so the game would hang at the loading screen without ever actually loading the next scene. You can now understand why this was a bad thing. It seems these have been fixed now since I didn’t run into them during my time with Zenith. 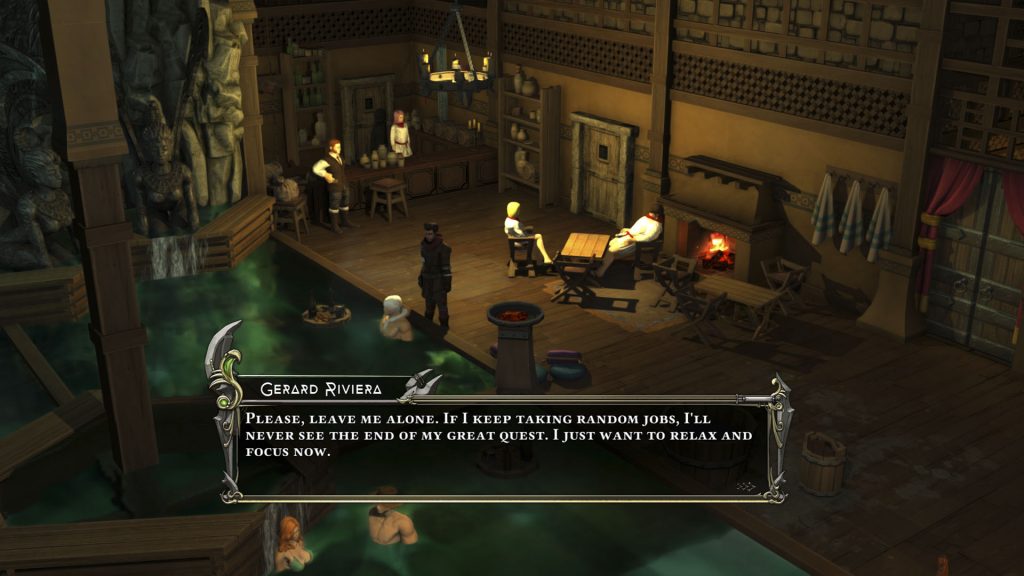 As for complaints about the game, loading times are a bit long. Also, the text is too small, and it is sometimes especially hard to read when characters talk among themselves in colorful fonts outside of dialogue windows. There are also a couple of sections where I ran into considerable dips in the framerate which are certainly far from ideal, but that didn’t stop me from carrying on and playing.

Zenith has a trophy list that does not include a Platinum trophy. We have 12 trophies in total to aim for, and they ask for things such as destroying plenty of barrels, defeating many enemies, and for progressing in the game. If you behave and finish the game, odds are good that you’ll get all trophies along the way. You know, as long as you completely destroy all barrels in your path. 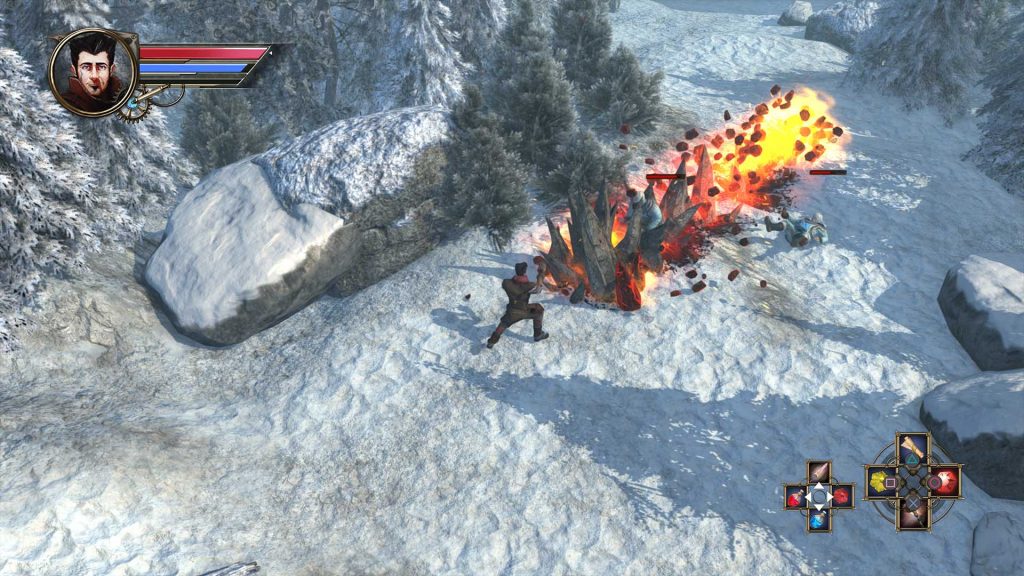 Is Zenith a good option for action RPG fans looking for something to play on PS4? It depends. Do you like dry and sarcastic humor? Do you enjoy when games make fun of other games? Do you hate barrels? If you answered yes to these questions, then you should definitely dive into Zenith!

Disclaimer
This Zenith review is based on a PS4 copy provided by BadLand Games.