You play as Zhao Yun, a young warrior, who is convinced by his Lore Master friend Lei Bin to investigate a rumor Lei heard about a “buried person” discovered at a mysterious Shrine by the Yellow Turbans – a band of rebels that pose great danger. The pair does find someone who goes by the name Lixia – a mysterious character to say the least! 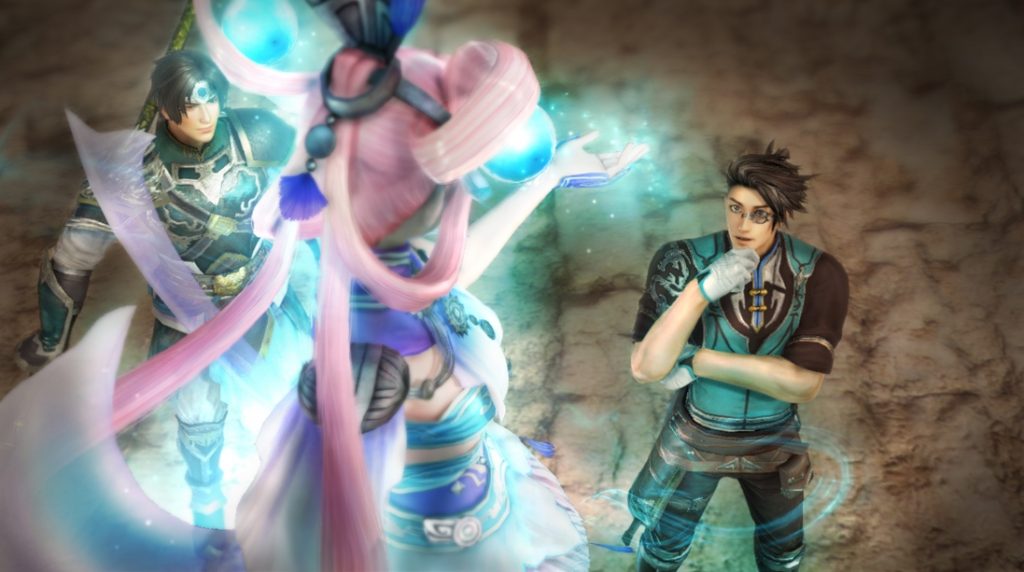 The plot is very interesting, and with ten chapters to chew through and a few side stories to sink your teeth into, you’ll certainly spend a lot of time with the game. Sure, the change from the usual hack and slash gameplay we’re used to certainly won’t be for everyone, but this is a fun release set in the universe of the long-running franchise. 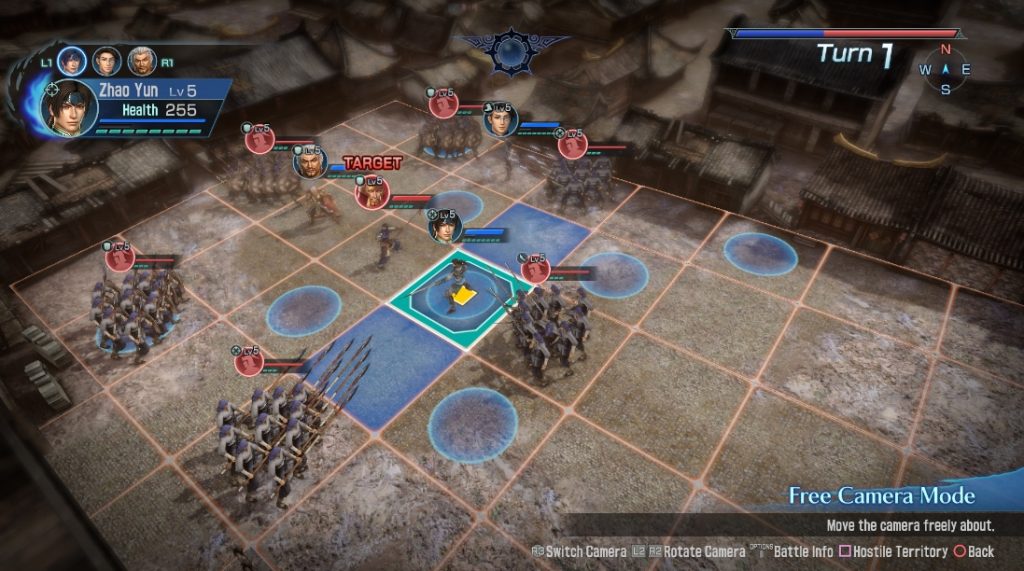 The gameplay is purely tactical and places you on a grid were you can move characters around within the blue squares that mark their movement. You move each character on its own and must select between offensive and defensive actions. Defeating enemies will allow you to gain the advantage of Synchro Mode, a powerful skill and that can turn the tide of battles in your favor. 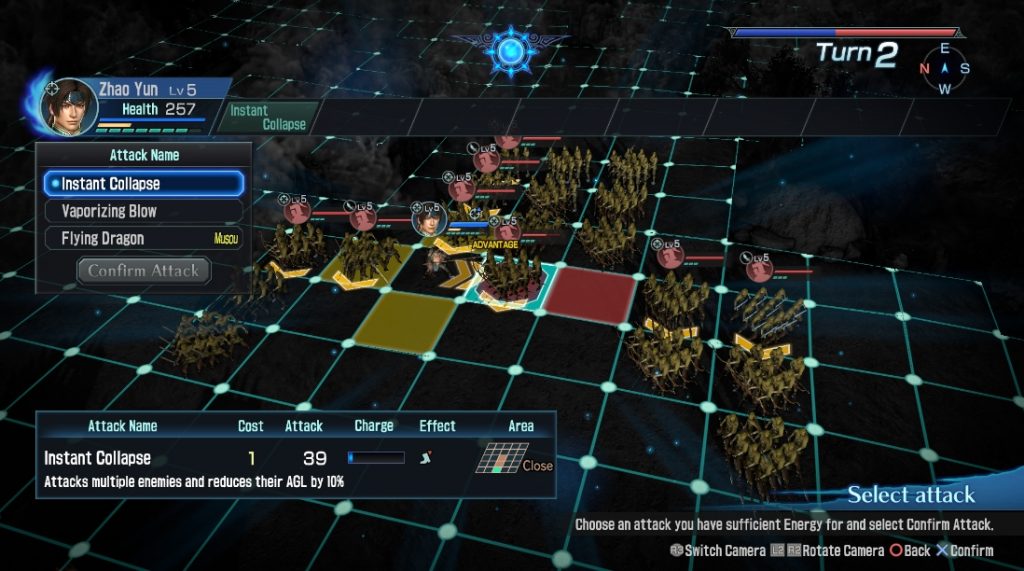 You can move your characters around the grid using the D-Pad before selecting your action and a target (if needed). The amount of damage you deal will depend on your distance from the target and the type of attack you use. Remember Synchro Mode? Once that is activated you can have several of your characters attack the enemies at once for massive damage. You will have to mash the X button to earn damage bonuses, and this group attack can potentially wipe out the enemy party!

Something cool is how we get to learn a lot about the events that unfolded during the Three Kingdoms Era – with some artistic license here and there. You’ll get to have lengthy conversations with other officers which will allow you to understand what is going on in the game and why each faction is taking part in the conflict. 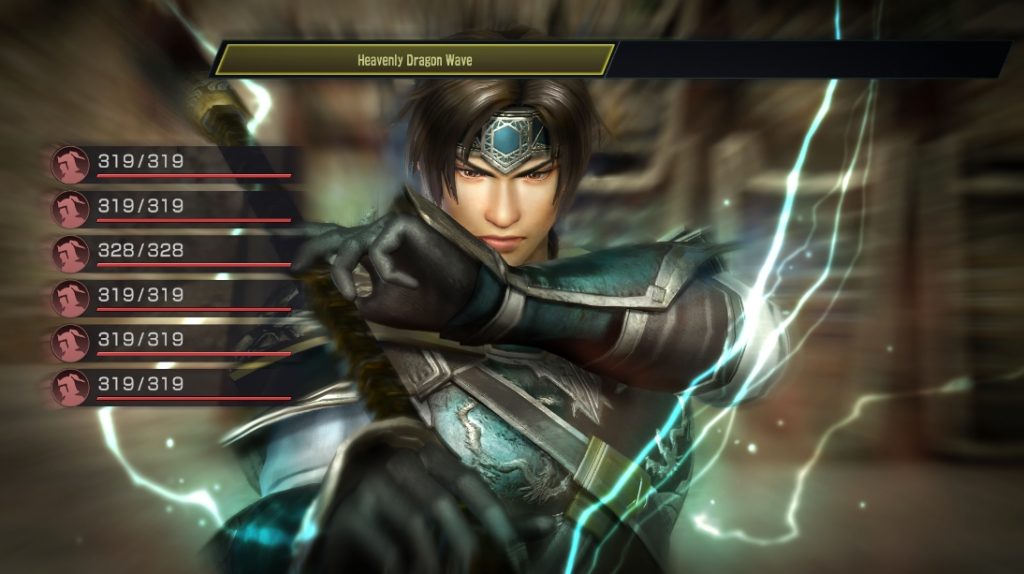 The game offers three difficulty modes, but I would suggest starting off on easy as getting used to the grid based system right from the start can prove a bit hard. Just enjoy a chapter or two while playing on easy as you get the hang of the gameplay mechanics before you decide if you want to switch difficulties to something that will provide a heartier challenge.

If you have some save data from Dynasty Warriors 8, you can import it to earn some extra costumes. It’s a nice bonus for fans of the series and something that helps to tie this new release to the more action-packed entries in the series. 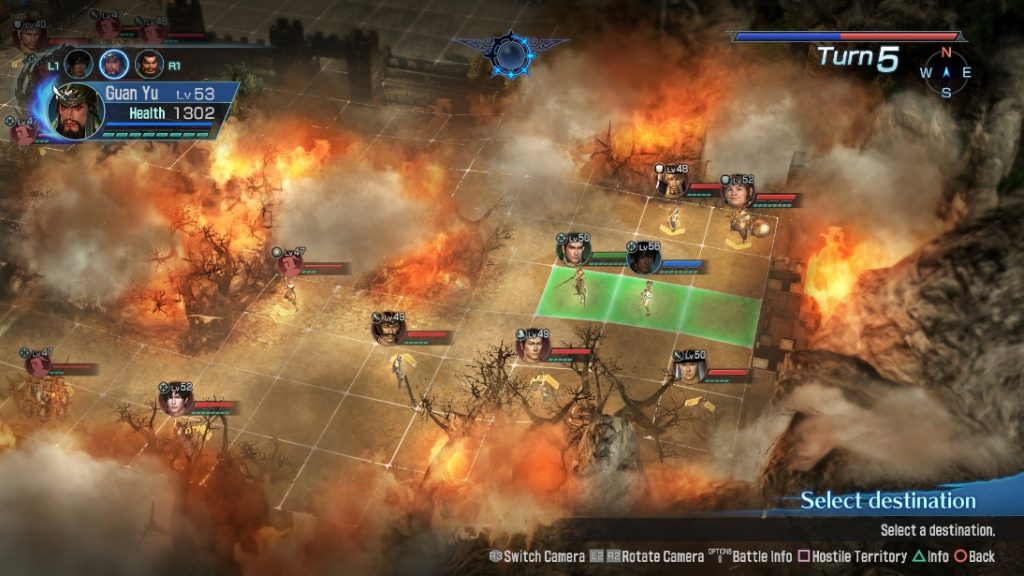 The one thing I do feel could have used some extra work are the game’s graphics because, even though they look good, they don’t seem to pop as much as the graphics for the last main Dynasty Warriors release. Other than that, this is a solid tactical game. 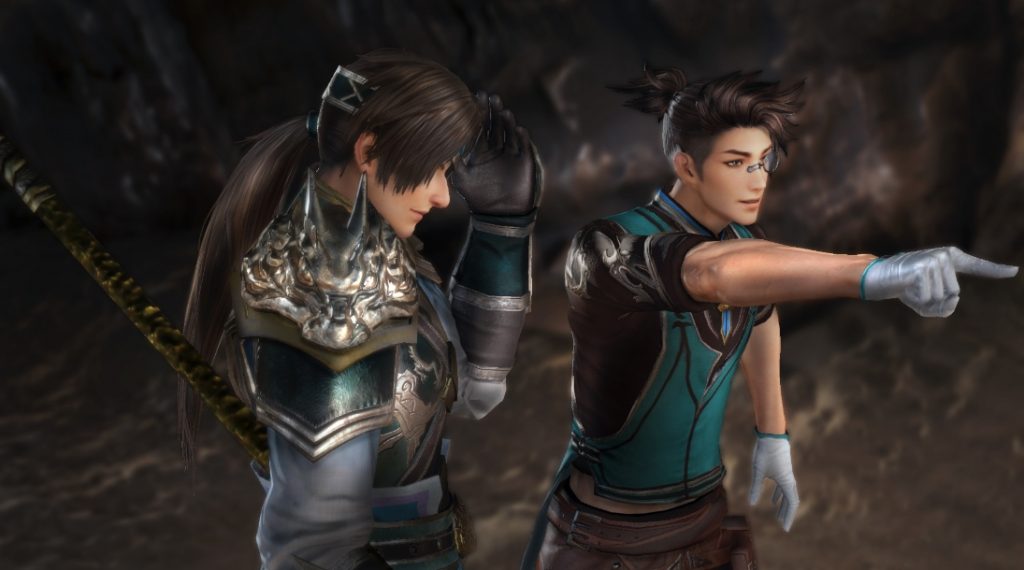 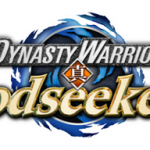 Disclaimer
This Dynasty Warriors: Godseekers review is based on a PS4 copy provided by KOEI TECMO America.