You play as David, a widowed father with a young daughter. You are contacted by someone who says they can provide information on how David’s wife died. After being given a suitcase that contains a special lenses pair of lenses, you set out to find out the truth.

Before you begin, be sure to review the control setup in the options menu so that you can start to make some sense of what the game expects of you. As soon as you begin to play, the problems begin. The game is buggy. Sure, it’s a stylish release with an interesting premise and a good story, but the gameplay holds it back, big time. 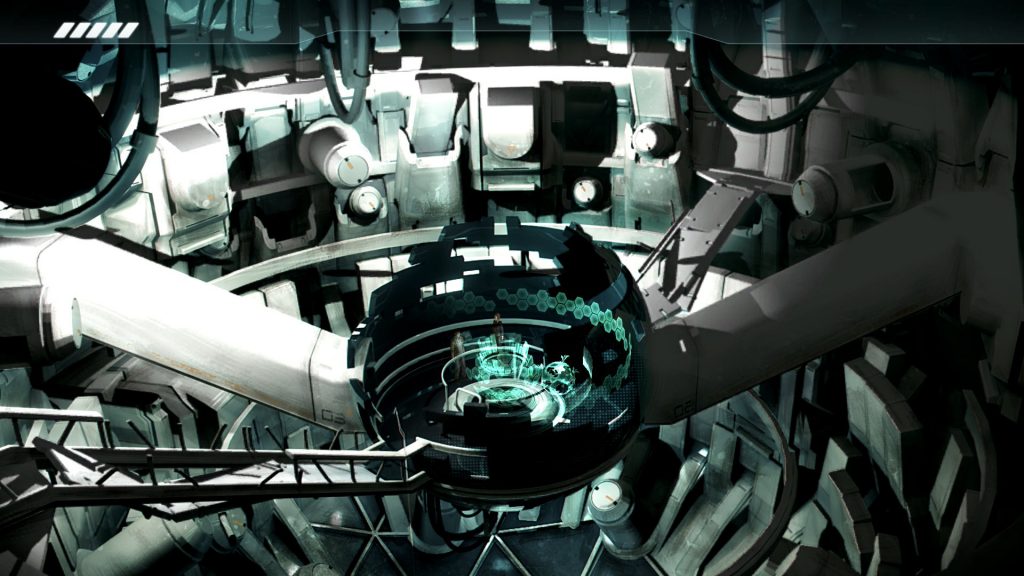 The control scheme is a bit on the weird side. You aim with the analog stick then take your gun out with the L2 button and press the R2 button to shoot. It’s an awkward setup and something that overcomplicates things. You also can’t manually reload and must wait for your gun to do its thing before you can fire again.

You can also use the Solus lenses which allow David to see and access terminals and anything else that can’t be spotted by the naked eye. Eris, David’s sidekick, can hack terminals to steal hashes, which are the game’s currency which you can use to unlock a higher security clearance. Eris can also hack servers, remove security barriers and also pull hashes out of vending machines, stalls and such. 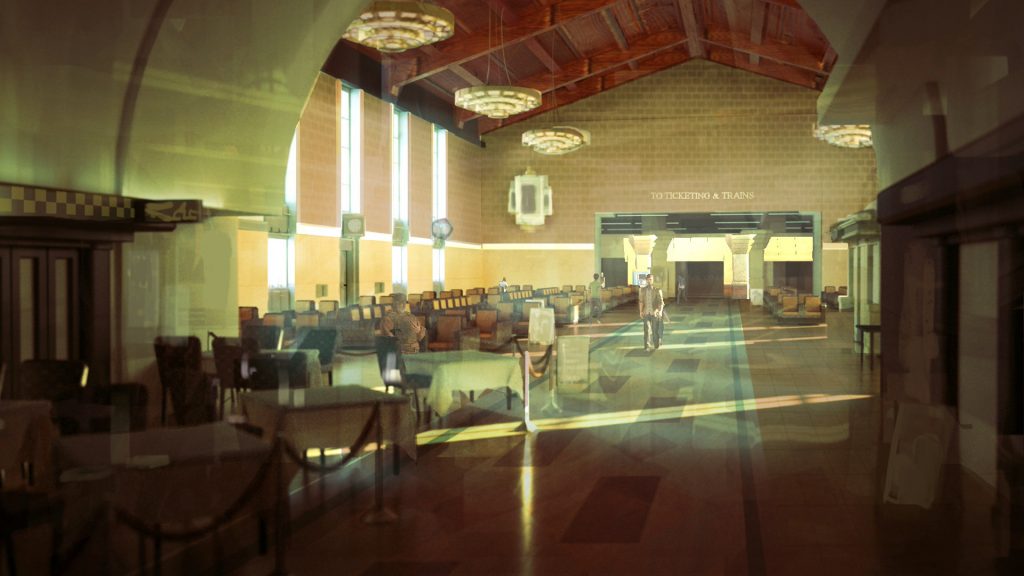 You can explore any area you want, but there is no proper detailed map, which would have been a big help as you can sometimes get a little bit confused since some of the areas do look a bit similar. It is quite easy to get lost from time to time! The point and click portion of the game is triggered for puzzle solving and finding clues that reveal more of the game’s story.

You can also use the hashes to upgrade your weapons and to gain new skills, such as the ability to control robots remotely. No to mention that you’ll hashes to unlock doors! How many depends on the type of door you find in your path. 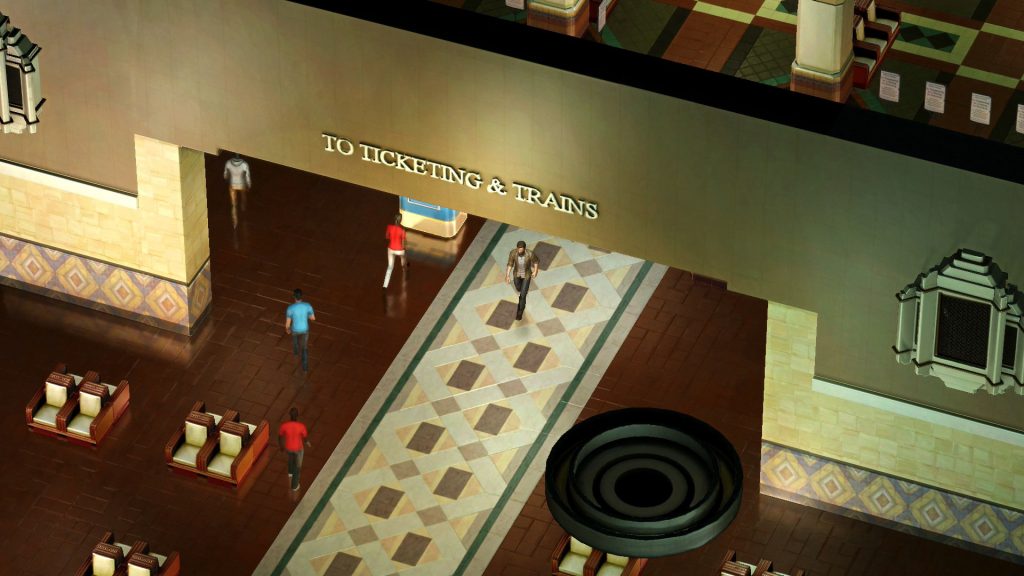 As for the buggy part, your character can often get stuck in place or freezes after firing his weapon. This is not good considering that a few hits are all it takes for the main character to die. Sure, there are plenty of hiding spots, but when a game does not control properly, and the main character gets stuck, no amount of hiding is going to save you.

While I did like the futuristic cyberpunk feel of the game, and the graphics are quite nice and stylish, but the bugs, the lack of a proper map, and the control scheme get in the way of what could have been a solid PS4 release. Perhaps a patch or two down the road might fix the game, but right now I can’t recommend this one. 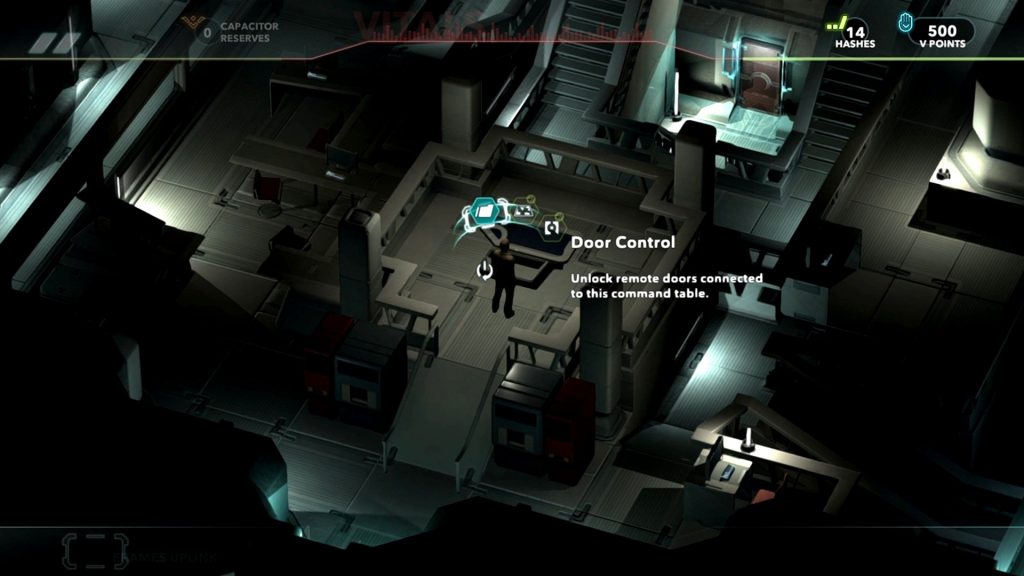 Disclaimer
This Divide review is based on a PS4 copy provided by Exploding Tuba Studios.