The game features several difficulty settings so that players of all skill levels can enjoy it on Sony’s home console. Those of you who are less skill can select easy mode to enjoy the story without having to worry too much about the combat. On the other hand, players who are used to unlocking the Platinum trophy for games in the Dynasty Warriors franchise will probably want to dial up the difficulty setting. 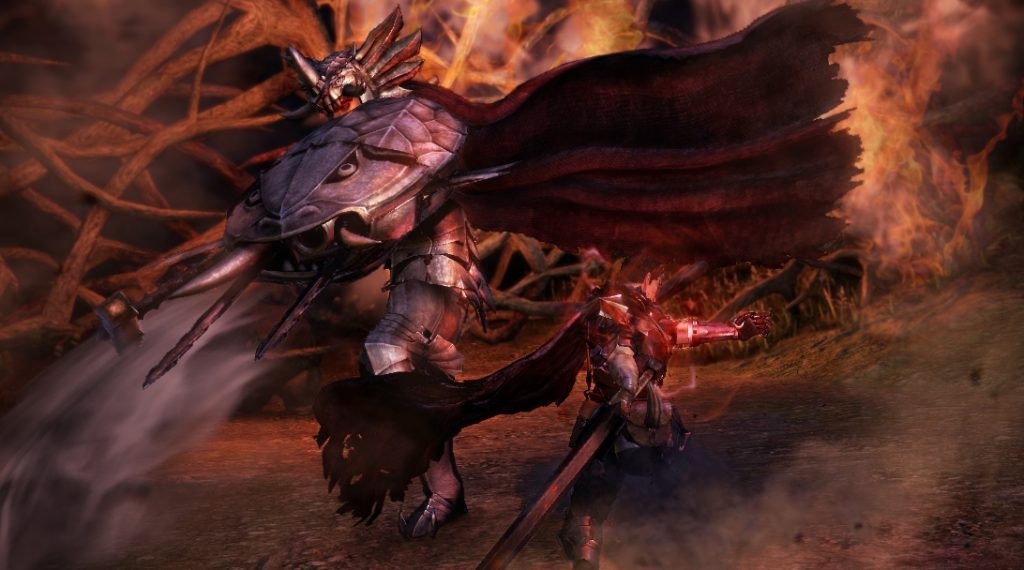 There are two story Arcs to play through in this game. One is called the Golden Age Arc, while the other is called the Hawk of the Millenium Arc. The Golden Age Arc tells the story of how lone wolf GUTS and Griffith met, and takes you through the story with anime style cutscenes which look great. The Hawk of the Millenium Arc is a story about love, friendship and hard times… and it gets a bit dark as it digs deeper into the Berserk lore. Both are great stories and will keep you playing until the end. 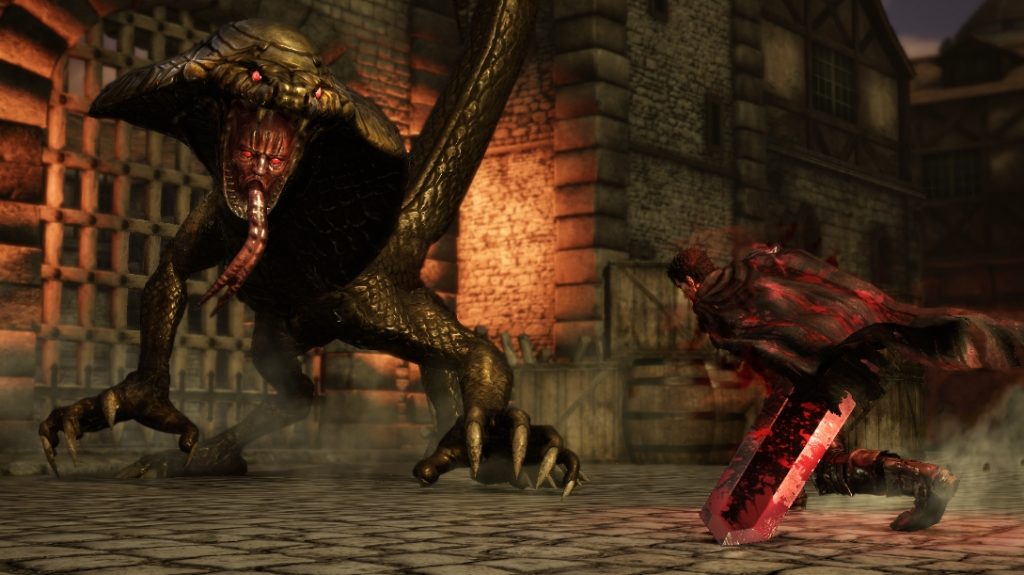 Along with the story campaign, KOEI TECMO America also decided to throw in some extra modes for you to enjoy. First up is Free Mode. If you have played any of the Dynasty Warriors games, then Free mode in Berserk will make you feel at home. You can use this mode to do some clean up for any collectibles you might have missed, unlocking some extra trophies along the way. And then there is Eclipse mode which is a survival mode where you compete for the highest score possible by surviving wave after wave of deadly enemies. This mode is a lot of fun and features 100 floors in total with some roguelike elements thrown in for good measure. The further you go, the bigger the rewards you’ll get, and these include new characters, gear, clothing and more! Unless you manage to hit a checkpoint you will lose your progress, so be sure to hang in there until you do! 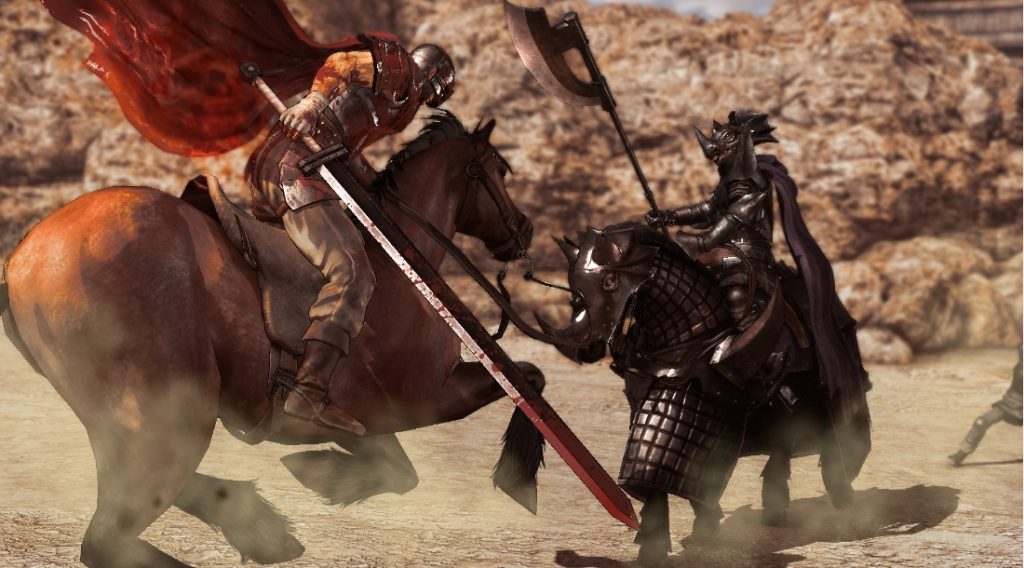 As your character grows and you level up and gain better weapons, you’ll begin to defeat lowly enemies with ease. Officers, on the other hand, are a different story – their strength will grow with yours, and they will present you with a good challenge. As a heads-up, I suggest that you make good use, of charged attacks to be able to break their defenses. And if you plan things right and make good use of your Ultimate Meter you can unleash a deadly Ultimate Attack that might even defeat a boss in a single hit! 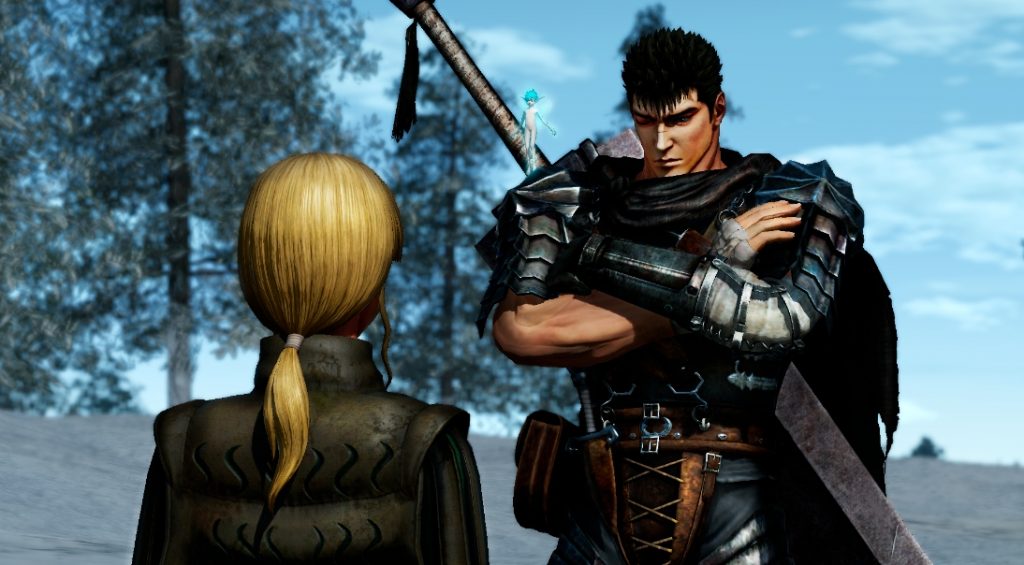 The maps may look small, but they offer several objectives to complete. Again, if you’ve played a Dynasty Warrior game, then you’re familiar with having to defeat high-ranking officers, securing specific spots on the map and obtaining all sorts of goodies from treasure chests – which you can clearly spot thanks to their golden glow. 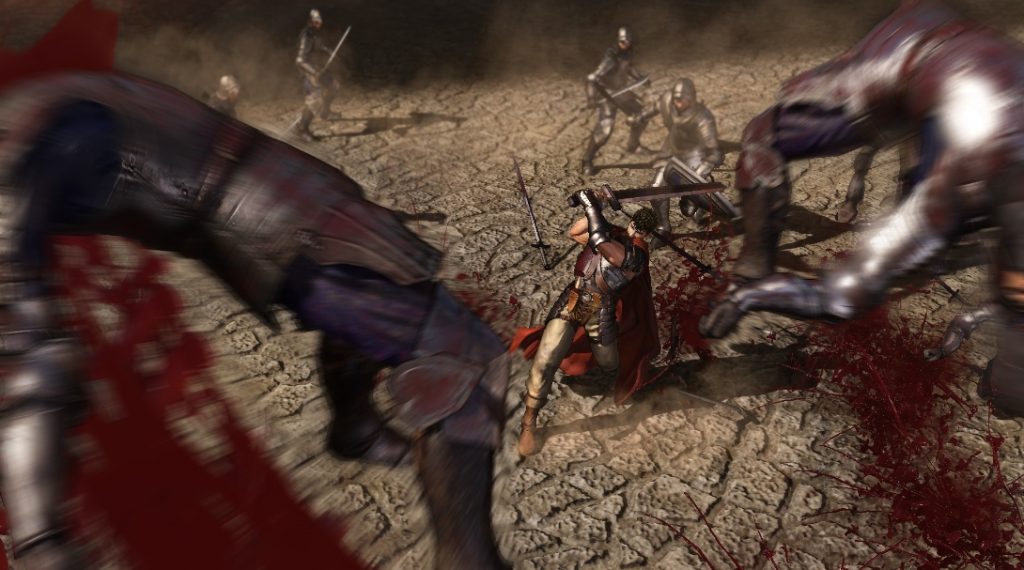 Berserk and The Band of The Hawk is certainly a nice change from the regular Dynasty Warriors games- It was a pleasant surprise and something I greatly enjoyed. The source material makes for a very entertaining story in the main campaign mode, and it kept me playing for several hours straight at a time! There is a lot of content and plenty of extra modes to keep you playing for a while… not to mention a Platinum trophy that will certainly require dozens of hours to secure! 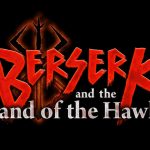 Berserk And The Band Of The Hawk Review

Game title : Berserk And The Band Of The Hawk

Disclaimer
This Berserk and the Band of the Hawk review is based on a PS4 copy provided by KOEI TECMO America.