Sony has let us know that they will be releasing some new stock for the PS VR bundle so that those of you who missed out on it the first time can dig into this new experience. 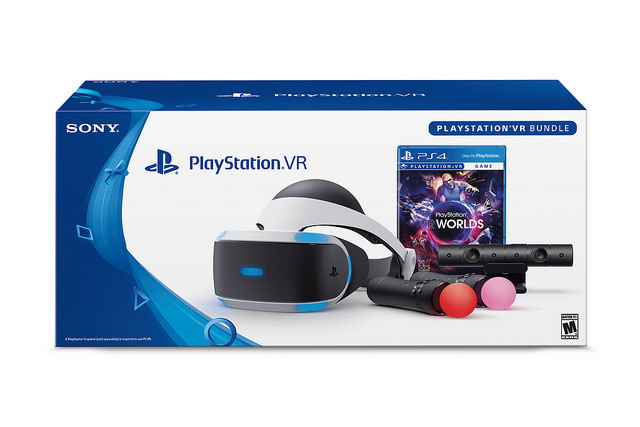 There’s also a separate bundle that will be available exclusively at GameStop and EB Games. It will retail for the same $499 USD / $699 CAD, but it will include the following: 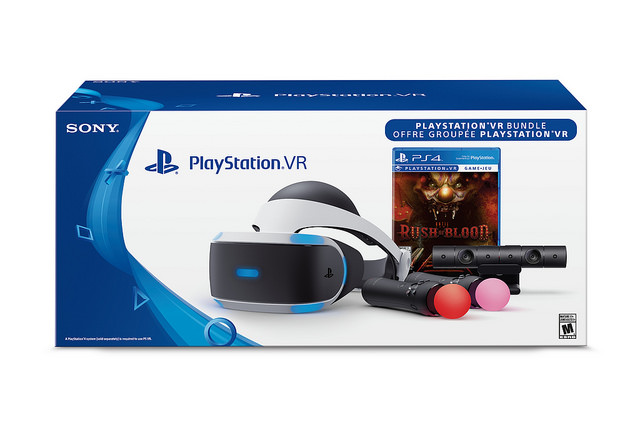 As you can see, this bundle switches out PS VR Worlds and gives you Until Dawn: Rush of Blood. Which bundle are you going to be buying next week? Let us know in the comments below!