If you think about it, the medieval fantasy game For Honor is a gamble for Ubisoft. It is difficult to estimate whether a comparatively cohesive game with sword, ax, and club can fit into the modern game world. Is For Honor shapping up to be a great PS4 release?


During my time with the game, fighting was atmospheric, arcade like, and felt powerful. And yet at the same time, it offered little food for depth and continued attractiveness. At an event at the end of November, the developers came out with more information and showcased a new multiplayer mode and two solo missions. I was hoping for more, but up until then For Honor seemed like it was going to be very shallow.

There are 3 classes to choose from: the Viking warlord, the agile Peacekeeper of the knights and the massive Shukogi of the samurai. After selecting a character and fighting your way through the online ranks, you will be contributing to the overall “faction war” depending on your performance.

You’ll get to experience a ton of fights, skirmishes, and battles on a large world map, with front lines continuously shifting as you try to find the right approach to each situation.

The ten-week disputes are divided into shorter sections in which the players can gain war goods and distribute them to certain regions. At the end of the season there will be rewards for playres depending on the success of the war. Players will receive cosmetic items and steel, the currency in For Honor, which can then be spent on other cosmetic items such as outfits or executions.

Have you played the game so far? What do you think of its progress? Let us know in the comments below!

The Surge Coming To PlayStation 4 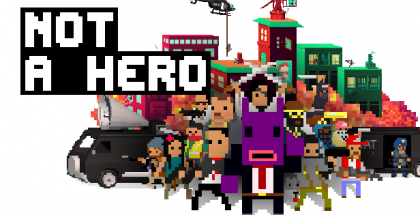 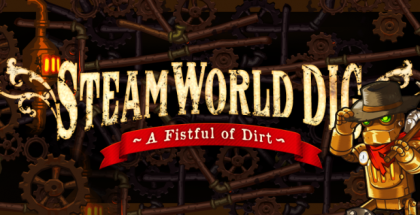