Winking Entertainment got in touch with us to announce that they’ve released Unearthing Mars in the Asian Market. This PlayStation VR game will be making its way to North America later in the year, so we wanted to shared its trailer, as well as some new information.


Winking Entertainment CEO Johnny Jan had this to say:

This is a story about a possible civilization on Mars, and about whether life had ever existed on the Red Planet. Winking is one of the top game artwork outsourcing companies in Asia and we have an enthusiasm for narrative games. When it comes to the new era of VR, we want to use high-quality graphics to create a game that will appeal to players with a curiosity for space exploration and who are looking to unearth the mysteries of Earth’s closest neighboring planet. 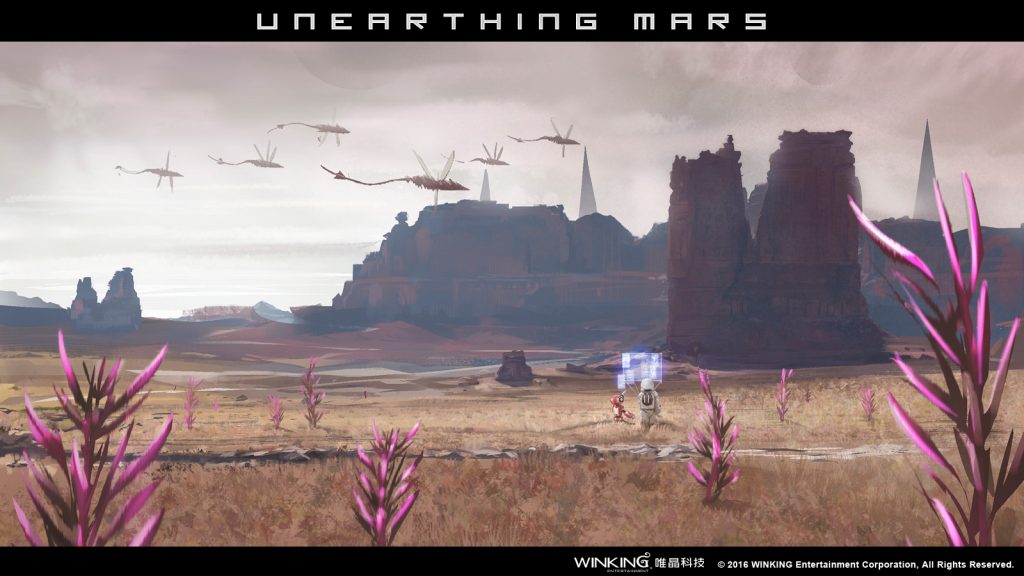 The game presents a compelling collection of interactive scenarios including navigating a landing craft, driving a Mars rover vehicle, puzzle solving, and battling an alien alliance. Players will have to overcome a variety of gameplay challenges as they discover the mysteries of the Red Planet.

What did you think of the trailer for this PlayStation VR release? Be sure to let us know in the comments below!