Cowardly Creations is putting the final touches on Uncanny Valley, a survival horror game for a PS4 and Vita that they’ll be releasing next month!

Tadej Kupcic from Cowardly Creations had this to say:

We’ve always loved open sandbox games with a lot of possibilities. Playing only one way can be a chore though, so we want to present choices not only in the story but also the gameplay.

To that end we decided to invest time into making the game feel more natural. Let’s say you’re locked in a room. You see a sturdy cart there, which you can push and break down the door with. There’s also a vent, so you can climb through it and you’re free. Maybe you found an axe earlier and you can destroy the doors, meaning you don’t have to find a key. This was our first concern –making the game logical. 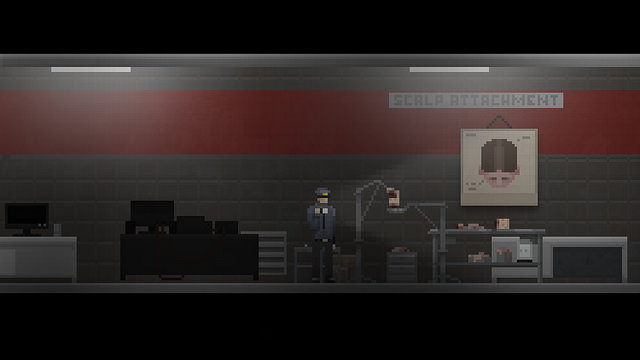 We’re trying to see if we can work on a review for Uncanny Valley, so be sure to stick around at PS4blog.net to read what we think about this one! 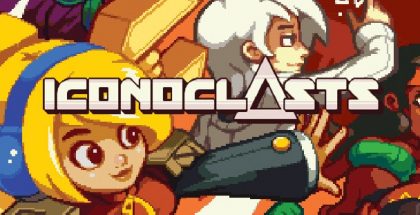 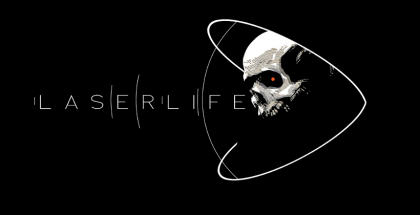 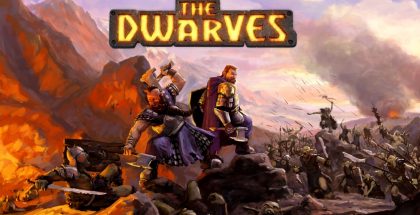 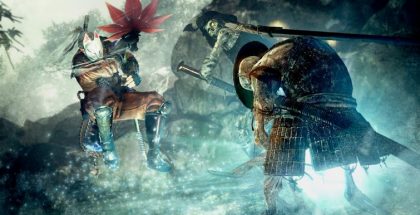