I purchased The Order: 1886 during a PSN sale almost a year ago, but I ended up not playing it due to the average reviews the game received during its release. I finally played it during my free time in December and mostly enjoyed my time with it! Want to learn why?

For starters, the graphics were superb, and the story was great to experience. The Order: 1886 has lengthy cut-scenes and often feels like a movie. My wife saw me playing through one of the cut-scenes once and even asked if I was watching a new CGI movie! I also liked the lore surrounding things that are normal in this release (but not in real life), as the game explains things like how the main protagonist auto-regenerates his health.

After a big cut-scene, the game will usually throw you into a quick-time action sequence (which you’ll probably miss since you’ll be taken off-guard). I liked these quick-time events, but thought that most of them were kinda hard. Also, you have to be aware that the game is very linear (Final Fantasy X linear, if you know what I mean)… but, for me, this wasn’t something bad since it means I was always able to focus on the action as I never felt lost. 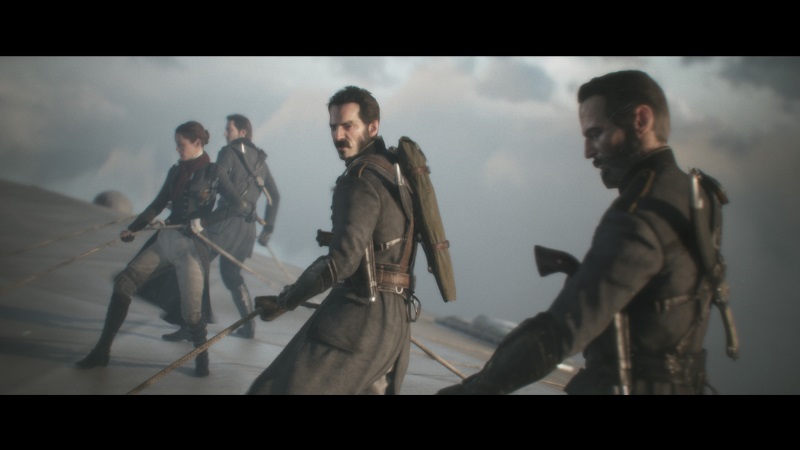 Honestly, I’m glad I played The Order: 1886 and managed to clear it in around 7 hours, but I wouldn’t do another run through since the game is very linear, and there aren’t any alternate paths or extra story I could experience by doing things differently.

While I really liked the graphics and the voice acting, which both were near-perfect, the game’s story is where it lost me since I feel that once it was over it left behind too many loose ends. I think this game could have benefited from an extra chapter or two.

If after reading this post you feel that you want to play the game, I’d recommend you try to find it on sale for $10-15 – or for $20 at most. I have no idea if the game will ever get a sequel, but hopefully the team has learned from what they did right for this one so that they can use that for their next project!

The First PlayStation 4 Trailer For Dragon Quest XI Is Here!