Star Wars Pinball: Rogue One Out Today On PlayStation

Are you a Star Wars fan? Have you been thinking “I’d sure love to have a pinball table set in the Rogue One universe?” for a while now? Then you’re going to love the new Star Wars Pinball Rogue One table now available on PlayStation! 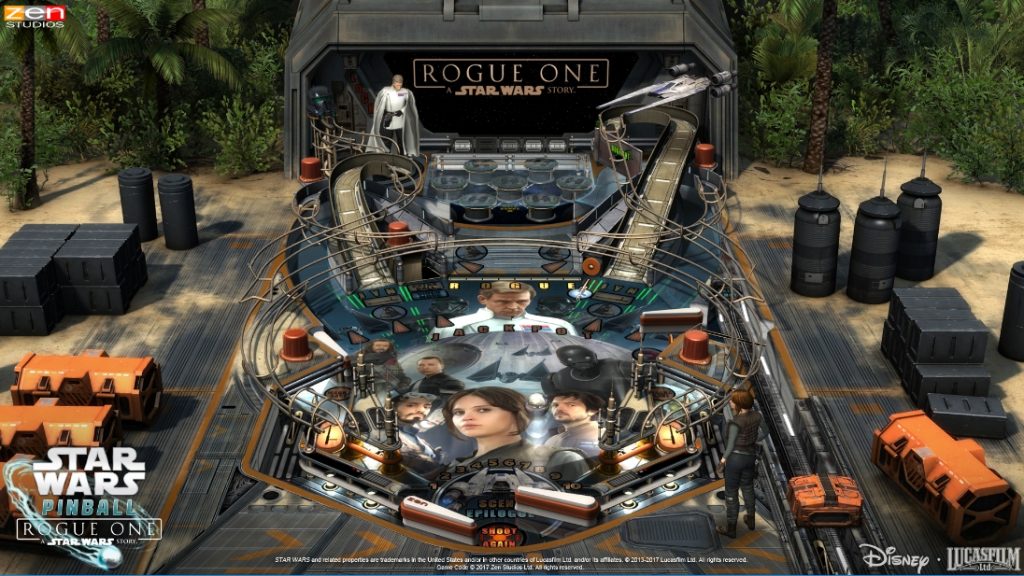 In Star Wars™ Pinball: Rogue One™, players are tasked with a special mission of the utmost importance. The Empire has begun testing a major weapon, and the Rebel Alliance needs to find out how to destroy it. As part of a small band of Rebels, you must infiltrate the Empire and steal the plans for the Death Star and restore hope to a hopeless galaxy. 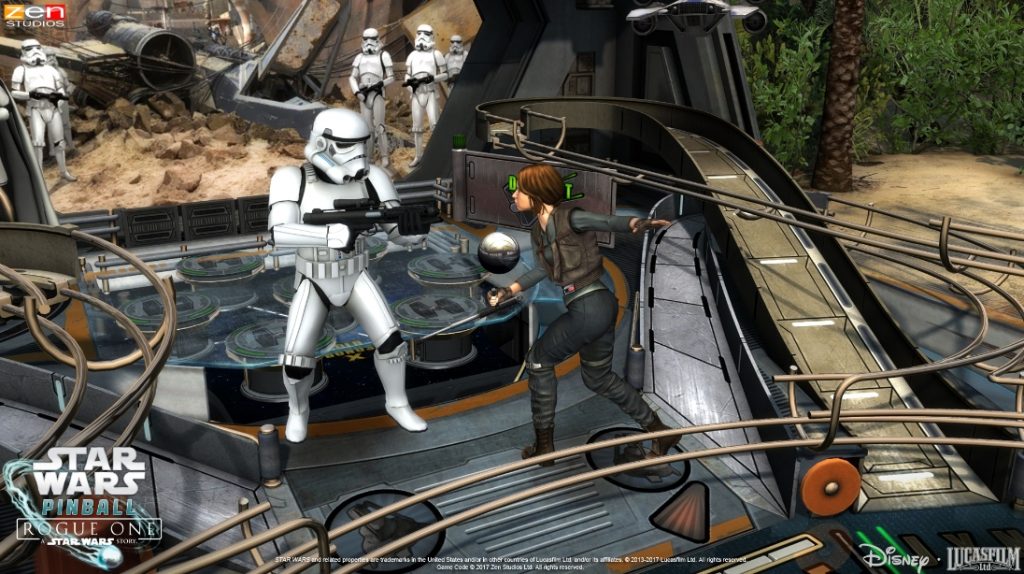 The Star Wars™ Pinball: Rogue One™ table features 10 story-related game modes, each one with its own set of playfield toys and goals. You must avoid stormtrooper detection in stealth missions, hold your own in firefights and combat missions, evade the footsteps of an AT-ACT walker, navigate the U-wing to shoot down TIE strikers as the ship’s gunner, and face off against Director Krennic and his Death Troopers in a white-knuckle multiball mode. 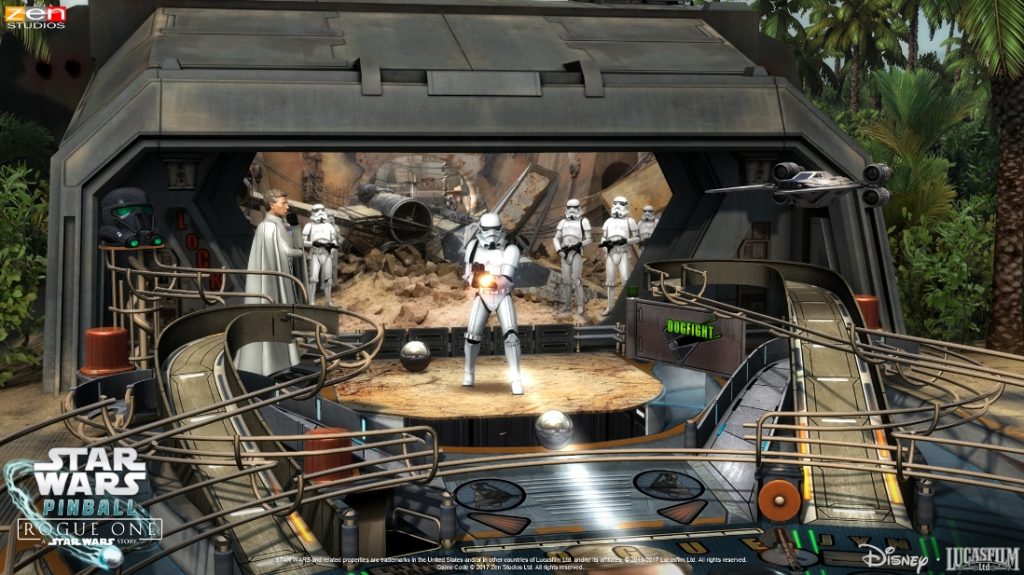 We’re currently working on a review for Star Wars Pinball: Rogue One, so be sure to stick around at PS4blog.net! 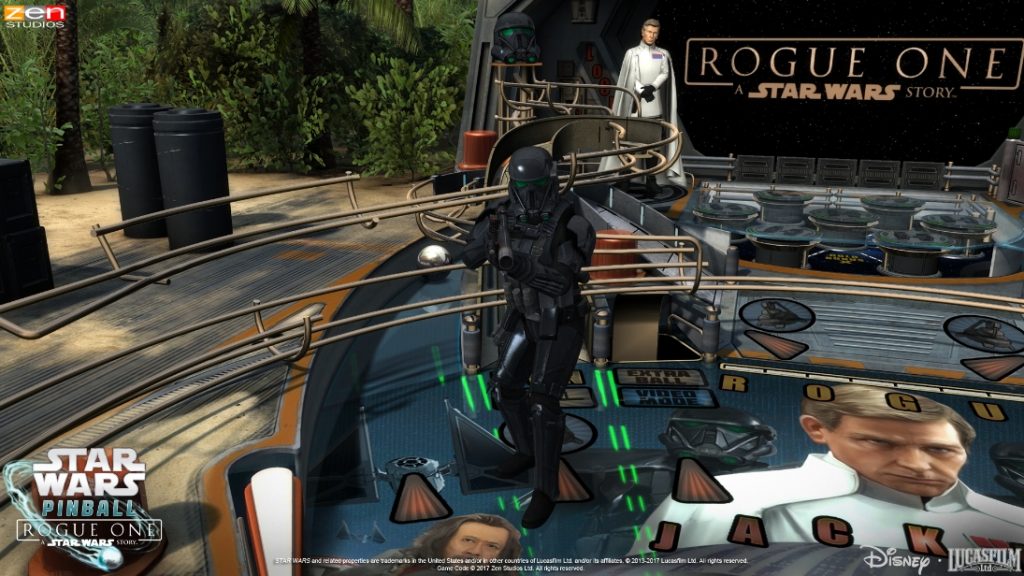 Dexed Out On PS VR Today