The story in this updated version is mostly the same, and it revolves around what happens to a transfer student who is just getting started at his new school. Before you dive into the game proper, you can choose his name, birthplace, blood type, and more. The game is split into chapters, and it works like this: meet a character who has ghost problems, investigate the problem, solve it – case closed.

Each chapter plays as if it was an episode of your favorite TV series, with and ending and the credits rolling. At its heart, this is a visual novel, and the way each chapter is setup more than validates its main genre. 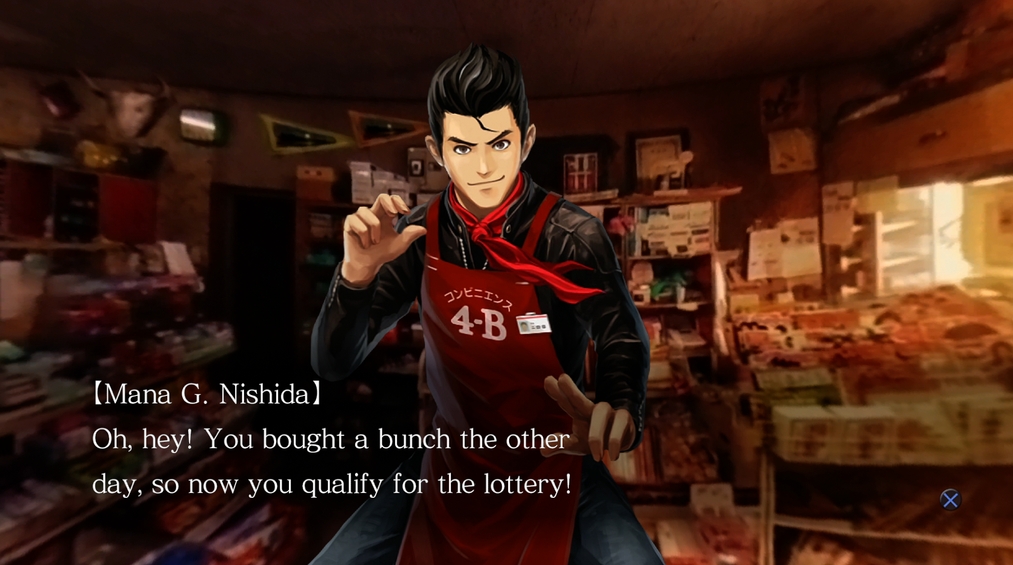 You’ll be able to interact with each location and its characters at specific points, being able to select your action from a wheel with pictures that represent some interesting things: Friendship, Love, Curiosity, Anger, and Sadness. After you pick one option, you’ll then need to select from a wheel that represents your senses: Touch, Sight, Hearing, Taste, and Smell. There is no hand holding in the game, so you won’t be given any information on what each option does until you select them and see for yourself. 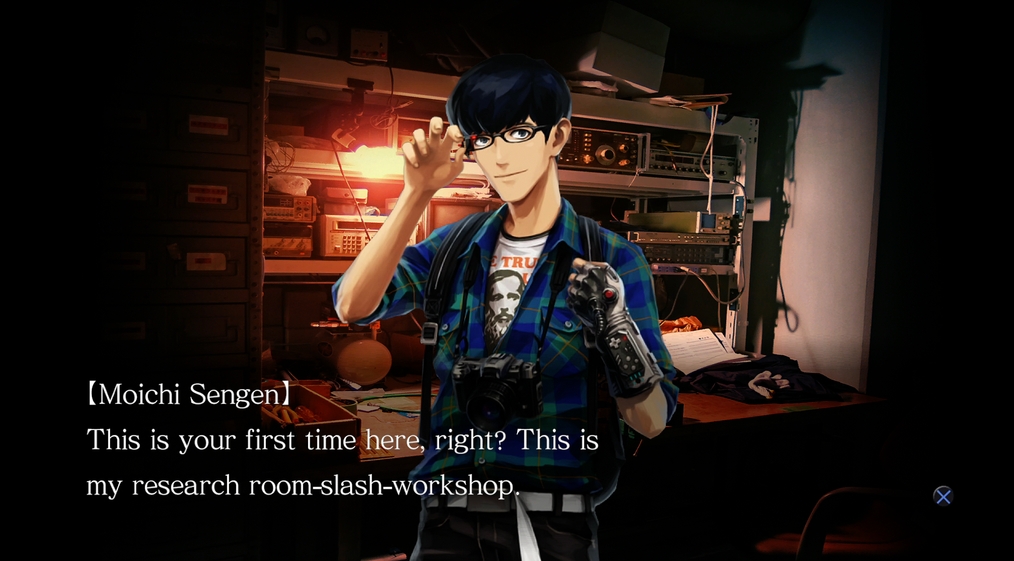 Let’s move on to combat. This area has seen some changes and improvements over the original version, but you’re still left to learn its basics on your own. You will be given an Ouija Pad, which functions as a computerized virtual map, and a metal pipe. The markings on the map represent characters, enemies, obstacles, and hazards. You issue commands to all of your party members, such as move, attack, heal and more. You’ll need to guess where ghosts are going to move to, and act accordingly so that you can corner them and catch them within your attack range. 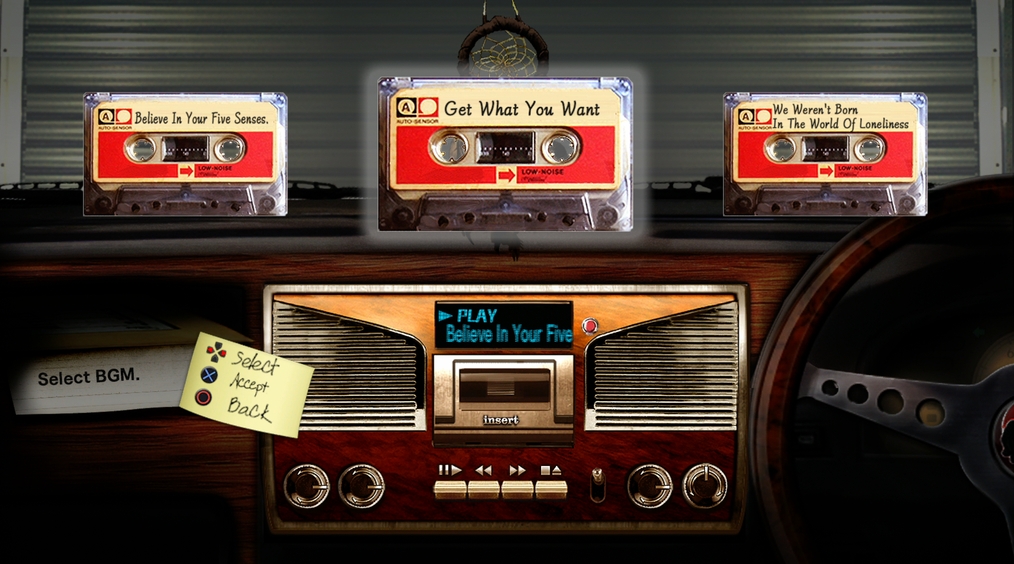 Combat is sorta timed since you only have a limited number of total turns. If you can’t defeat the ghosts before your time is up, you’ll fail the mission and will need to start over. You’ll probably fail your first fight a couple of times before you can get the hang of things, so be sure to learn from your mistakes! 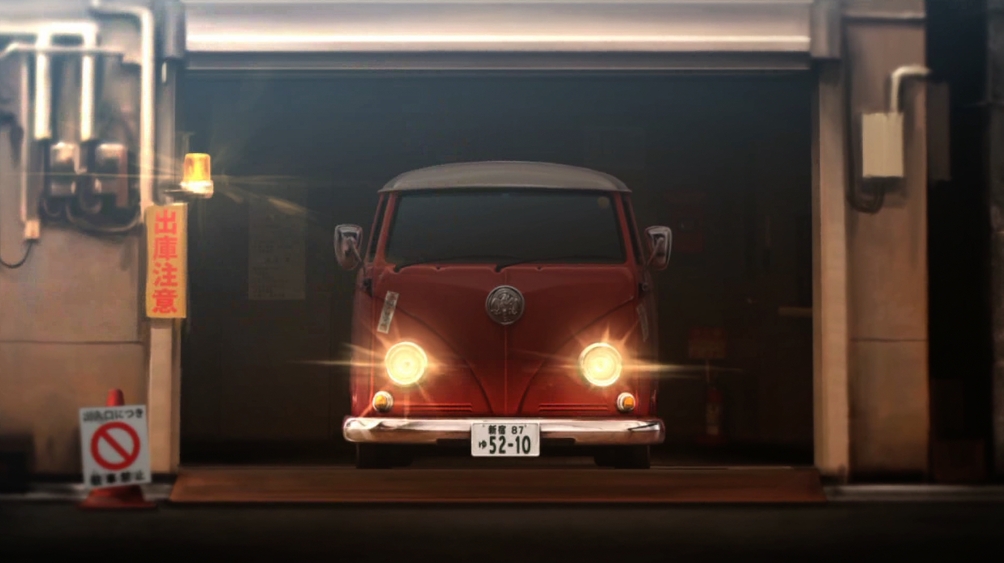 When you are not ghost hunting, you can take on side quests at your headquarter. Be sure to use this opportunity to acquire additional funds and to practice with the game’s combat mechanics. There is also a non-combat board game that you can participate in which will help you bond with other team members and earn TP as you level up your skills. 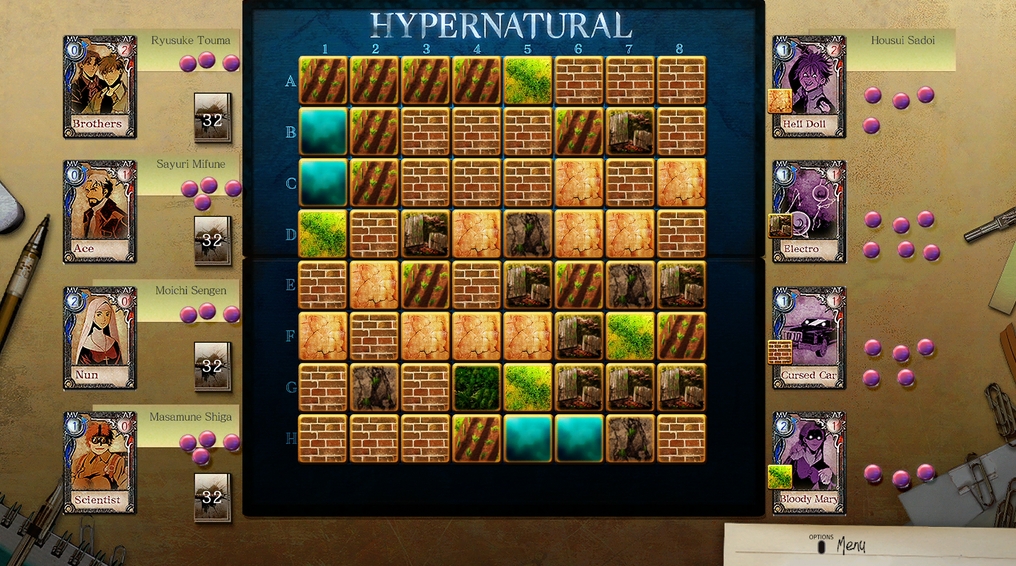 The visuals are still as great as they looked on the original release, making this a very appealing visual novel/RPG combo. Things definitely look better on the PlayStation 4 when compared to the PS Vita or PS3 versions, as was to be expected. Unfortunately, there is no cross-buy, nor an option to upgrade your original copy to this new and improved version. So if you haven’t played Tokyo Twilight Ghost Hunters before, Tokyo Twilight Ghost Hunters: Daybreak Gigs is the definitive version and the one you have to get. 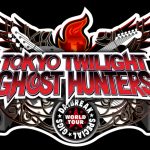 Time To Sign Up For the Next PS4 System Software Beta!