In a distopyan world that doesn’t seem like such a departure from our own future, people are content living under constant surveillance and absolute control. Players take on the part of Randall, a powerful telepath with a touch of schizophrenia. His abilities allow him to control and play as every single character on screen, seamlessly swapping between them, exploiting every power that they have.

That certainly sounds very interesting! We look forward to showing you more of the game’s development progress as it happens, so be sure to stick around at PS4blog.net! 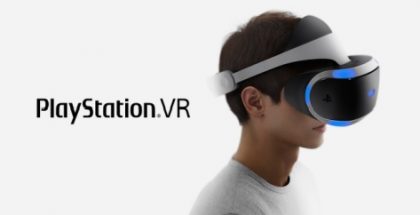 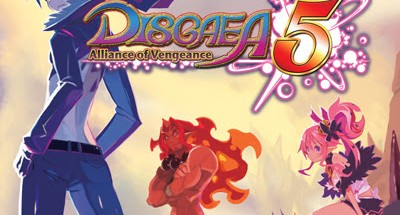