We’ll soon have a review for you for The Flame in the Flood on PlayStation 4, so we figured now was the perfect time to get in touch to Forrest Dowling, Co-founder and President for The Molasses Flood, so that we could talk about this very interesting indie release.

PS4Blog: Welcome! Good to have you join us at PS4blog.net. Could you help us to get this started by telling our audience a bit about yourself and your work?

Hi, thanks for having me! My name is Forrest Dowling, and I was the lead designer on The Flame in the Flood. It was my first smaller project since I was a modder many years ago. Previously I was the lead level designer at Irrational Games and Kaos Studios, where I worked on a handful of first-person shooters: Frontlines, Homefront, and most recently BioShock Infinite.


PS4B: After a very successful Kickstarter campaign, The Flame in the Flood was released on Steam in 2016 and has now made its way to Sony’s PlayStation 4. What can you tell our readers about the game?

The Flame in the Flood is a game about a girl and her dog surviving a flooded wilderness in the American south. It’s based on real-world survival, and features a mix of land-based exploration and river rafting. It’s procedurally generated, so every playthrough is a bit different. At the higher difficulty settings, it’s also a permadeath game, although there are checkpoints on the easier campaign setting. 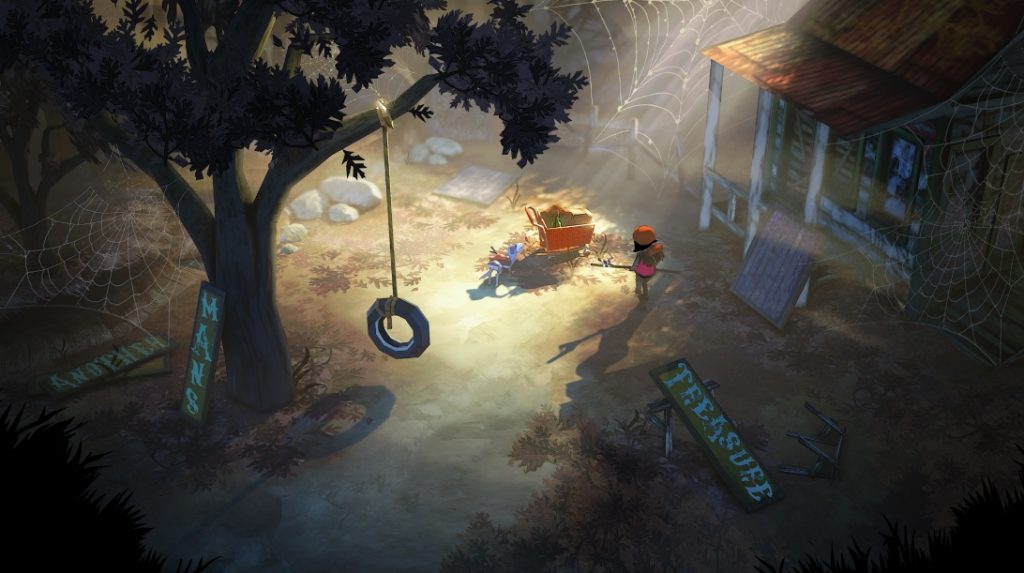 PS4B: What is different or exclusive in this PS4 version?

For the PS4 version, the main differences are the included extras: the avatars, dynamic theme, and director’s commentary. We’ve also rolled in all the updates that we’ve done since launch, so it’s a more up to date version than what was reviewed when we first launched on PC. We’re really happy with the extras, though, and hope that people will enjoy a calming wilderness theme and some insight into our development process. 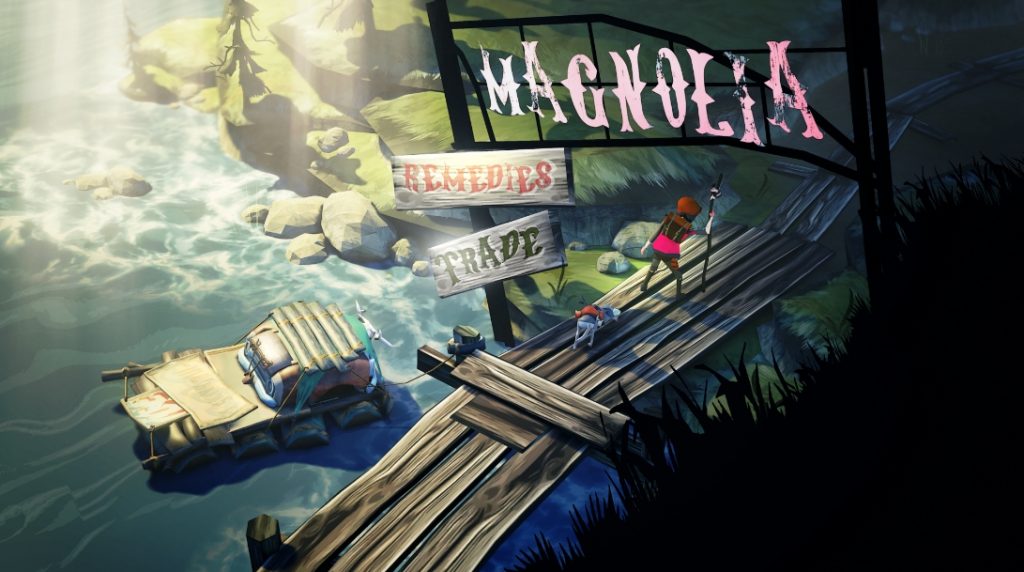 PS4B: Can you please share with us the trophy list for The Flame in the Flood so that our readers can know what they’ll be aiming for as they do what trophy hunters like to do? They’re very curious to see if the game will include a Platinum trophy!

The game does include a platinum trophy, which you get for completing all the others! The list is the same as the Steam release, so that is what you’ll facing on the PlayStation 4. 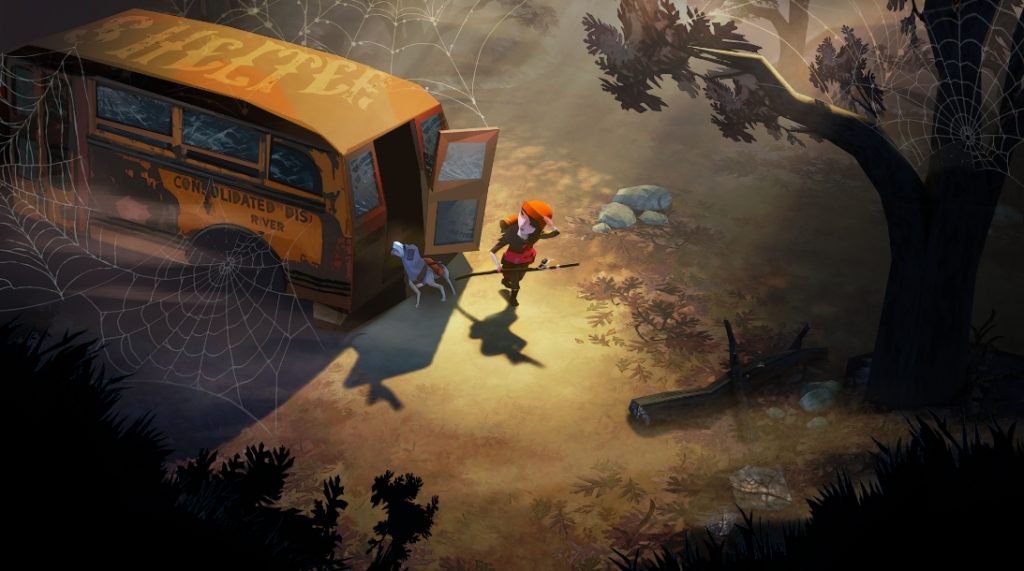 PS4B: Are you considering releasing any type of DLC for the game either for free or as paid additional content?

Currently, we don’t have any plans for additional content. We made the game we wanted to, and don’t have plans to expand or change it.

PS4B: Since the game has been completed, has the team decided on what their next project will be? Anything you can share with us about that?

We’ve been actively figuring out what’s next, and have been kicking around all sorts of different ideas. It’s much too early to talk about any of them as they are very likely to change quite dramatically before we’re certain about what we’re making, but we’ve definitely got some ideas in the oven. 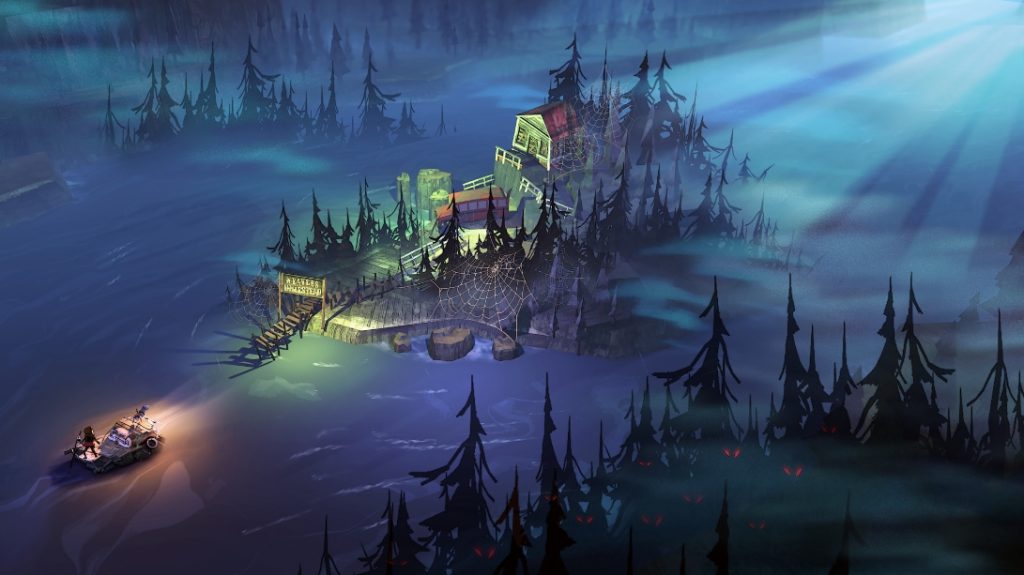 PS4B: Thank you for your time. Would you like to add anything else?

I always like to use the last question to call out the soundtrack, as it was done by Chuck Ragan, a good friend of ours, and is available as a standalone album. A lot of people seem to really love it, and we were just nominated for best audio in the Independent Games Festival, so I’d encourage people to check it out even if they don’t think the game will be for them.

Thanks so much for your time!