We’re currently playing Super Blast Deluxe for a review, so we got in touch with Raptus Games to talk about the game’s development and future on PlayStation consoles.

PS4Bblog: Good morning! Thanks for joining us at PS4blog.net. Could you please get this going by introducing yourself to our readers and letting them know a bit about you and your work?

Hey, PS4Blog! I’m Bernardo del Castillo, lead developer and co-founder of Raptus Games. Raptus Games is a two-man Australian/Chilean game development studio mainly based in Santiago, Chile. We have been making games for over five years now. As is the case for many small teams, we began developing for mobile platforms, making smaller games.

However, our goal was always to jump into consoles and PC development, so we are very excited to present our very first PS4 game: Super Blast Deluxe! This is an expanded and remade version of one of our first mobile games, and is now available for both PS Vita and PS4 in the Americas territories – and it will soon be coming to Europe!


PS4B: We’re currently playing Super Blast Deluxe for a review, and we’d like to see how you describe the game to our readers.

Well, we have some very clear influences for Super Blast Deluxe! Our main inspiration were the barrel-only sections of Donkey Kong Country – just looking at the screenshots makes this immediately obvious! But the game evolves into something far more complex where you have to use your skills and have perfect timing to get through each level. Initially, it seems like a simple game, but Super Blast Deluxe will challenge even the most skillful players. 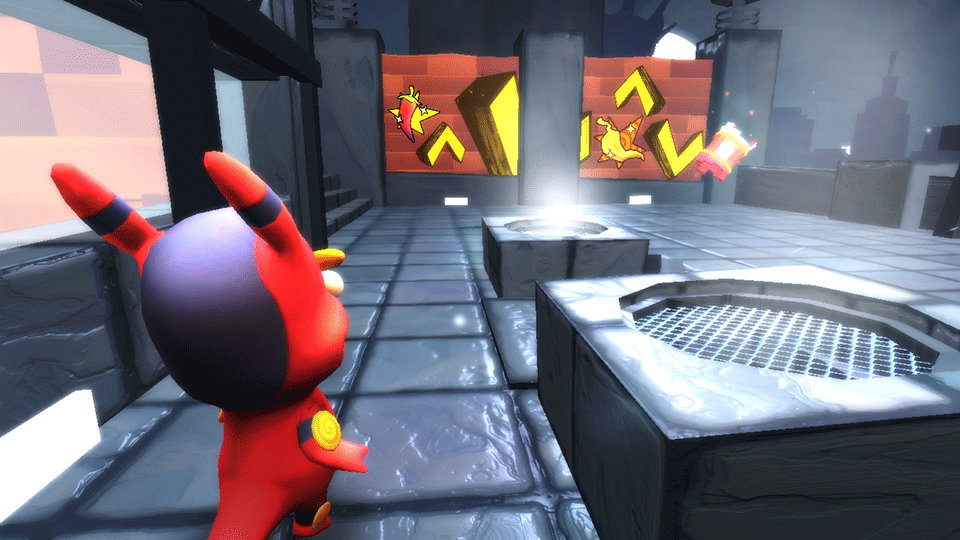 PS4B: What drew you to developing a game like Super Blast Deluxe? What was it about this genre that made you decide to create a game for it?

Our main intention with Super Blast Deluxe was to make a game that was very simple to learn and control, but that could also ramp up in challenge and reveal an unexpected level of depth. 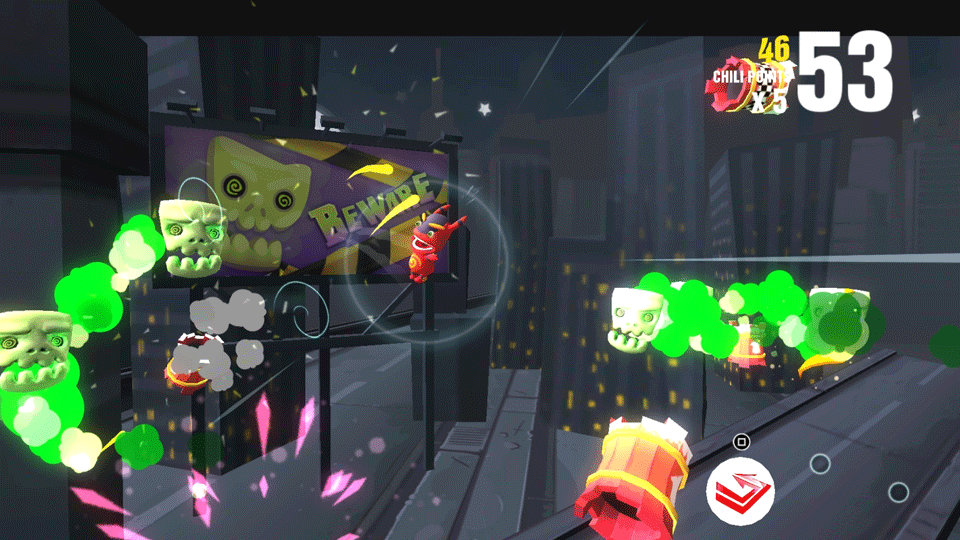 PS4B: Are you working on more content for Super Blast Deluxe either as a free update or as paid DLC?

We aren’t currently planning anything like that. Sure, the structure of the game would allow for it, but it was always our intention to have the game be complete on its own.

That being said, we have considered the possibility, but a lot of it depends on the reception of the game. If there is a demand for it, we’d be thrilled to put more characters and levels into Super Blast Deluxe! But since we are a very small team, it is hard for us to dedicate the time and resources for that without having the assurance of there being an audience for it. 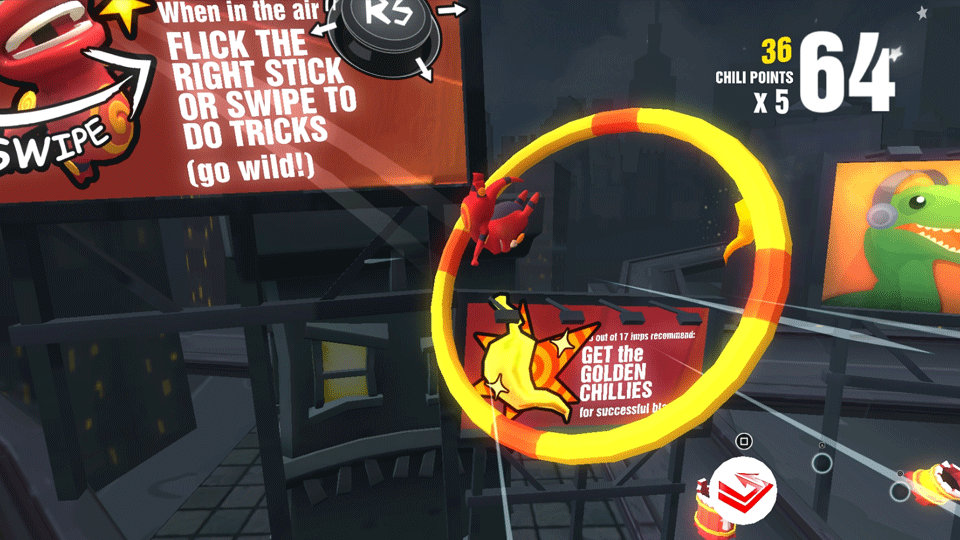 PS4B: What new games are you currently developing for PlayStation platforms that you could talk about?

We are working on two projects right now, but we haven’t really selected platforms for them yet. Once we do, we’ll definitely let you know! 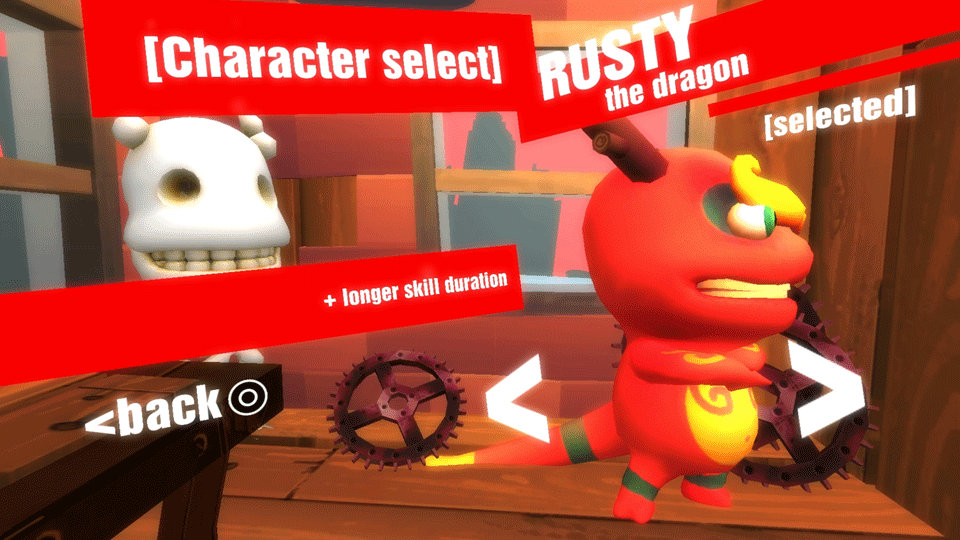 PS4B: Once again, thank you for your time. Would you like to add anything else before we end this?

Well, nothing in particular, just a big thank you! It’s difficult for smaller teams to get noticed and not many outlets cover games like our, so we really appreciate the interest. We hope that your readers follow us on Twitter so that they can learn more about our projects.

Super Blast Deluxe was fully funded and developed by two people, and it took us over a year to complete the original version of it. On top of that, this PS4 remake took another half year! Making video games is sometimes surprisingly difficult guys!

So yeah, for us indies, it can be difficult to see bigger games completely overshadow our projects, but it’s very encouraging and rewarding to see that the hard work pays off. Thanks!