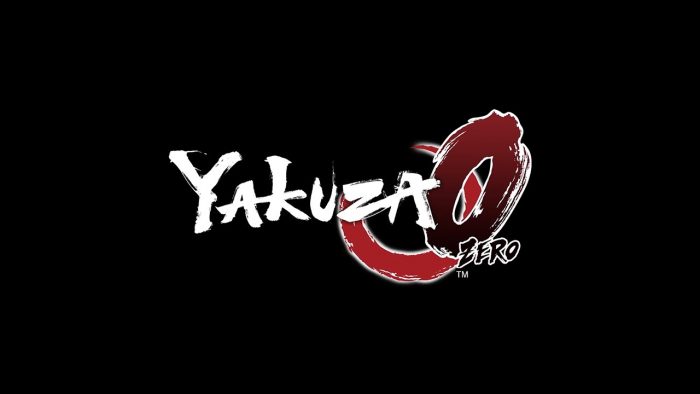 Yakuza 0 is set in the year 1988, before the very first Yakuza game. The story follows Kiryu as a young man in his early 20s, just starting out in the Yakuza. He and his partner have found themselves framed for a murder during a debt collection which clearly went wrong. Want to learn more? Then come read our Yakuza 0 review!


For Kiryu to investigate what actually happened and to be able to clear his name, he asks the head of the Dojima Family to be expelled – he is granted his wish and is then told he can never rejoin the Dojima Family. He meets a man shortly after his expulsion who runs the Tachibana Real Estate… and this is all I’ll mention about the game since you have to play it for yourself! 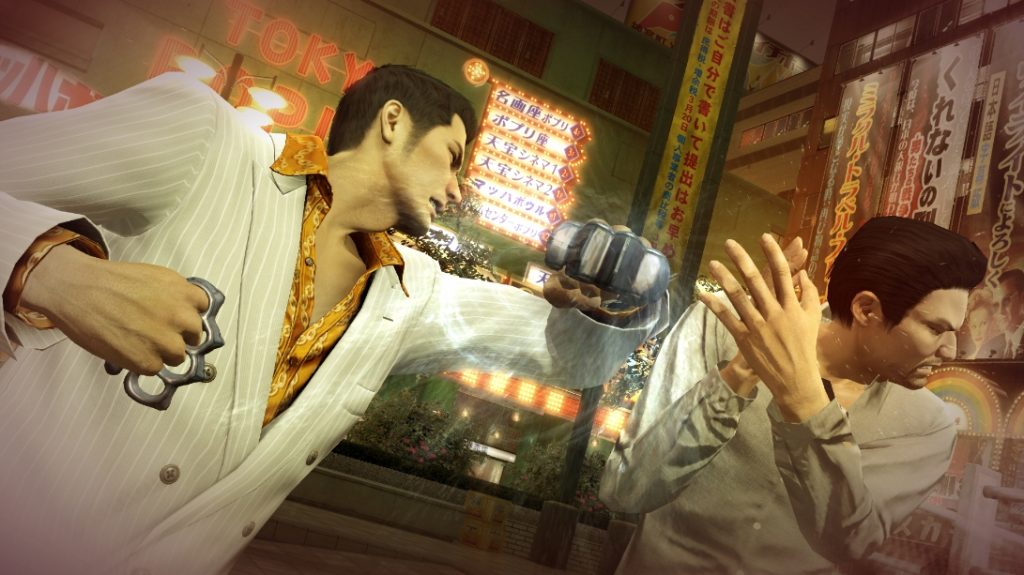 The game packs an excellent story with many plot twists, making it a highly addictive experience- you will always want to play some more to find out what happens next! SEGA have outdone themselves with the game.

Fans of the series will certainly know Kazuma Kiryu. He was orphaned at a young age and grew up in the sunflower orphanage of which the Dojima Family are patrons. When Kiryu was old enough, he joined the Dojima Family as a Junior Yakuza and has a giant tattoo of a dragon across his back. 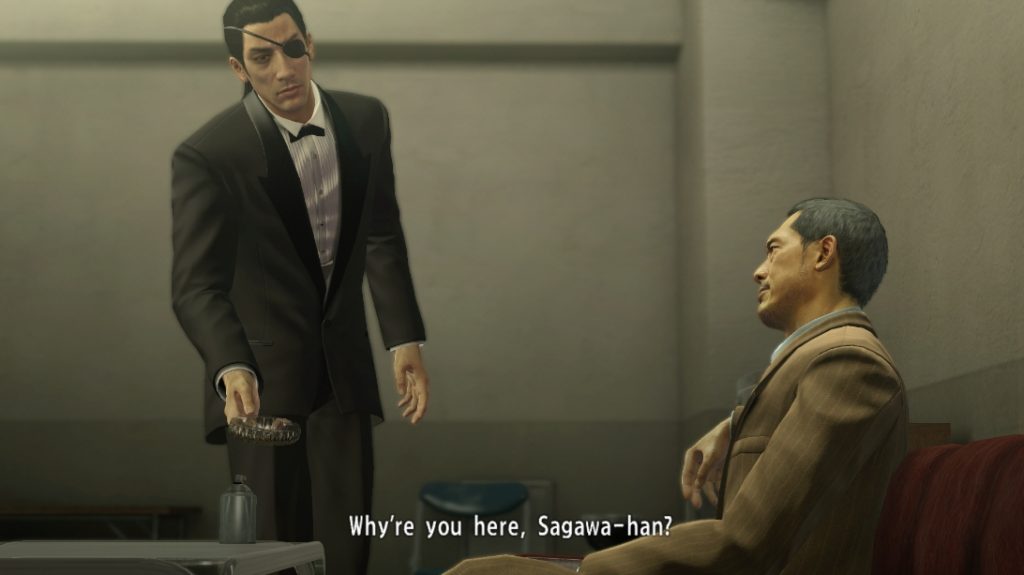 Goro Majima is another character in the game. He’s a friend of Kiryu and is quite crazy. He owns a club that the Yakuza frequents. Goro is working his way back into the Yakuza, but who knows if that will ever happen.

Akira Nishikiyama is a sworn brother and best friend to Kiryu. They grew up together at the Sunflower Orphanage, and both were sworn into the Dojima Family at the same time. Nishiki is highly ambitious and wants to rise through the ranks of the Dojima Family. 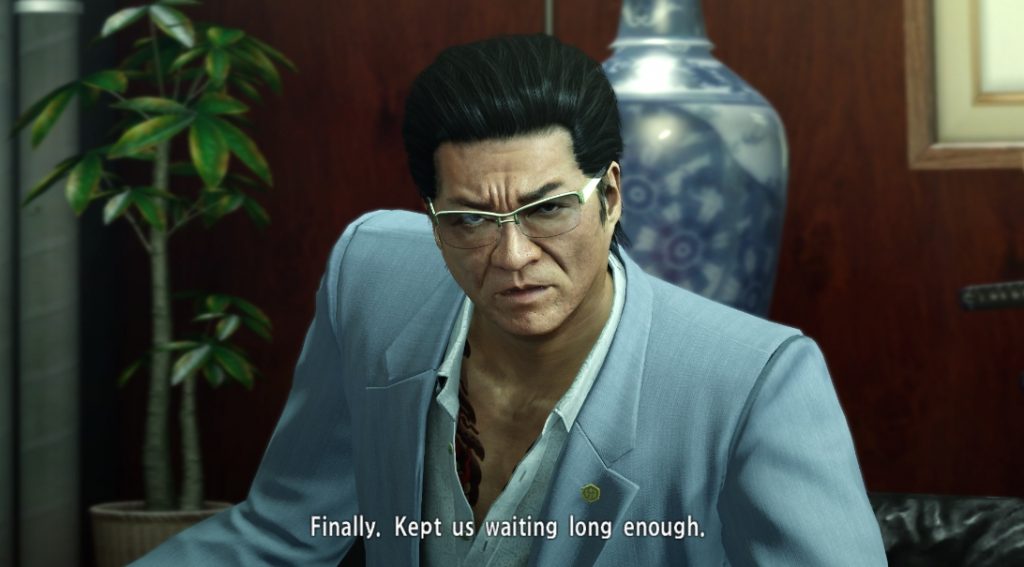 The game has many more characters you’ll meet. Yakuza 0 has a big open world with a ton of content to play through. The main story will steal away dozens of hours of your time, not to mention all the side stories, missions and activities included in the game!


The main story points on the map are marked with a pink circle, and on your way to continue with the story you might run into random battle encounters with the members of the various Japanese gangs. These encounters are an effective way for you to earn some serious money, so be sure to make the most of them!

The combat aspect of the game is very fun, and you can experiment a lot as there are several fighting styles to choose from. You can go all in with a flash flurry of attacks, or take it slow and steady with more powerful attacks that are slower. On top of this, you have access to everything around you, from bikes to chairs and more! 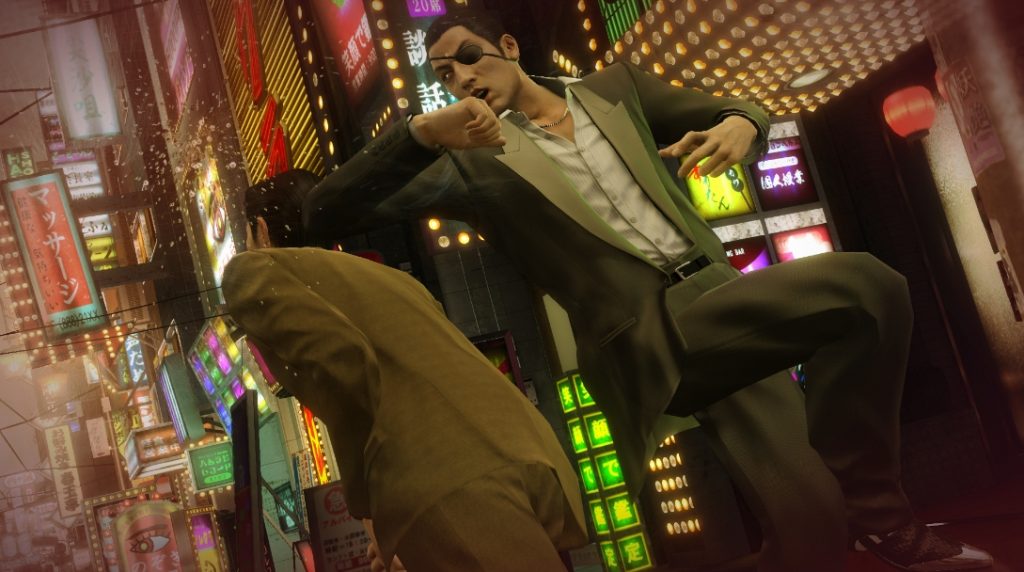 The money you earn can be used to fight in tournaments where you can potentially greatly increase your wealth, as long as you have the right set of skills and expertise. If you’re looking for more money you could take on one of the many mini-games in Yakuza 0, earning some bonus cash while you have some fun. You can also visit the SEGA arcades where for a few yen you get to play classics such as Space Harrier! As for the mini-games, there’s a long list of things you can play. You have bowling, pool, darts, poker, and various music and dance games – there’s even baseball and some fishing! 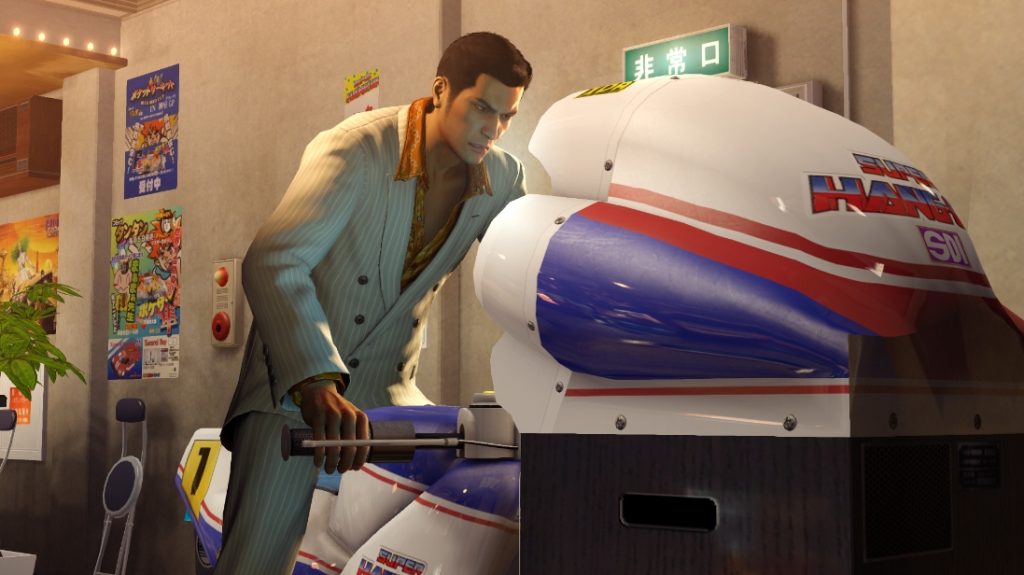 One of the most important things you can do with all your money is spending it on your skill tree as you build up your strength. Some of the skills cost a ton, but will greatly improve your chances of survival. You could focus on skills that benefit your playing style, or diversify a bit just in case you run into a particular situation where a different style might work best.

As you explore, keep an eye out for the S points on your map – they point the way to the pay phones you can use as save points, to reply to an important pager message or to store items. There’s plenty of pay phones around, so I suggest you make good use of them and save at all times!

If you’re aiming at getting the Platinum trophy for Yakuza 0, you’re going to be living and breathing nothing but Yakuza for 100+ hours. Luckily there’s a chapter select option for some trophy clean up if needed, so at least there’s that! 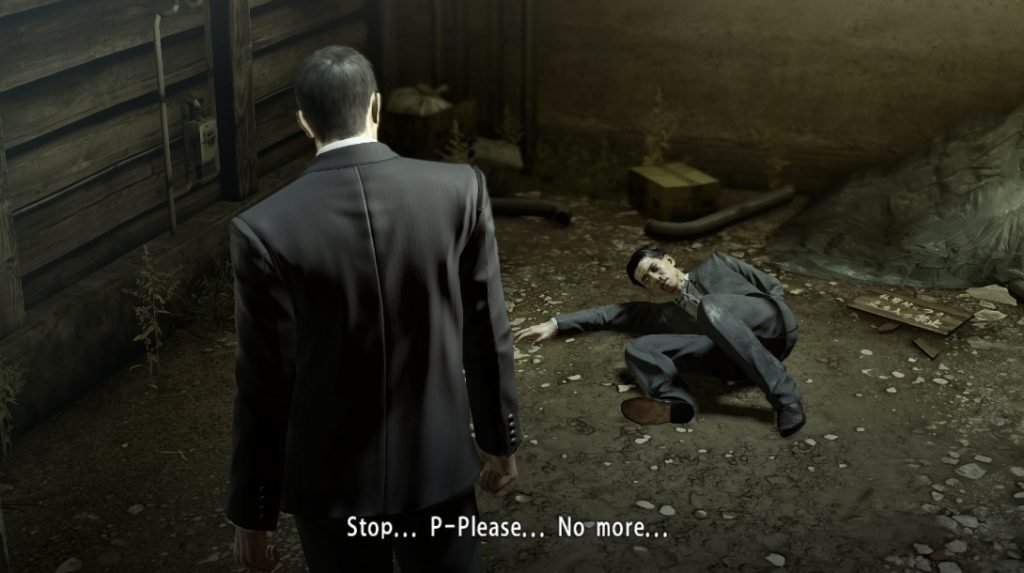 Yakuza 0 is a massive game with a lot of content. SEGA have outdone themselves, harnessing the power of the PlayStation 4 to take us back to 1988 in a wonderful and colorful setting. The streets feel alive and colorful, and the animations are well executed. My only real gripe is that there is no Dual Audio since we only have Japanese voices with English subtitles, but this was to be expected since having an English voice cast record everything would have increased the game’s budget and development time considerably, and we would have had to wait for several additional months before being able to play this masterpiece. If you’re a fan of the Yakuza series, you’re going to love this release. And if you’re not then I’m sure Yakuza 0 will make you a fan in no time!

Disclaimer
This Yakuza 0 review is based on a PS4 copy provided by SEGA.

Perception Is Coming To PlayStation 4 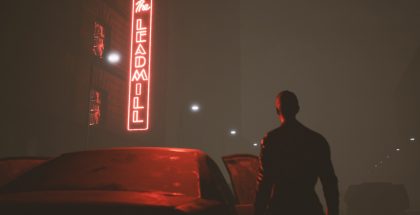 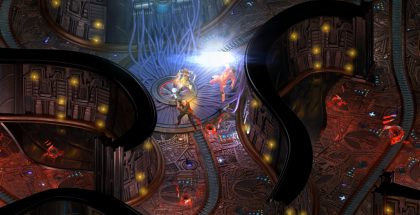 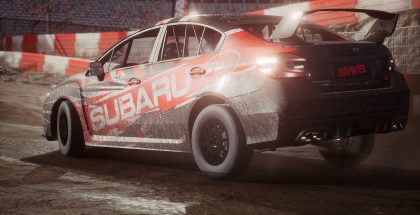 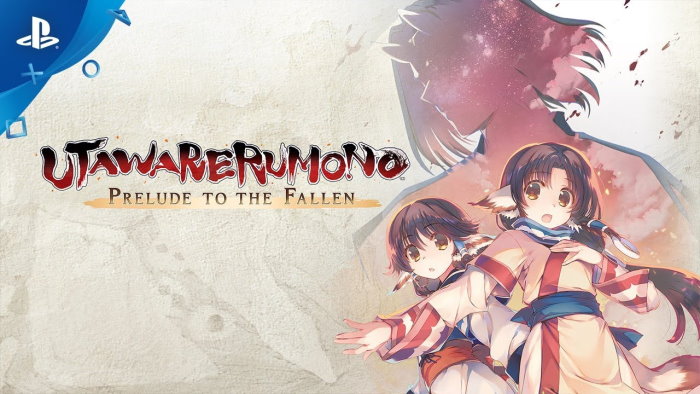 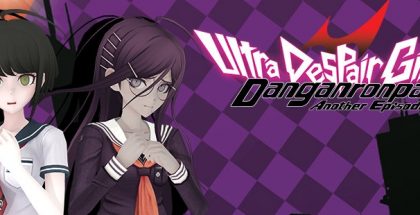