Sylvio is a new PlayStation 4 release where players take control of Juliette Walters, an audio recorder who basically goes around searching for ghosts. You can probably figure out where the game goes with that premise, right? Come read our Sylvio review to see if this is a PS4 game you should add to your collection!


Juliette is a ghost hunter who listens to and records eerie ghostly going ons. She finds herself in an abandoned amusement park – a place called Saginaw. She wants to find out why the park has been abandoned for so many years – by investigating she hopes to uncover the mysteries from within and find the truth. This is a creepy first person horror game that certainly does some interesting things on PS4.

Juliette always has her trusty sound recorder by her side – a piece of hardware specially devised for picking up and tracking ghosts so that she can communicate with them. As you walk around the park and inside the buildings, you will carefully listen for sounds and gather evidence of things going bump in the dead of the night. You need to search for a variety of noises such as static whispers, unusual sound waves and more. You can use your microphone to unlock combination lockers which give you access to items such as weapons, keys for other rooms, ammo and more. 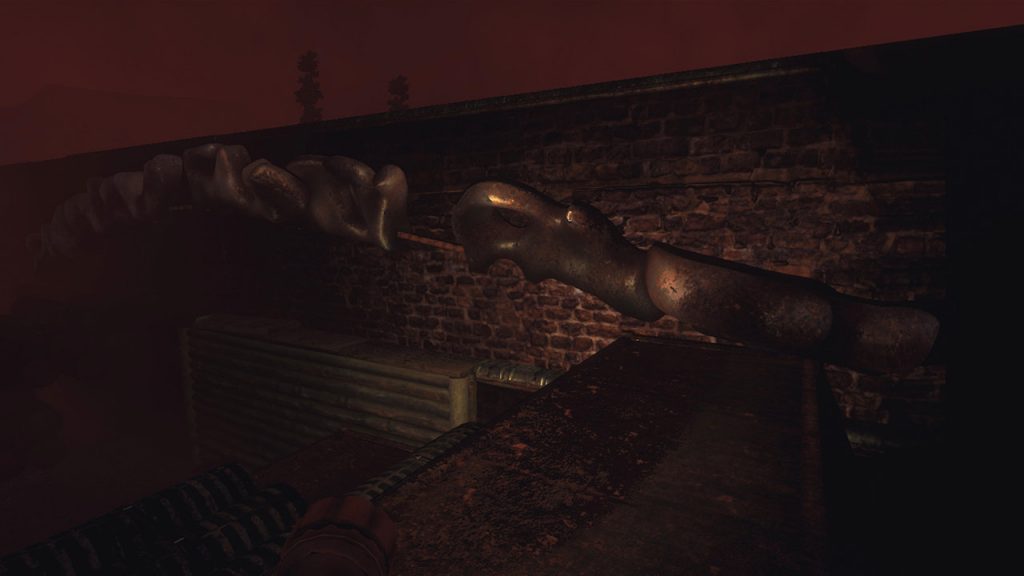 Once you have found a spirit, you need to be careful as they can and will harm you. This is why having a weapon is handy. But it is no ordinary gun since you can fire anything with it, including, say, vegetables! Yes, that is as weird as it sounds,

You can also try to communicate with the ghosts through a seance. If successful, you can ask questions and might end up receiving useful things such as audio tapes that were left behind. These will be very helpful since they will give you a glimpse of what happened in the amusement park.

Ghosts or spirits come in different forms. White orbs will scratch a few words. The weird looking black blobs are dangerous and turn into weird distressed humanoids. Stationary ones prefer to communicate via seances, so those are your chatty ghosts.

The white orbs ghosts recordings can be manipulated by adjusting or reversing their speed to find the hidden messages within – it is a very clever mechanic. There are plenty of puzzles to solve too as well as some platforming sections, but the platforming side of things can be a little bit frustrating due to the first person perspective. 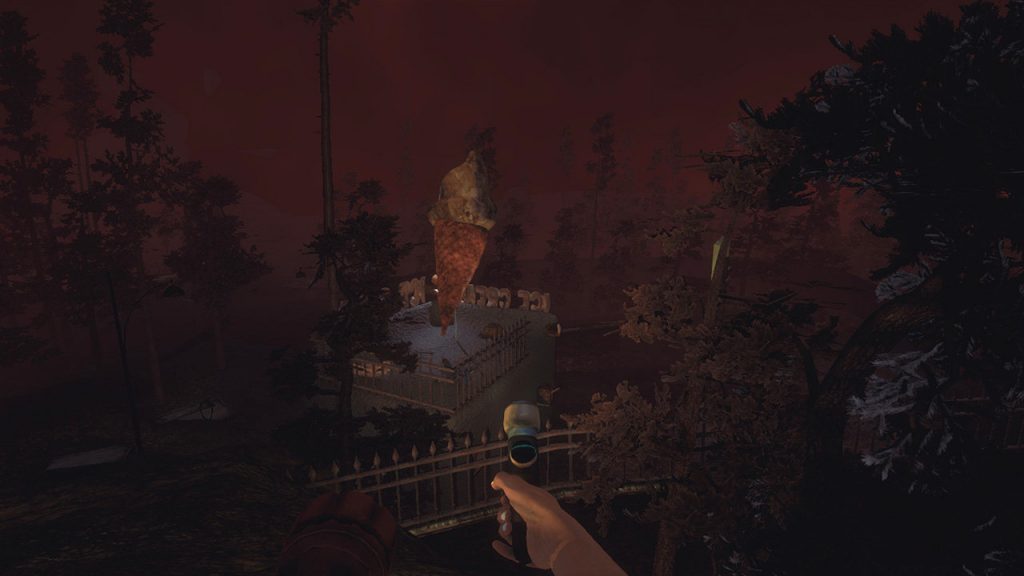 Sylvio I would not classify as a full-on survival horror game, but it’s certainly a psychological horror game! This is one very creepy game set in an equally creepy location. The park is very old and dilapidated, with that all important eerie feel. The atmosphere and lack of lighting in the game all help to dial up the creepy factor. Not to mention how the music greatly complements the game’s feel!

One of the best things I loved about the game was the use of the speakers on the DualShock 4. The sounds of the spirits come right out of the DualShock 4 control, and you can certainly feel as if a spirit was residing inside of it! 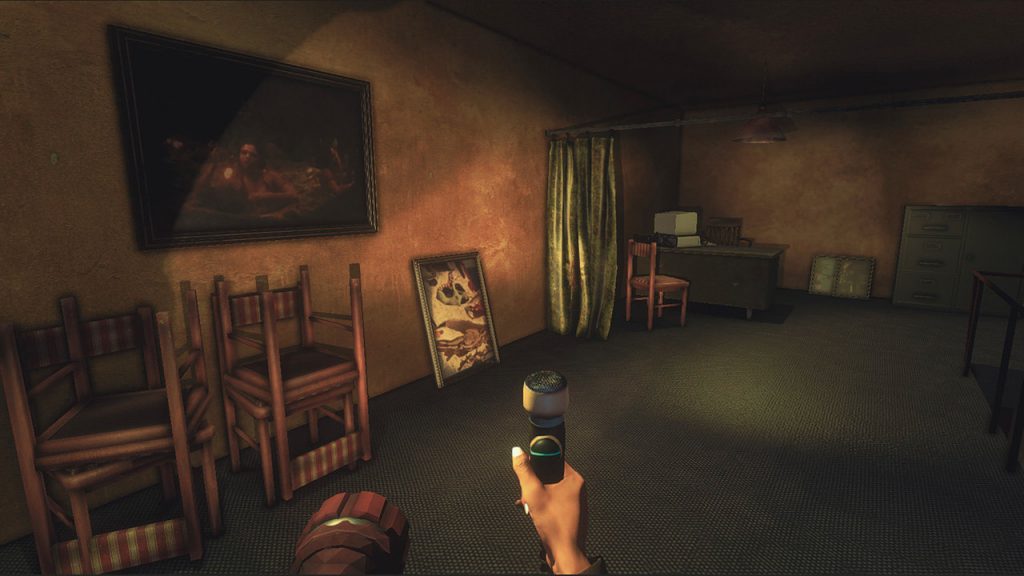 Sylvio is an interesting PS4 release where sound plays a key part. The game is very creepy, and you need to be careful as you enter each new area so that you don’t end up dead. Exploring a location as you try to find clues to solve the puzzles is very rewarding. There’s some moments where you might feel lost not knowing what you need to do next, but if you keep track of what is added with every new recording you’ll always find your way. This is a PS4 game you definitely have to try!

Disclaimer
This Sylvio review is based on a PS4 copy provided by Stroboskop.

The Town of Light Coming To PS4 This Spring