We’re currently playing Hunter’s Legacy, so we got in touch with indie studio Lienzo to talk about the game’s development for Sony’s PlayStation 4.

PS4Blog: Hi! Welcome to PS4blog.net. Could you please introduce yourself to our readers by telling them a bit about yourself and your work?

Thanks for having me! I’m Adolfo Aguirre and I’m the Marketing & PR Manager of Lienzo, a very small indie game development studio in Mexico. We’re a studio that was born out of our passion for video games. We believe video games are the supreme form of entertainment and are the best medium to tell a story.

Our first published work for the gaming audience is Hunter’s Legacy and we’re very excited about its release on the PS4. Working with the people at Sony has been great and they’ve been very helpful.

PS4B: Hunter’s Legacy is now available on PlayStation 4. How would you describe the game?

Hunter’s Legacy is an old-school 2D single-player Metroidvania platformer where you control Ikki, a fierce kitty skilled with twin swords and a bow – she is better known as the Great Huntress of Un’Amak. Ikki will use different mechanics like wall-climbing, gliding through the air with the help of spores and changing her body temperature to traverse puzzles and complete her quest.

Hunter’s Legacy is a game designed with the gamer in mind, specifically the gamer that grew up during the 8 and 16 bit era of video games. This is a game that doesn’t hold your hand, teaching you all of its gameplay mechanics through the game design itself. We’re not afraid of letting you feel lost, we want the players to experience the sense of wonder that classic titles in the genre have done in the past.


PS4Blo: We’re currently playing the game for our review, and we have to say that it feels like a very polished release. How long did it take the studio to bring the game to life from original concept to the version people can play on PS4? What have you learned from the game’s development?

I’m glad you’re enjoying it! The entire development up to the release on PS4 took us around a year and a half. Hunter’s Legacy was developed by mostly two people: a programmer and an artist. We worked with two musicians for the soundtrack of the game (available on Spotify) and someone on SFX. I contributed to the project by doing all the marketing, PR, QA coordination and publishing.

This journey also gave us a lot of knowledge about timing and planning as well and we now have a clearer idea of the do’s and don’ts of releasing a title. We’ve learned a ton from the players and that’s something that we value a lot! 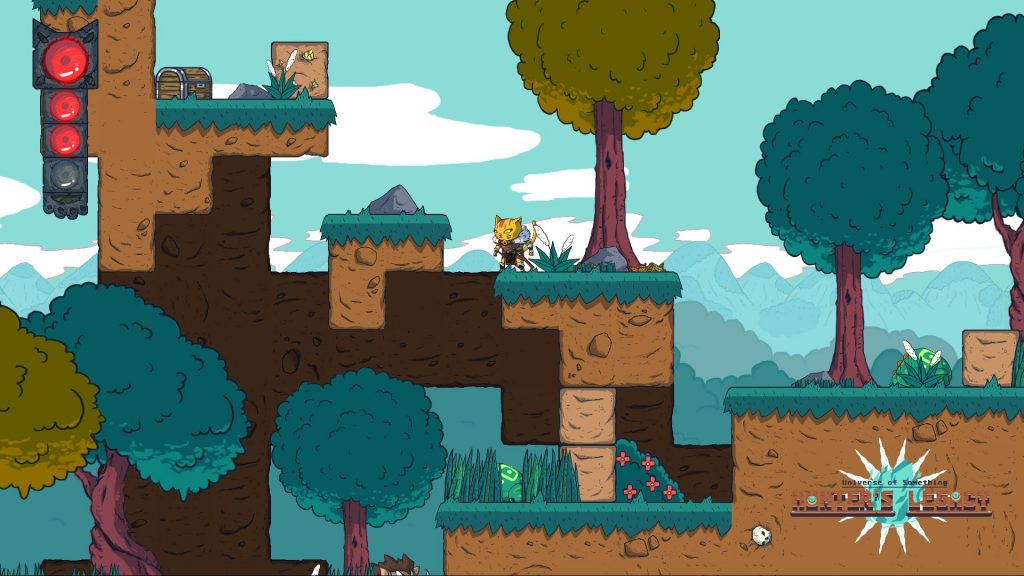 PS4B: How long will it take someone on average to obtain all trophies in the game? Are there are trophies that are highly missable and that players should be aware of?

There aren’t any missable trophies (I hate those)! There are a total of 14 trophies, 13 of which should be unlocked when going for a 100% run. That is, if you get all the secrets and unlockables and beat the game, you should get 13 trophies. Since you can go back to all of the areas in the game, you can’t miss any. The final trophy requires you to beat the game without a single upgrade, which requires a second playthrough. Overall, getting all trophies should take you anywhere between 12 and 20 hours depending on your skill. 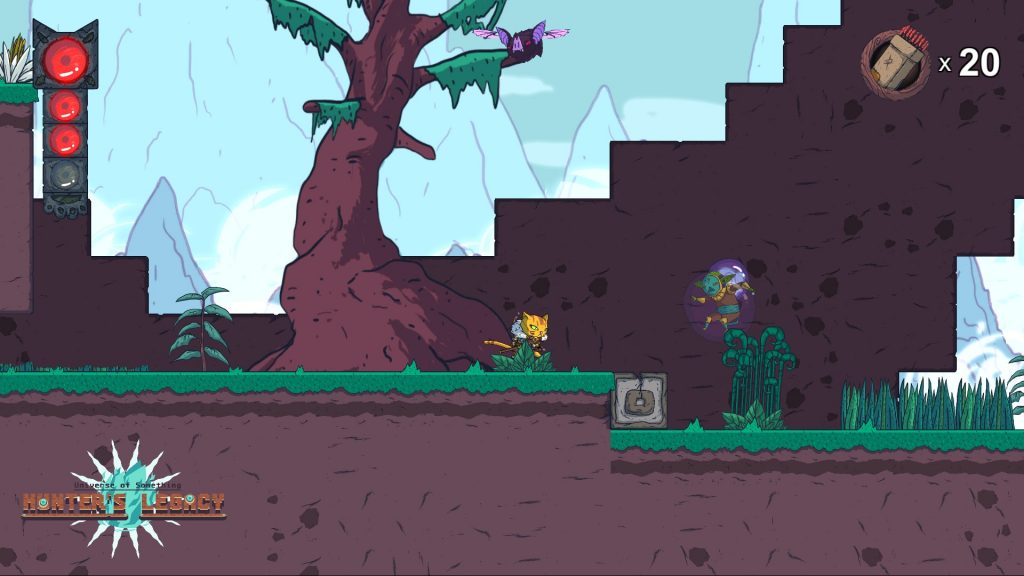 PS4B: Now that the game has been released, what is the studio working on? Is there a chance for some additional content for Hunter’s Legacy as DLC?

We’re working on a brand new game called Mulaka! Mulaka is a 3D adventure game based on the Tarahumara indigenous tribe that lives in the northern part of Mexico. They’re known for being fantastic marathon runners and we’re diving deep into their lore to create a mythical adventure where you explore some of the most breathtaking locations of the region. The game features a gorgeous low poly art style and we can’t wait to show you more of it. You can catch a sneak peek here.

We’re also working with members of said indigenous community and the game will feature full voice acting in their language.

We’ve been working on the production of this for a year now and it’s actually coming out later this year! Expect news about Mulaka very soon, as we’ll be unveiling a ton of new material in the coming weeks.

We don’t have any plans for bringing DLC to Hunter’s Legacy as of now, but we’ll consider it if there’s demand for it! 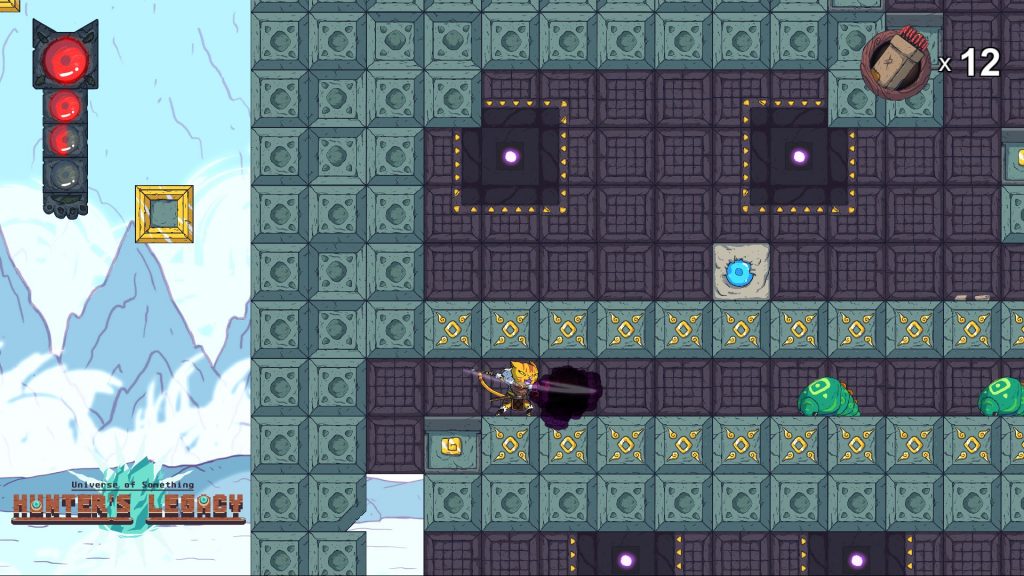 We hope you all enjoy playing through Hunter’s Legacy on the PS4. We are confident in its value and we can’t wait to bring you more! Please send us your feedback and questions to our Facebook or Twitter profiles or to our email address (hola@lienzo.mx). We’d love to talk with all of you! 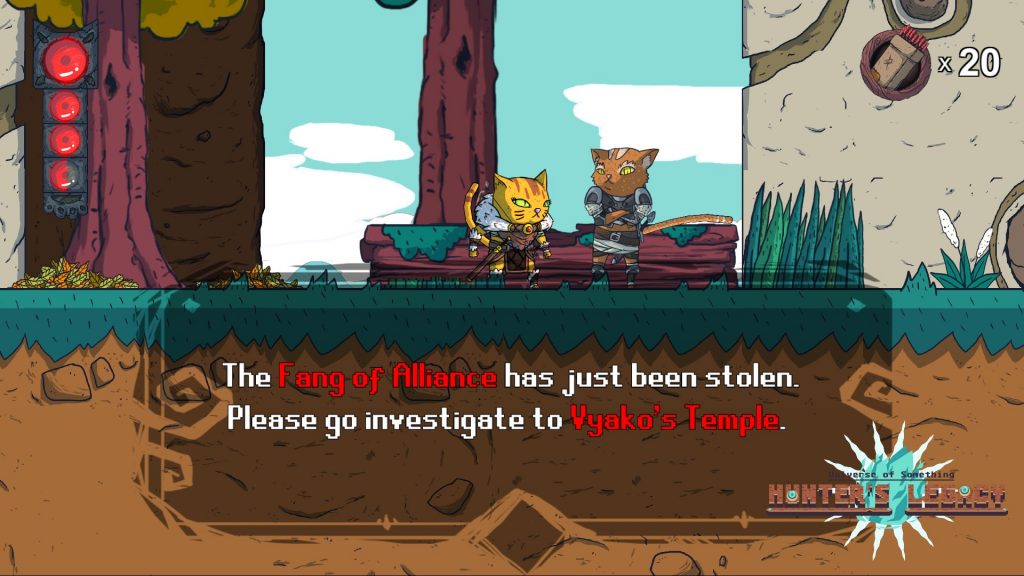 New Trailer For Call of Cthulhu On PlayStation 4