Embers of Mirrim Coming To PS4 This Spring

Creative Bytes Studios is currently working on Embers of Mirrim, a twin-stick platformer for the PlayStation 4.

Check out the game’s trailer below, and click after the break for some new screens and extra info on the game’s features and gameplay mechanics.

Paul Caporicci, Project Director at Creative Bytes Studios, had this to say about the game.

Our story follows the plight of two proud races who must set aside their differences and come together… literally. As Mirrim, you carry the unique abilities of both races in a fight against an alien infection corrupting your beloved planet. Save your friends and unify forces to restore balance to the world. 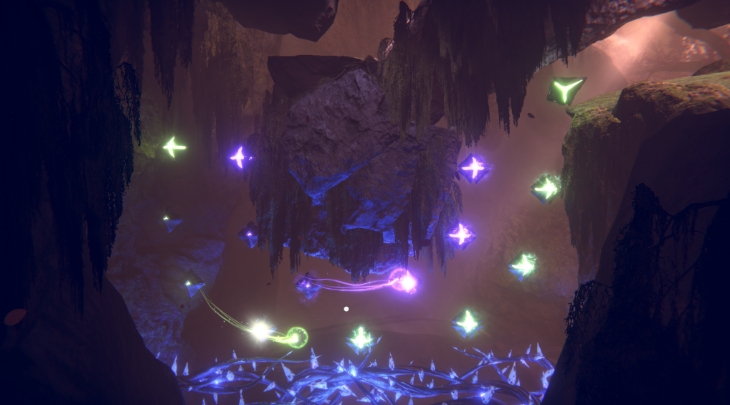 A Stylish Character with Twice the Personality: Mirrim has the ability to split into two playable forms, called embers. The Light and Dark embers are independently controlled by the left and right control sticks and offer new ways to solve puzzles, overcome obstacles and traverse through the world.

Diverse Gameplay: Master innovative thumbstick controls mixed with classic platforming, alter your world to solve intriguing puzzles, battle with gigantic bosses and run for your life from dangerous threats. Infusing these moments with “splitting” gameplay and a powerful narrative offers more than the sum of its parts.

Save Your World From the Corruption: Use your powers to rid the world of the corruption that is infecting your beloved planet. Save your friends and unify their forces to restore balance to the world.

Explore the Extraordinary World: A vibrant and colorful universe awaits! Mirrim’s journey will take you from a thawing mountain to an aging forest to a desolate wasteland and more. A variety of hidden secrets are scattered throughout the stunningly rendered environments for you to discover. 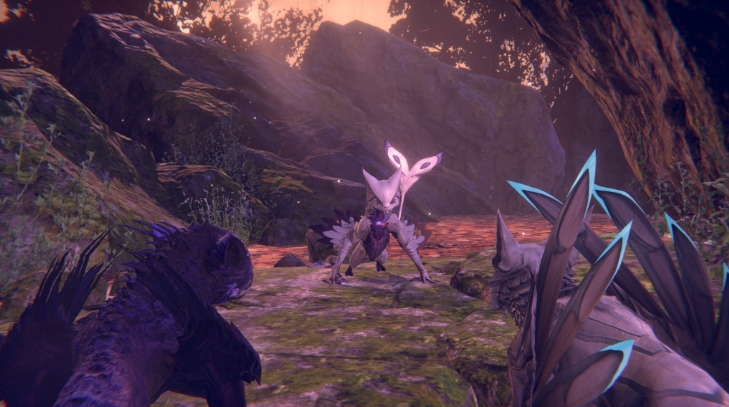 We look forward to seeing more of this game and we’ll share all news with you, so be sure to stick around at PS4blog.net! 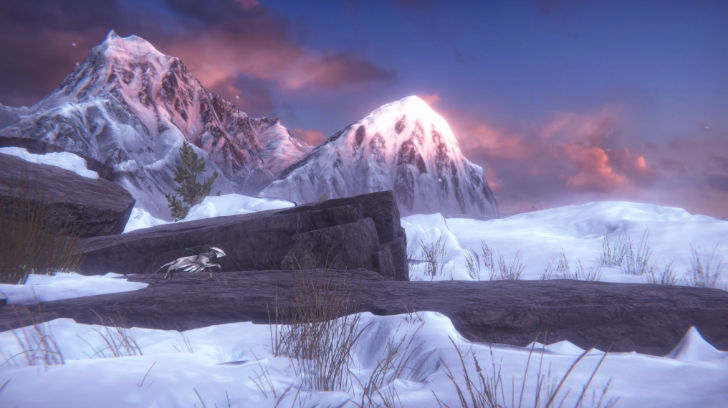 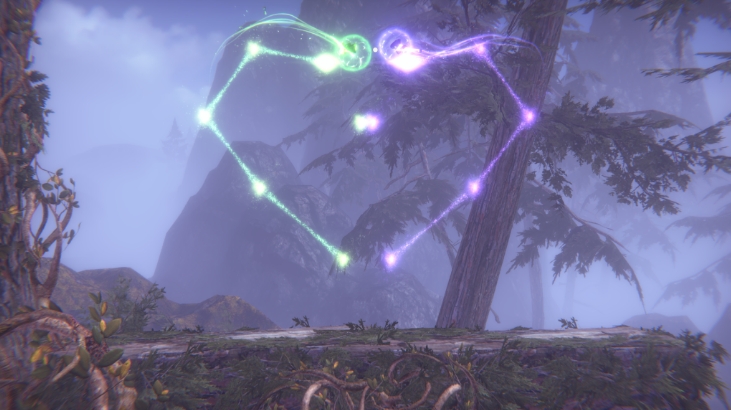