-Support for splitscreen and couch play

-A zany roster of characters, each with different styles and abilities 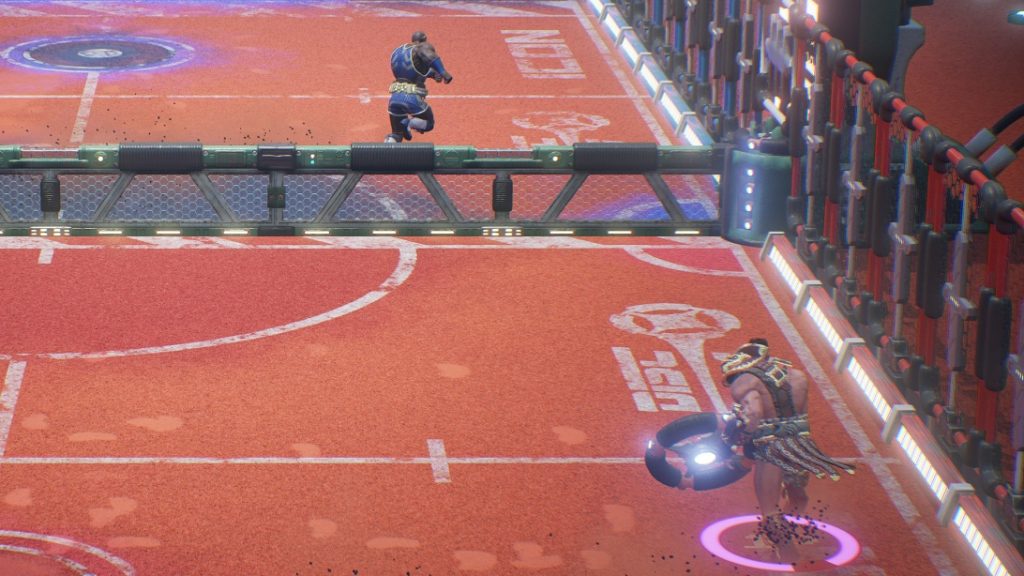 We look forward to seeing more of Disc Jam and we’ll definitely work on bringing you a review for this PlayStation 4 release! 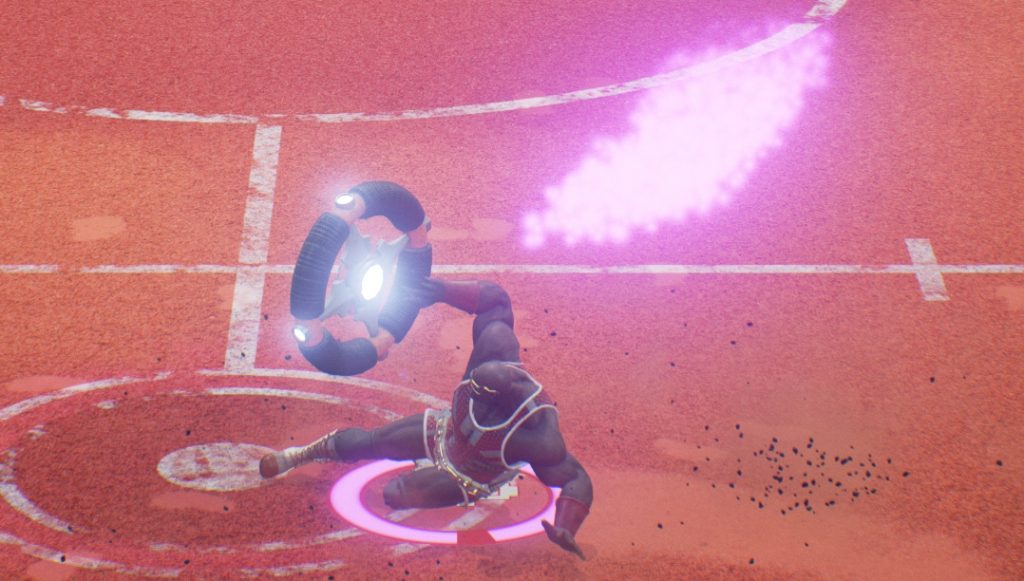