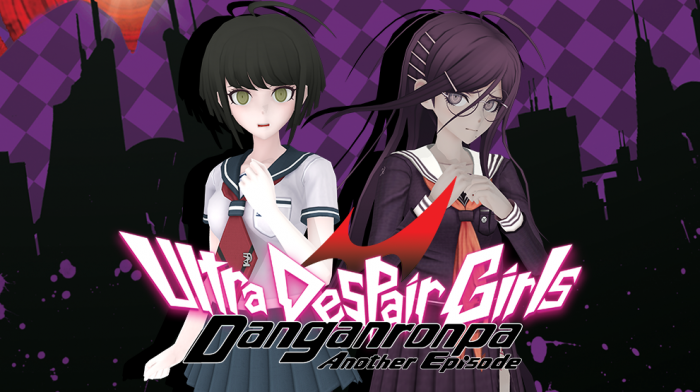 NIS America got in touch with us to announce that they’ve finally set a release date for Danganronpa Another Episode: Ultra Despair Girls on PlayStation 4!

The game will be released this June for the PS4: June 23 for Europe and June 27 for North America to be precise. The game will be available both digitally and physically in case you want to add the game’s box to your shelf.


Komaru Naegi, little sister to Makoto Naegi, has been imprisoned inside a mysterious apartment for over a year. One day, she is rescued by Byakuya Togami of Future Foundation, but the rescue is derailed by a sudden attack of hundreds of Monokumas. Komaru soon discovers that the city has been taken over by a group of children calling themselves the Warriors of Hope. Their leader, Monaca, declares that the city will be the site of a “children’s paradise,” and to accomplish this, all the adults will be exterminated. Komaru teams up with Toko Fukawa to try to survive the rampaging Monokumas, escape the crafty Monokuma Kids, and uncover the secrets of the city.

Don’t forget that you can get the Limited Edition for the game straight from NIS America by clicking right here.

What’s in the box, you ask? 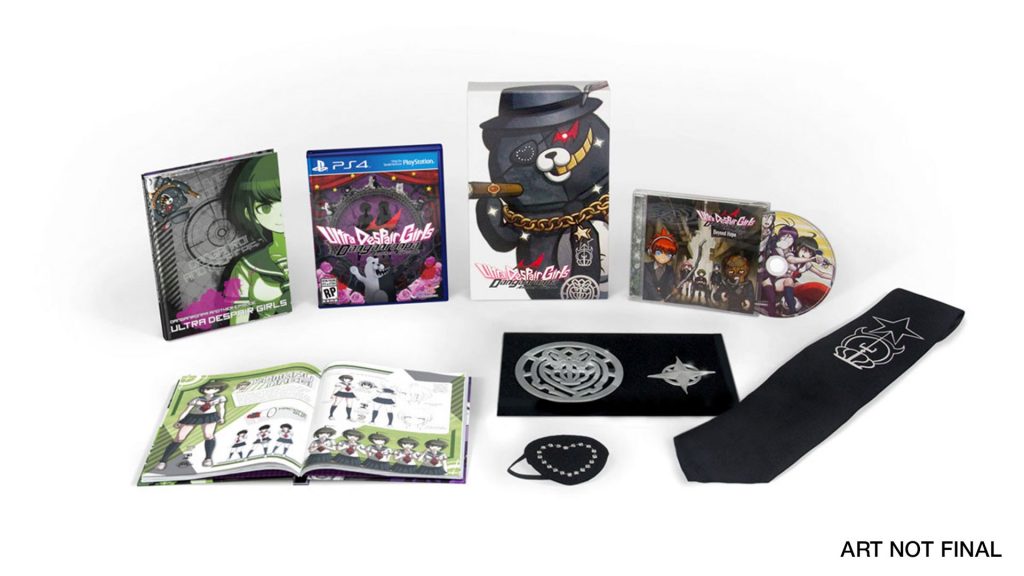 Are you picking up the Limited Edition? Let us know in the comments below! 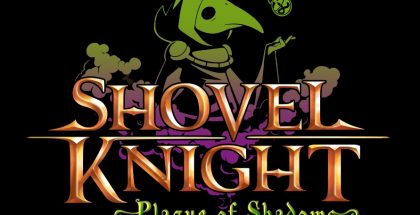 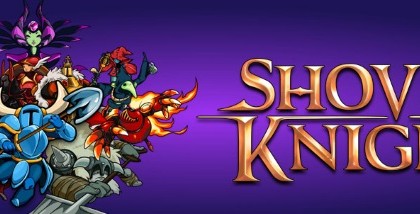