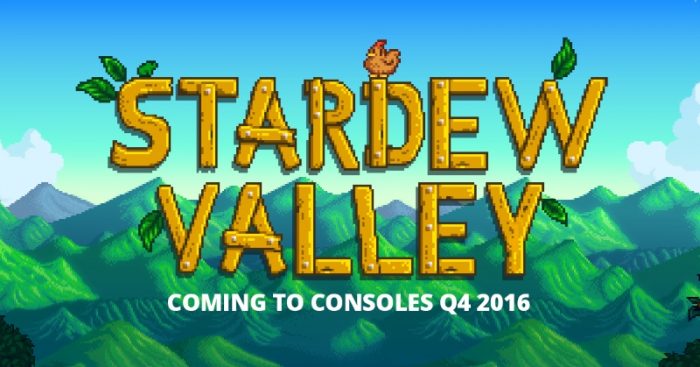 I’ve been waiting for the release of Stardew Valley since they announced it was coming to consoles this year! Stardew Valley is a cute Harvest Moon-like game in which you manage all your crops, land and caverns, not to mention all the social interactions and fishing you can do!

A lot of my friends are playing this game and I can’t wait to get my hands on it. This is the type of game can end up playing for more than one hundred hours!


ConcernedApe, the developer of the game with a funny nickname, confirmed that the PlayStation 4 version was coming in less than two weeks on December 13th!

He also announced that the previously announced Wii U version was not coming, but that a Nintendo Switch version was in the works instead. A Vita version is not planned yet, but maybe if we all ask nicely and show our support we can make it happen!

Are any if you SUPER thilled about this game getting a console release? Let me know in the comments below! 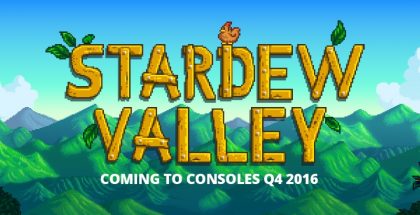