DotEmu and XSEED are bringing us Ys Origin, the starting point of the Ys franchise, on both the PlayStation 4 and Vita! I’ve been a huge fan of the Ys franchise since I reviewed Ys: Memories of Celceta back in 2013. I’m already very happy about this new release and I’m really pumped to see that it’s releasing on February 21, 2017!


Jessica Iragne, Marketing Manager at DotEmu, had this to say:

For the return of Ys Origin on PlayStation platforms, we decided to bring new features and enhancements while staying true to the series’ original spirit. Because the game has been “PC only” so far, our main objective was to create the best-possible console experience without devaluing those precious PC roots.

The biggest changes we made were to optimize the visuals and effects and improve the UI and menus so that players can enjoy the full HD widescreen experience. After several months of hard work, the game looks very nice and we really hope you’ll like it! 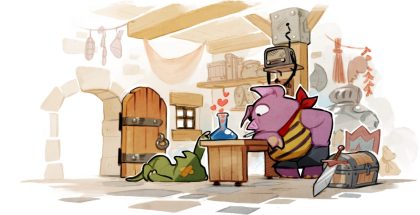 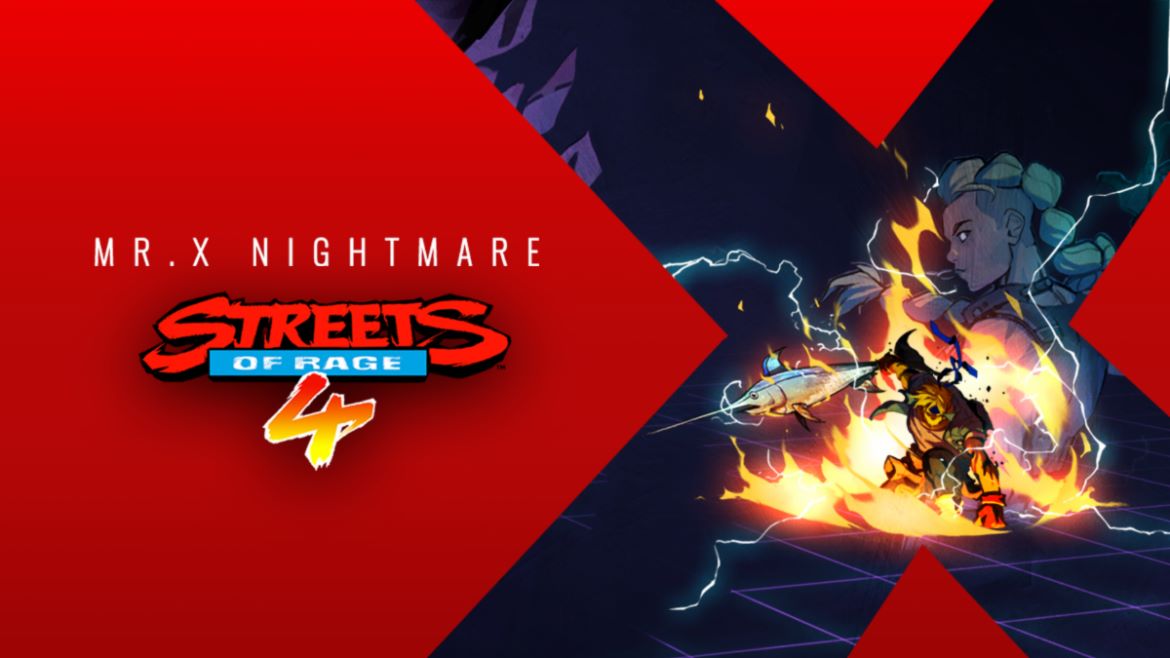