This is a double review for the PS4 and Vita versions of Tokyo Twilight Ghost Hunters Daybreak: Special Gigs. The game was played on PlayStation 4 by EdEN and on Vita by Ceidz. This review presents what they both had to say.

Tokyo Twilight Ghost Hunters Daybreak: Special Gigs is a Visual Novel/Strategy game in which you must battle evil spirits. As soon as you boot the game, you’ll be presented with half an hour of a visual novel which serves as the introduction to the game. If you don’t like visual novels, or reading in general, then you’re certainly not going to like this game!

During the visual novel sequences, you can interact with the other characters. Unfortunately, in my case, those interactions were VERY confusing at first since we’re dropped into the action without a tutorial or even an explanation of what does what. For instance, when the character to whom you’re talking to asks you for your opinion, you have a combination of 10 different actions available like smelling, tasting or touching for instance. If there is something in the environment than can react to one of those actions the conversation will turn in your favor. However, if that is not the case, you’ll be told that you’re gross or not focusing on the issue at hand. 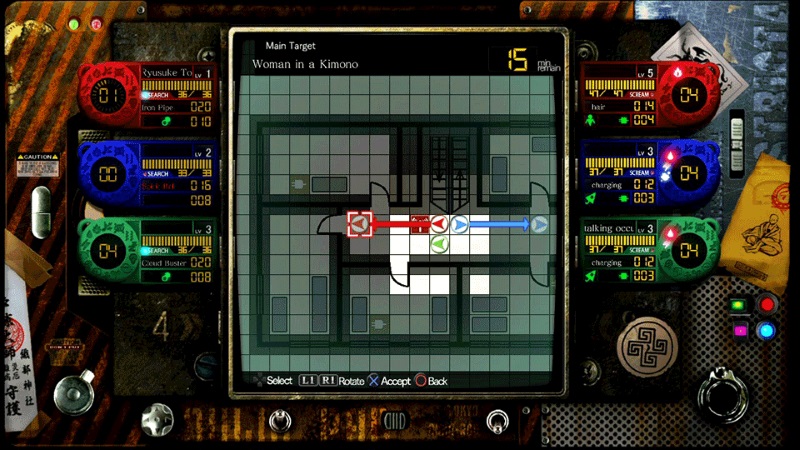 Once the opening sequence is over, we get to see the actual battles in the game which are Strategy/RPG oriented. You must move characters on a grid that contains both you and the enemies. As you move and attack, AP is consumed, so the strategy element is here because if you move too far, you won’t have any AP left to attack the enemies. The system is turn-based, but once commands are entered, everyone (both allies and foes) acts at the same time.

This got annoying because you have to predict where the enemies will be (depending on their range) after their turn, because if he’s not in the place you predicted he’ll be, you’ll hit an empty space on the grid and you’ll have wasted an attack turn. Oh, and worse of all, since the enemies are ghosts, they can go through us, so it is REALLY hard to corner them.

All in all, I didn’t enjoy my time with Tokyo Twilight Ghost Hunters Daybreak: Special Gigs, but your mileage may vary.

I’d like to expand on some of the things that Ceidz mentioned, while also making sure I start by letting you know I did like the game’s story and the battle mechanics. They’re certainly not for everyone (as you can see from what Ceidz had to say about it), but it does offer something very different from other strategy games I’ve played before. 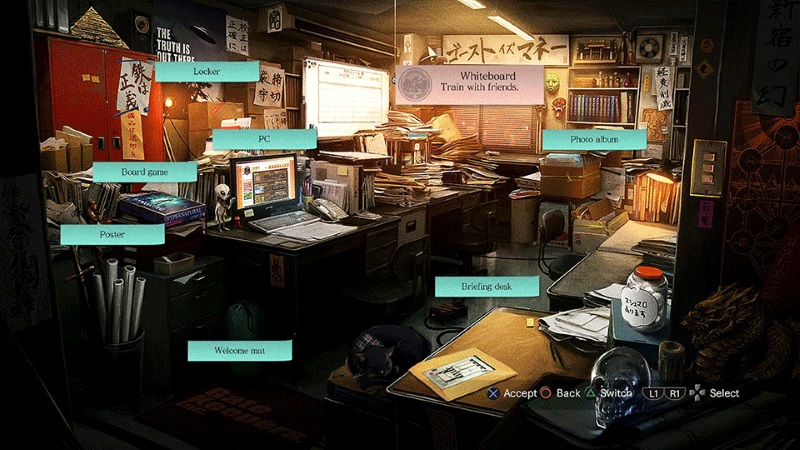 The game’s strategy part plays out in a high-tech Ouija Pad where you can select the actions of your team as you try to find and defeat the ghosts you hunt down. Once you make contact, the action will change to a first person point of view where your actions will play out. You basically need to predict where a ghost will be moving to, counter said movement to corner the ghost and still have action points left to attack. So, for example, say you move south twice, face right, and select attack, because you think the ghost will be moving east and enter your area of attack. If you’re right, you’ll attack the ghost. If you’re wrong and the ghost is out of reach, or if it lands on the same spot you moved to, you’ll be attacked.

You’ll probably mess things up during your first fights, learning from trial and error as you go. You’ll start to understand how to properly forecast the movement patterns of ghosts as you try to attack a spot where they’ll end up at after everyone takes their turn. Sometimes you’ll need to attack each ghost separately, but sometimes it will be best if all team members aim to trap one ghost so that it can’t escape.

Fights are timed, and every turn taken moves the clock forward. If you run out of turns (time), then it’s game over. The game will at least allow you to give the fight another go so that you don’t have to redo huge sections of the game, so be grateful for this second chance and make the most of it! 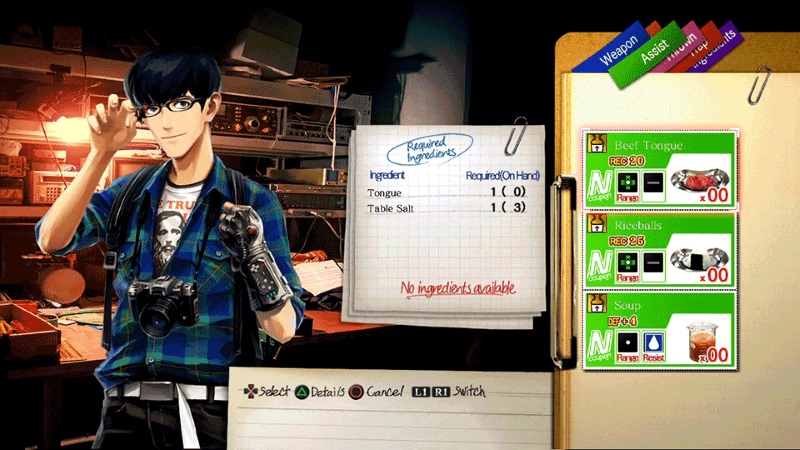 This one also features several missable trophies –one for each of the game’s chapters. On top of that, if you’re aiming for adding its Platinum trophy to your collection you’ll need to complete the game twice and be mindful of your choices so that you can unlock the few trophies required for completing your set. Overall, you’re looking at around 25-30 hours for getting every single trophy.

As you can tell from our Tokyo Twilight Ghost Hunters Daybreak: Special Gigs review, this is a “love it or hate it” type of release. The supernatural aspects of the game’s story are interesting and keep you going, but the battle gameplay mechanics might get in your way. Hopefully, our review lets you know if this is a game you should add to your collection or one you should avoid.