The Dwarves is a story-driven fantasy RPG from developer KING Art Games and publisher THQ Nordic. This release was funded on Kickstarter in Fall 2015, and it was released a year later after raising over $310,000. Did the game deliver on its promises? Come read our The Dwarves review to find out!


The Dwarves is based on a series of books by a German author called Markus Heitz. KING Art Games have adapted the books into a game, and they did it incredibly well. If this video game adaptation does well, our odds of getting a sequel are good considering there are several more books from which they can draw some material. 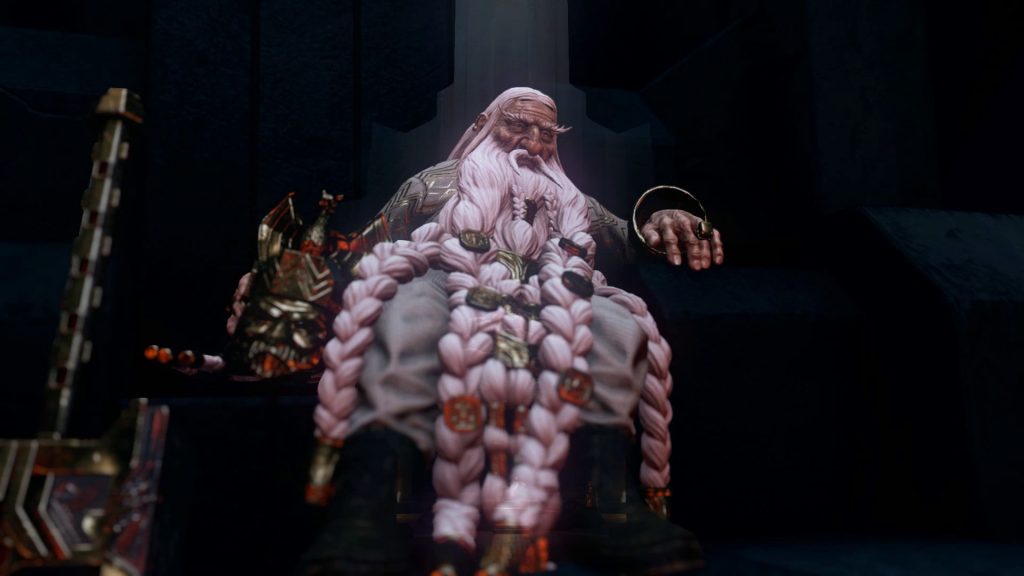 As for this one, you play as an orphan dwarf named Tungdil who has been raised by humans. After some of the magi, the people who maintain the balance and keep away any evil, are killed by another magi, the land is in disarray. It falls to Tungdil to venture out into lands of Girdlegard to try and save everything before it is too late.

During his journey, he meets other characters who will become his companions – a very interesting group of characters! You will, for example, meet Boindil and Boendal, twins who are funny and very entertaining. You will also meet characters from other races. Let’s just say that your meeting with the elves is something you won’t forget! 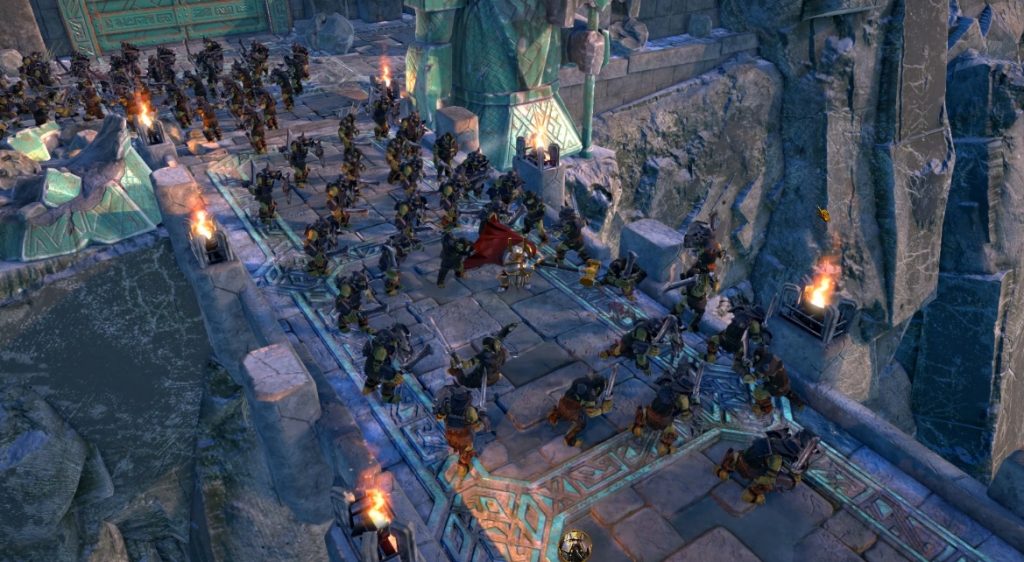 The game is presented from an isometric view. You can change the camera angles, but at times I found the camera angles felt at odds with the gameplay. I kept thinking at specific points about how having a third person view might have helped the game during some battles. Mind you, this was certainly not a deal-breaker as I kept going on, completing each of the scenarios I ran into.

One of the main gameplay mechanics for this one is that you must alternate between characters during combat as the AI is only capable of pulling off basic attacks. Switching over frequently to use stronger attacks is a must, so you better get used to it! An important thing to remember is that if any of your party members dies, then it is game over.

Battles will ensue in quick succession, and healing items are tough to find during your adventure – yes, even on the easiest of settings! KING Art Games are not exactly known for creating easy games. Remember Battle World Kronos? A seriously hard but fun game with a mighty challenge. Well, The Dwarves follows in that tradition. Speaking of difficulty settings, the only real difference between them is that the higher you go, the quicker your death will come! 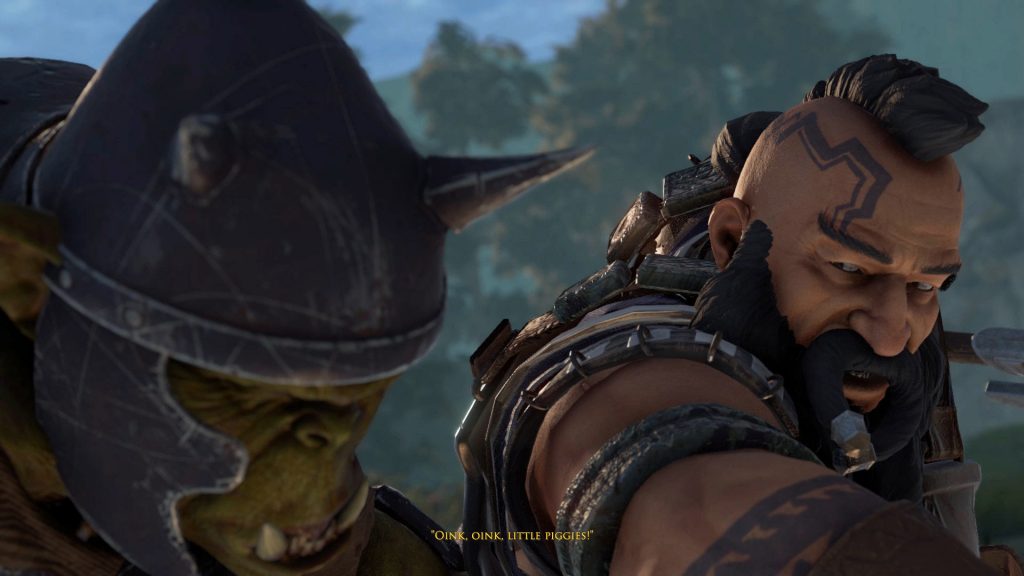 Some battles will have objectives like kill X number of enemies or require that you kill a particular enemy. The extra objectives are nice since it gives you something to aim for. As for the battles, all of your characters have special attacks, so be sure to use them as needed in order to overcome obstacles. Timing is important.

Battling huge hordes in this game can be a bit frustrating since, if you’re not careful, you can easily be overwhelmed. Button mashing is not something you can do in this one! This is why you should make the most of your skills to escape from large groups to briefly catch your breath. 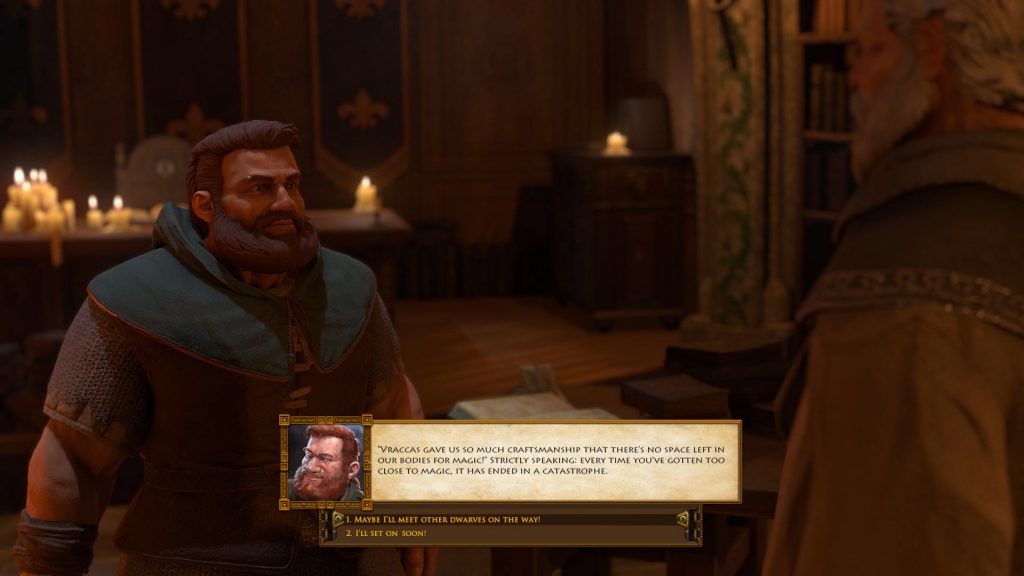 You can travel to locations on the map and visit inns, buy stuff from merchants and talk to NPCs which will open up new dialog options. Travelling will use up your provisions, so you can’t just move around all over the place without consequence.

Meeting other NPCs and talking to them can lead to side quests, and there are plenty of them to enjoy in this one. And something else to consider is that while you talk with other characters, you’ll have several options for your answers. You have to be careful with what you pick since the wrong answer can lead to instant death – something I learned the hard way! 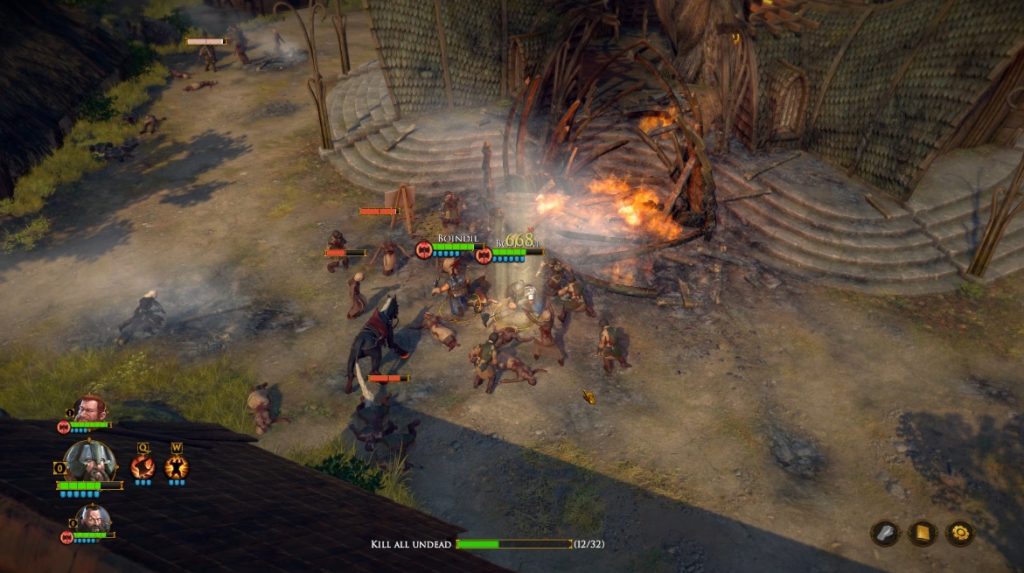 The Dwarves is a big game with a lot of content to offer, but it is not without some issues. KING Art Games is currently hard at work on a patch for the game to fix some stuff such as screen tearing – this is only minor and occurs when there is a lot happening on the screen at once.

The story, however, is fantastic and well written. This is a massive game with a ton of content to enjoy – and you can almost double your time with the game if you aim to get its Platinum trophy. Kudos to KING ART Games and THQ Nordic for all the work that went into the adaptation of The Dwarves for PS4 as they’ve given us a very entertaining release. Here’s hoping we get a sequel next year! 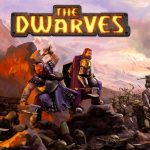 Disclaimer
This The Dwarves review is based on a PS4 copy provided by THQ Nordic.

Free The King Of Fighters XIV Athena Costume Out Now