Thunder Lotus Games has just released a new trailer for Sundered, the new game they’re working on and which will be releasing in 2017. Come check it out!


William Dubé, Creative Director at Thunder Lotus Games, had this to say:

Sundered’s core game loop revolves around exploring a procedurally generated dungeon and fighting hordes of dynamically spawned enemies to collect shards. When you die, you’re brought back to the central Hub where you can spend those shards in a Skill Tree. You’re then free to go back out into the caverns and progress a bit further. 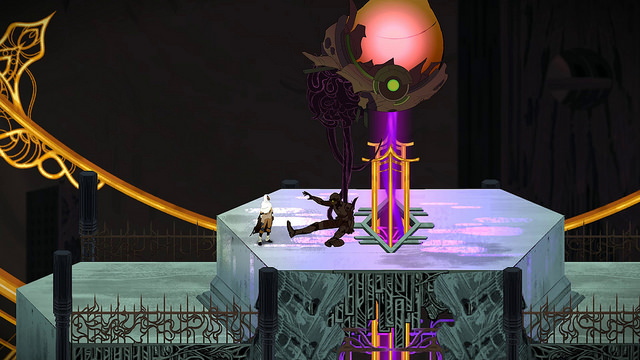 Throughout exploration and combat, you collect Shards, and, when you die, you respawn in the Hub, the world’s central landmark. Here lies the Skill Tree, filled with Upgrades, Perks and the Metroidvania-style Abilities. Your Shards are spent on Upgrades, permanent stat boosting nodes like Health, Melee Damage and Critical Chance. These are the meat & potatoes of the Skill Tree and are the most common way of boosting Eshe’s powers. Next are Perks, which are gameplay-changing modifiers. Perks are found in the world, but equipped in the Skill Tree. Perks vary in power and the majority of them come with a downside to go with their powerful upside. All of these tie in to the feeling of “just one more run” we’re trying to nail. 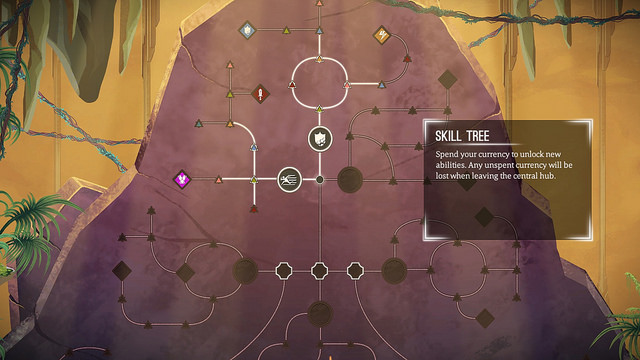 We definitely liked the new trailer for Sundered, and look forward to bringing you more information for the game as soon as Thunder Lotus Games is ready to share it with us! 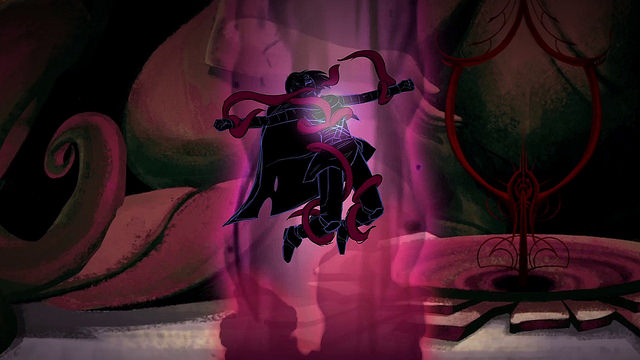