Is The PlayStation 4 The Right Place For Casino Type Games?

When people think about the PlayStation 4, the first thing that usually comes to mind is massive AAA games such as Uncharted, God of War and the recent Final Fantasy XV. However, what few people know is that the console is also a gateway to many great and addictive gambling games. 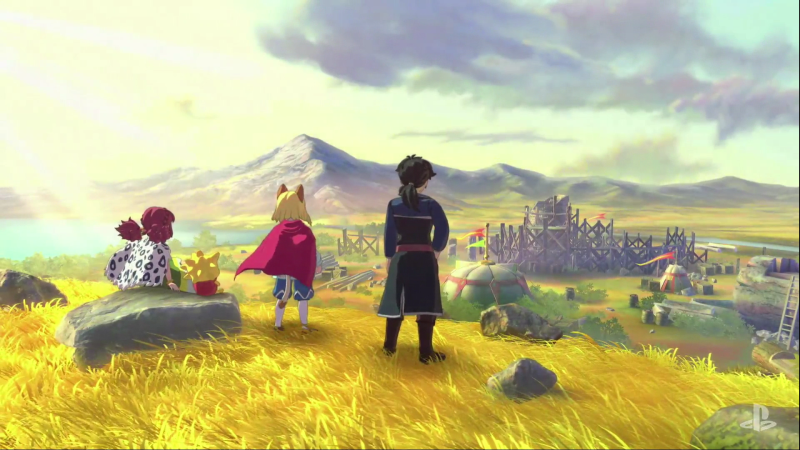 Just look at this game. Look at it!

There’s certainly something for everyone on PlayStation 4 – or coming soon to PlayStation 4 as PSX 2016 has shown us with a ton of reveals and news. We got to see games such as Ni No Kuni II: Revenant Kingdom, Uncharted: The Lost Legacy, Marvel Vs. Capcom: Infinite and many more.

While some games like The Four Kings Casino and Slots are apps, the fact that you can use your PS4 as an interface for the World Wide Web means you can also enjoy a plethora of browser-based titles without needing a PC – many of which can be found at betway casino. 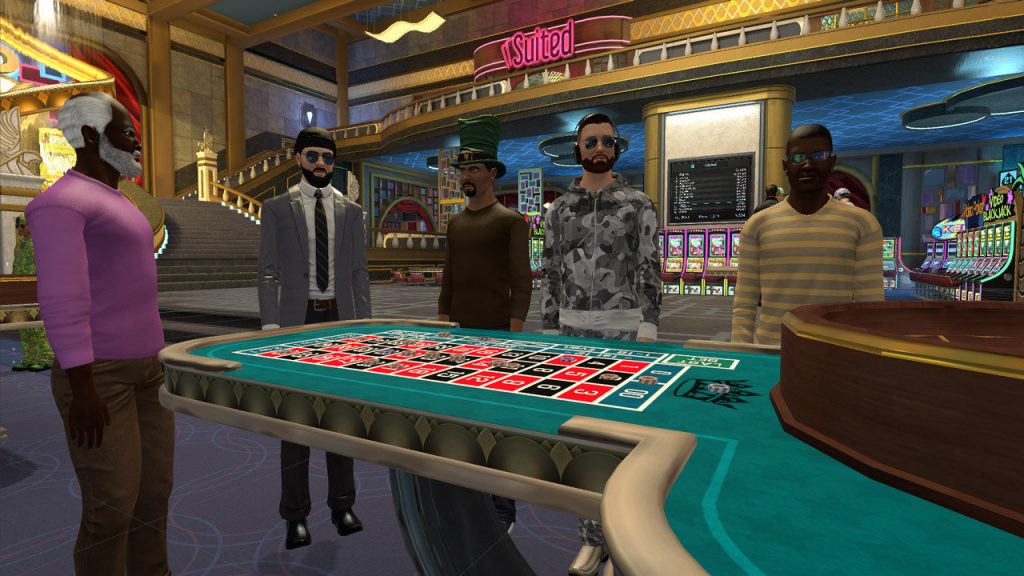 Granted, the selection of such games will be smaller on the PS4 (or on any video game console, for that matter) than on a PC – because, because consoles – especially when it comes to poker, but you will nevertheless have a lot to choose from.

Now, why would anyone want to gamble on the PS4 rather than on desktop or laptop, you might wonder? Well, the PS4 makes bragging to your friends about your exploits easier, thanks to the accessibility of its social share capabilities. When you play a great hand of poker or win a jackpot in the slots, you can quickly (and pretty much instantly) share images and/or video of the act – a lot easier than you can on a computer, that’s for sure!

So, you now know that the PS4 can be used to play many different casino games, but does that mean you should? Social sharing aside, is gambling using the PS4 any fun? The short answer? Yes! The long answer? Yes, but your mileage may vary. If you’re not into casino experiences, there might not be anything to change your mind (hey, it happens!). But for those of you who crave an online experience, you’re in for a treat. 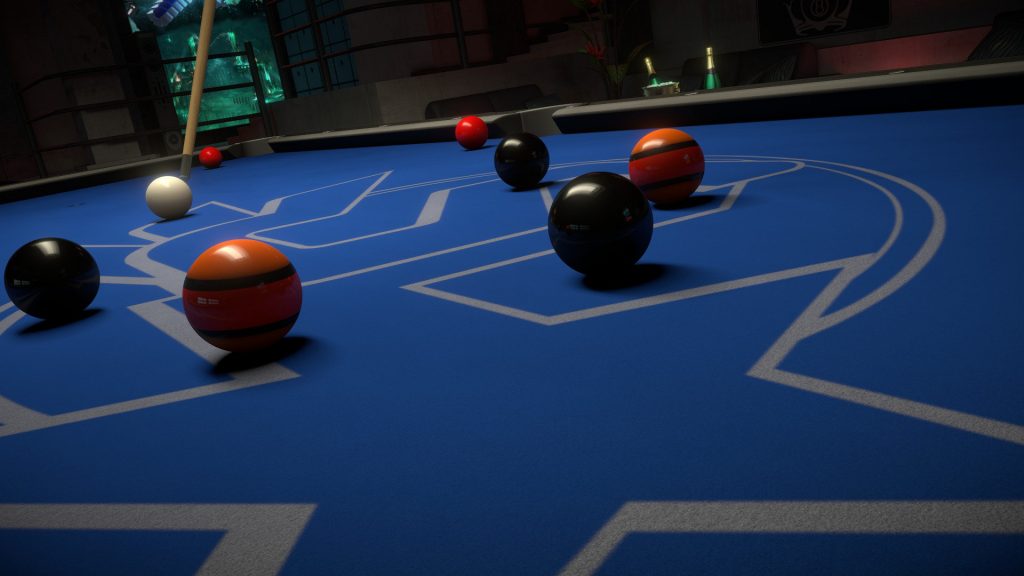 There’s also more PS4 native casino games coming to the platform now that it’s even more apparent how the PlayStation 4 is winning – and will win – the current generation wars. The XBO is a far second, and the Wii U from Nintendo is having its last holiday this year as it moves aside to let the new Nintendo Switch have the spotlight in March. On top of this, there’s a wide range of Free to Play (F2P) games on PS4 that might help to scratch that itch, so be sure to check them out!

Have you played any casino style games on the PlayStation 4? Which ones would you recommend? What did you like and/or hate about the current crop of games with a dash of gambling that you can get on PS4? Let us know in the comments below!