Boundless Coming To PlayStation 4 Next Year

Boundless from Wonderstruck is making its way to the PlayStation 4 in 2017. This is a very interesting game since all players live in the same universe. What one player builds can be explored by other players. This sandbox-style release has certainly caught our attention!


James Austin, Director at Wonderstruck, had this to say about the game:

Boundless is an online universe built and ruled entirely by its players. Claim a plot of land to build and protect your first home. Then gather together in a guild to claim enough land to construct a city. If your city is the most prestigious on the planet then you claim the title of its capital and rule the world. But why stop there? The most powerful guilds will race to claim the universe. 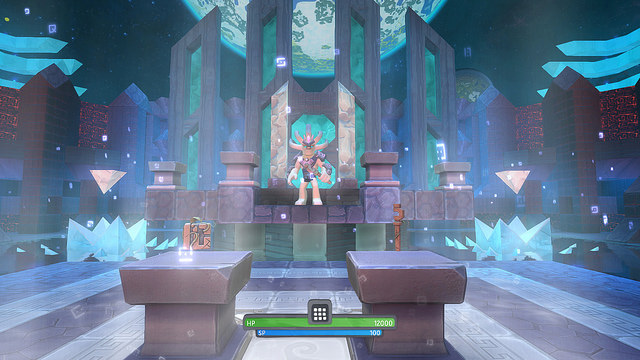 It definitely sounds like a game we’d like to try! What do you think of the game’s trailer and of what has been revealed so far? Let us know in the comments below! 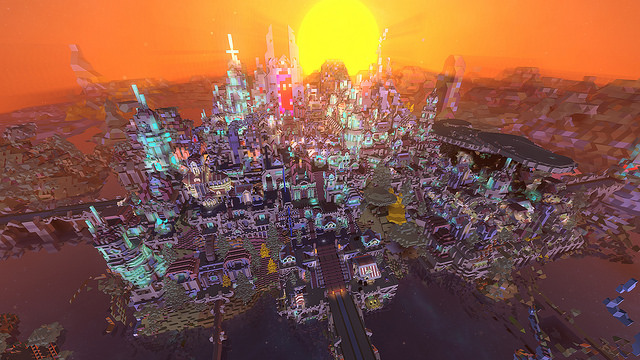