City of Light, the final episode for Batman – The Telltale series will be releasing today on PlayStation 4. You can check the episode’s trailer right here!

As was to be expected, the finale will begin at very different places for players depending on the choices made during the final part of Episode 4. Telltale Games has given us a very entertaining take on the Dark Knight, and now it is time to see where our actions have taken us.


In Episode 5, the leader of the Children of Arkham prepares to execute the final act of a plan to destroy the Wayne family name, and the people closest to you are in their path of vengeance. Can Batman’s ultimate secret be kept – his very identity – when it is causing chaos and death in Gotham? The fate of the Wayne family and of the city itself rests on your choices. What will you do? How far will you go? Which mask will you wear? 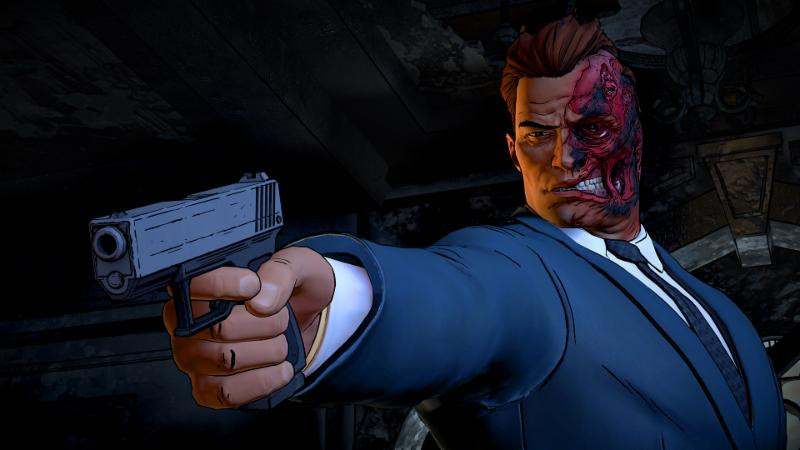 We’re currently working on a review for City of Lights here at PS4blog.net, so be sure to stick around! Have you played any of the episodes in Batman – The Telltale Series? What do you think of the series? Let us know in the comments below!