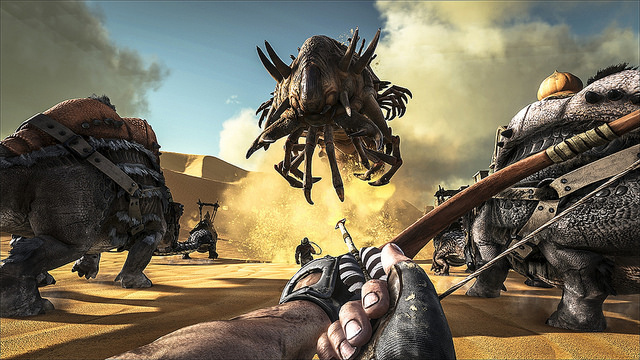 Studio Wildcard got in touch with us to announce that ARK is now available for download on PlayStation 4! This initial version of the game will continue to be updated and improved so that by Spring 2017 it is full content complete. What’s available today, you ask? You’ll get the up-to-date version of ARK: Survival Evolved with all previously released content, and you can also secure Scorched Earth, the first expansion for ARK! This will cost you $54.99 right now – saving you $2499. Why? Because if you were to wait to purchase it next year along with the expansion, you’d be spending $79.98.

The Survivor’s Pack also includes exclusive PS4 content such as a Bionic Giganotosaurus skin and an entire Manticore armor set for all male and female characters.

If you’re a PlayStation 4 Pro owners you’ll be able to take advantage of performance improvements with a higher framerate, smoother animations and even better visual effects.


Jeremy Stieglitz, Studio Wildcard Co-founder, had this to say:

In the weeks and months ahead you can expect some dramatic new additions to the Ark, including a complete redesign and expansion of the underground cave systems; a whole new Tek Tier of weapons, structures and items; an expanded menagerie of wondrous creatures; further increased game performance and optimization; per-pixel canvas painting; infinite customizable Procedurally Generated Arks; new systems such as hair customization and the “Ascension” end-game cycle; and limited-time holiday events & cosmetics.


We’ll be taking ARK: Survival Evolved for a spin and will let you know what we think of the game! 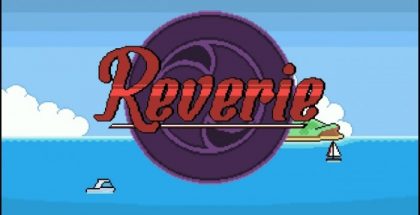 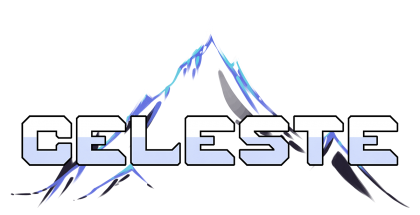 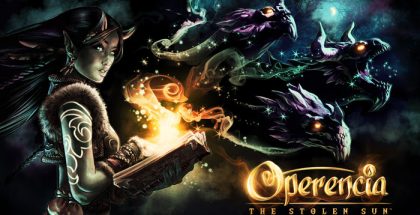