Aksys Games got in touch with to announce that they’ll be releasing Zero Escape: The Nonnary Games on PlayStation 4 and PS Vita in 2017! This collection will include Nine Hours, Nine Persons, Nine Doors (999) and Virtue’s Last Reward! Click after the break for a screenshots gallery and to learn more about the collection! 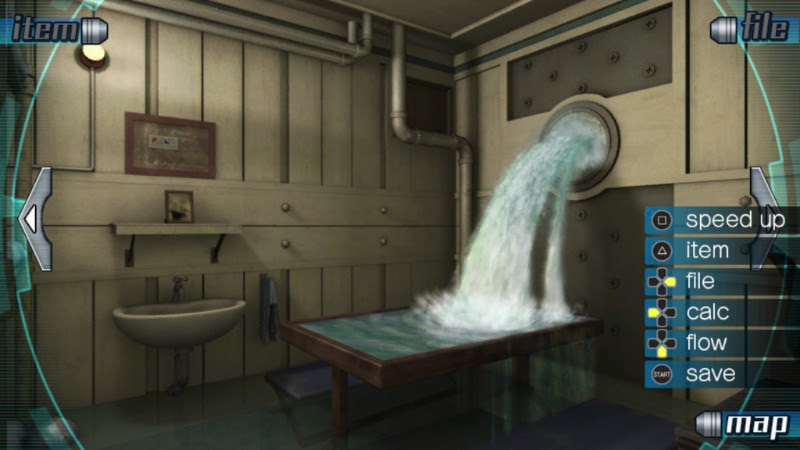 Kidnapped and taken to an unfamiliar location, nine people find themselves forced to participate in a diabolical Nonary Game by an enigmatic mastermind called Zero. Why are they there? Why are they chosen to put their lives on the line as part of a dangerous life and death game? Who can be trusted? Tensions rise as the situation becomes dire, and the nine strangers must figure out how to escape before they wind up dead. 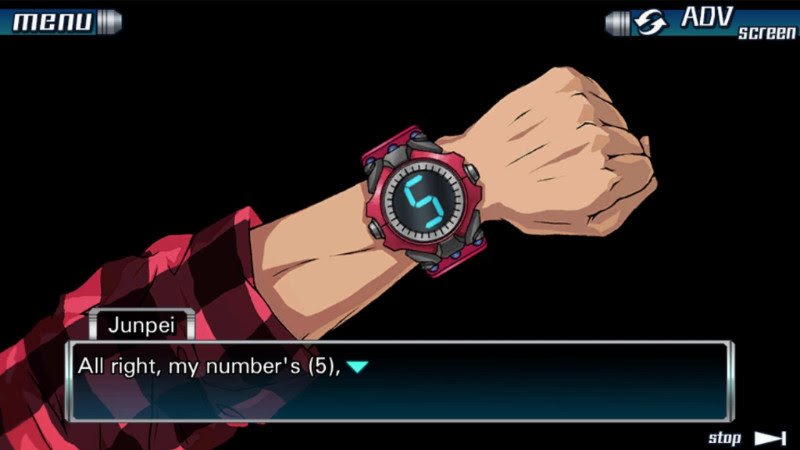 What can you expect from these two games? While Virtue’s Last Reward coming to PS4 is a first, it’s already available on PS Vita, so the real star of this collection is 999:

A Million Ways to Die
Both Nine Hours, Nine Persons, Nine Doors (999) and its sequel, Virtue’s Last Reward (VLR), are together in the same collection for the first time ever!

The Path Before You
Your choices dictate the fate of you and your “teammates” and offer multiple paths to unique endings.

More Than A Game
Over 80 hours of gameplay, dual voice implementation, brain shredding puzzles, jaw-dropping story and unforgettable characters combine to create one of the most gripping narrative threads in gaming history! 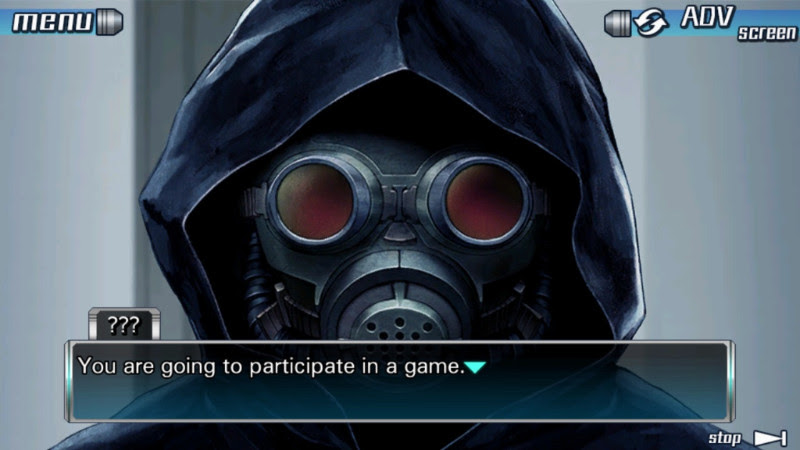 Be sure to stick around at PS4blog.net for all news on Zero Escape: The Nonnary Games and all other Aksys Games releases! 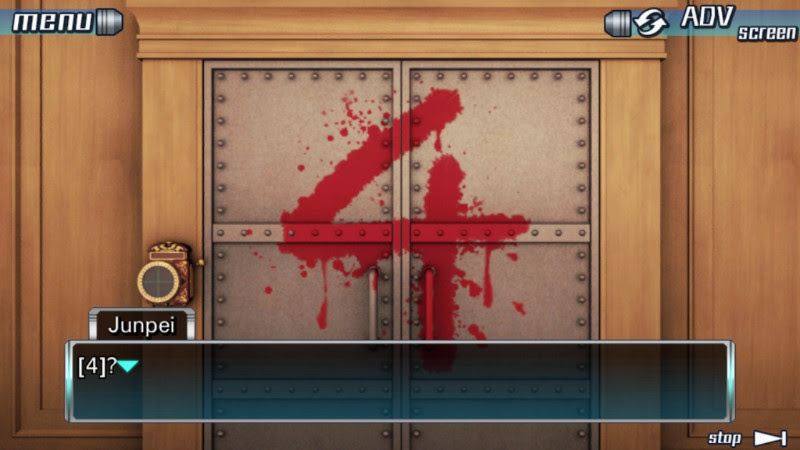