Household Games has announced that they’re currently working on bringing Way of the Passive Fist to PlayStation 4 in 2017. The game will be playable during PlayStation Experience 2016, so if you have tickets for the event you’ll get to try this one. Check its trailer below and a couple of new screens for the game after the break!


Jason Canam, and Director at Household Games, had this to say about the game:

In Way of the Passive Fist you play as The Wanderer, a mysterious figure of unknown origin who has mastered the art of the Passive Fist and fights enemies defensively to wear down even the mightiest of opponents. Unlike most arcade-style brawlers, The Wanderer doesn’t have a basic attack like a punch or a kick, instead you have an array of parries, deflections and dodges at your disposal. No button mashing here… keep your cool, study your enemies and survive in the wasteland. 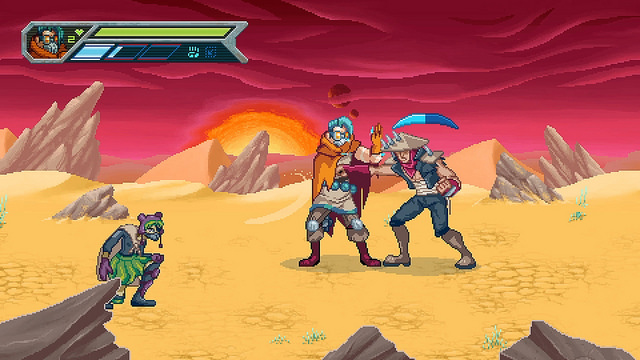 The game’s setting is Planet Eiectus, a world ruled by its volatile and overwhelming sun. Everything on this world is solar powered, but the harsh conditions also make survival extremely difficult. Exhausting oneself is a death sentence. By mastering the Passive Fist technique, The Wanderer continues to endure in the face of desert raiders, mad scientists and fanatical sun worshippers. 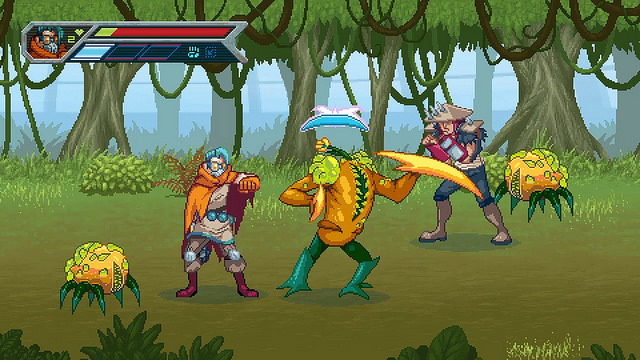 What did you think of the reveal trailer and new screens? Will you be attending PlayStation Experience 2016? Are you looking forward to trying this game? Let us know in the comments below!