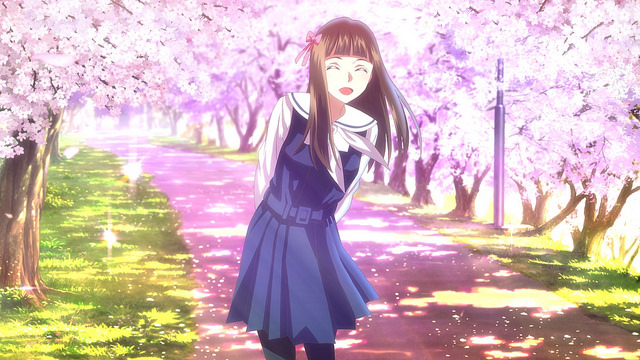 PQube got in touch with us to mention that visual novel Root Letter will be available today on PlayStation 4 and PS Vita. If you want a better understanding of what to expect from this release, then be sure to check the trailer below. Click after the break to catch some new screenshots as well as some extra info on the game! 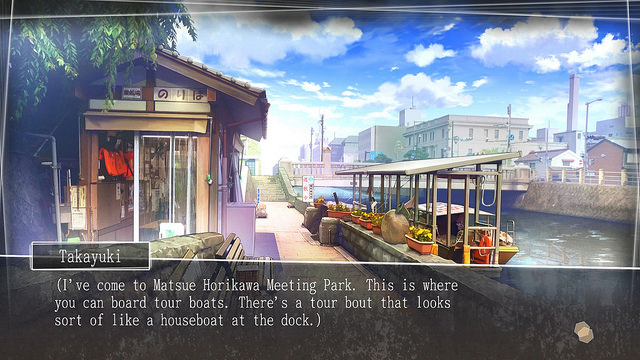 Root Letter is a very personal project for us. Character designer Minoboshi Taro and I share a passion for Japanese teen movies from the seventies. We always wanted to work on something inspired by those feelings. Things like first loves and memories from our time at school. The Kadokawa Group has always had a wealth of mystery series, either as books or movies, so we thought we should work on a videogame with similar themes too, following Kadokawa’s established tradition. 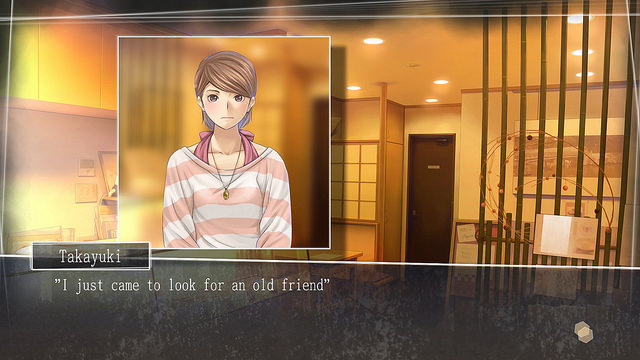 Interrogation mode allows you to present evidence to characters and catch them out in lies.

Unravel the truth from your pen-friend’s letters – was she telling the truth, was she even real?

Make difficult choices as you straddle an investigation spanning 15 years.

Five different endings with wildly different routes – for a huge level of replayability. 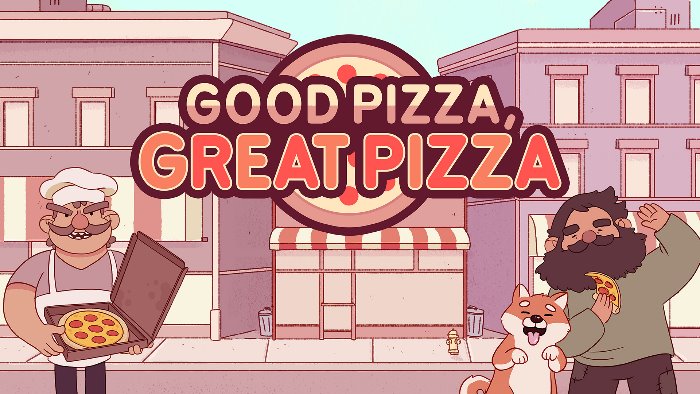