We’re currently reviewing HoloBall on PS VR, so we got in touch with TreeFortress Games to talk about the game’s development for Sony’s VR hardware.

PS4Blog: Hi! Welcome to PS4blog.net. Thank you for joining us. Could you pleas get us going by telling our readers a bit about yourself and your work at TreeFortress Games?

My name is Shawn Blais, and I’m the lead developer and producer at TreeFortress Games. I handle everything from programming to project management, pr, business development and everything in between. My development partner in crime is Mike Gaboury who handles all the art direction and game design for our titles. Our CEO is Grant Skinner, who handles financing and logistics.

We’ve been making games since 2013 for Mobile and Steam, but had struggled to find our niche. Once receiving a VR dev kit last spring, we were completely blown away. A few weeks later, we had completely embraced VR as the future for our studio! We had always made 2d games in the past, so learning 3d was a massive challenge for the studio.

PS4B: You’ve released HoloBall on PlayStation VR. How would you describe the game to someone who has never heard about it?

HoloBall is like playing the most intense game of raquetball, inside a futuristic Tron universe, fighting for your freedom, against an evil AI opponent. It’s a very athletic game, that challenges you to improve your accuracy, reactions and timing in order to succeed.

In many ways, it’s closer to a sport than a traditional video game. There are no powerups, no extra lives. It’s just you, your paddle and the ball. Do you have what it takes to win your freedom?


PS4B: How long did it take you to develop the game? What were some of the hurdles you had to overcome during development for what is still a very new platform?

The game was initially developed in 6 weeks. Since then we’ve added many features and new game modes. Getting the game out on PS4 was quite the learning experience, and took us about 3mths from start to finish. Much of that was just becoming familiar with the backend of Sony, and the various TRC’s. It was a long haul, but we’ve learned a ton. Going forward, we think things will be much smoother in the future.

PS4B: HoloBall includes 15 trophies in total. Going from your experience, how long would it take someone on average to unlock all of them? Which ones are the trickiest of the bunch?

About 6+ hours will probably be required before you can get all of the trophies. The trickiest is probably to get a “Shut Out” on Hard mode, you need to win 5 rounds against the AI, on hard mode, without letting him score once. In order to do that, you will have to have logged quite a few hours of training! 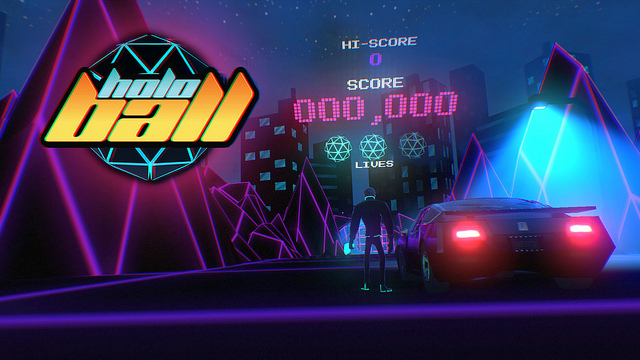 PS4B: Now that HoloBall has been released on PS VR, what is next for the team at TreeFortress Games? Care to share some info on your new project?

We’re working on online multiplayer which we expect to launch early in the new year. After that we have something pretty special planned, it’s another ode to 80’s gaming, but we’re not quite ready to announce anything yet. I can say that, similar to HoloBall, it will be standing room, very athletic, and will be all about challenging you and your physical abilities. 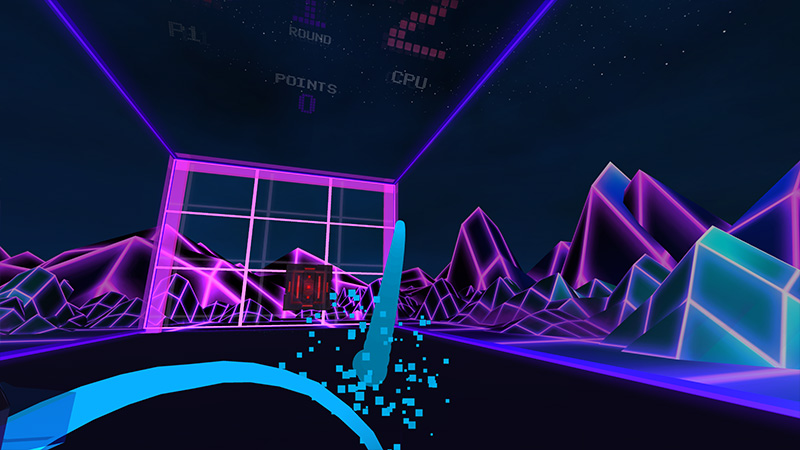 Just that we really believe in VR as a whole new medium, and that the innovation and development over the next few years is going to be amazing. We’re super excited to be on the ground floor of this brand new platform, and plan on bringing many high quality, innovative experiences to PSVR for years to come!