We’re currently playing Stranded: A Mars Adventure to bring you a review for the game, so we got in touch with Tama Games to talk about it’s development for the PS Vita. Come check it out!

PS4Blog: Hi! Welcome to PS4blog.net. Could you please introduce yourself to our readers and telling them a bit about your work and role at Tama Games?

Thanks! I’m Al Crane from Tama Games. Our studio includes (almost) two people in total and is located in Valencia. Since it’s only the two of us, I’m used to saying I’m the Director – which, while it has a nice ring to it, is actually the official title for my job. But, like every indie team out there, I do a little bit of everything.

PS4B: We are here today to talk about Stranded: A Mars Adventure, the studio’s new release on PS Vita. How would you describe this game?

This is a retro-style game – something we indies love to do. We have tried to combine elements from autorunners, playing with inertia and acceleration as we mix in traditional elements from platformers, such as exploration.

Stranded is about an astronaut on the first piloted mission to Mars. Unfortunately, he’s had the bad luck of crashing on the Red Planet. The main character has to reach an escape pod as his oxygen is slowly running out. 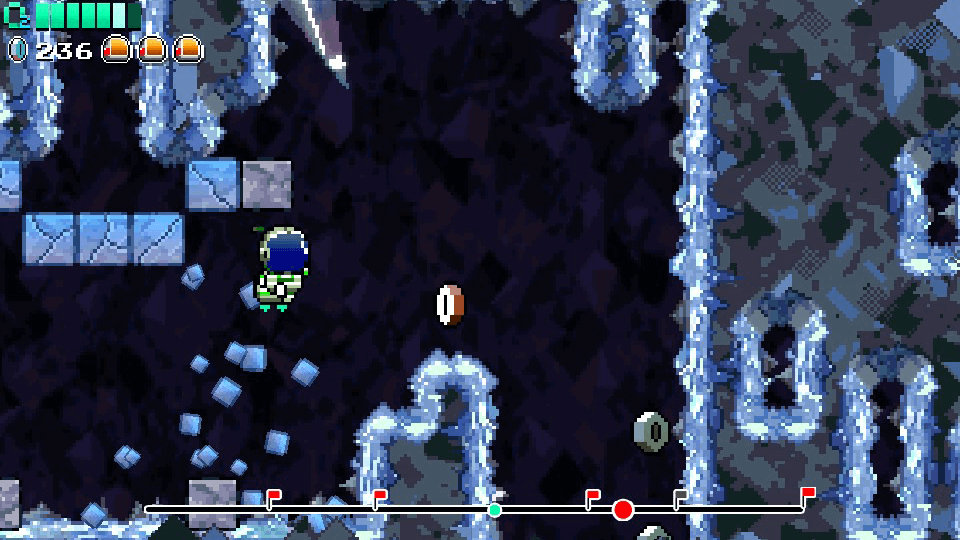 PS4B: How long did it take the studio to develop the game? For how did the team work on the PS Vita version? Where there any significant changes between the initial concept and the final version of the game?

It’s been three years since I began working on the game’s design. It sounds a bit over the top for this type of game, but Stranded has gone through many iterations and testing. It’s been quite the odyssey! We are very happy about finally being able to release the final version. 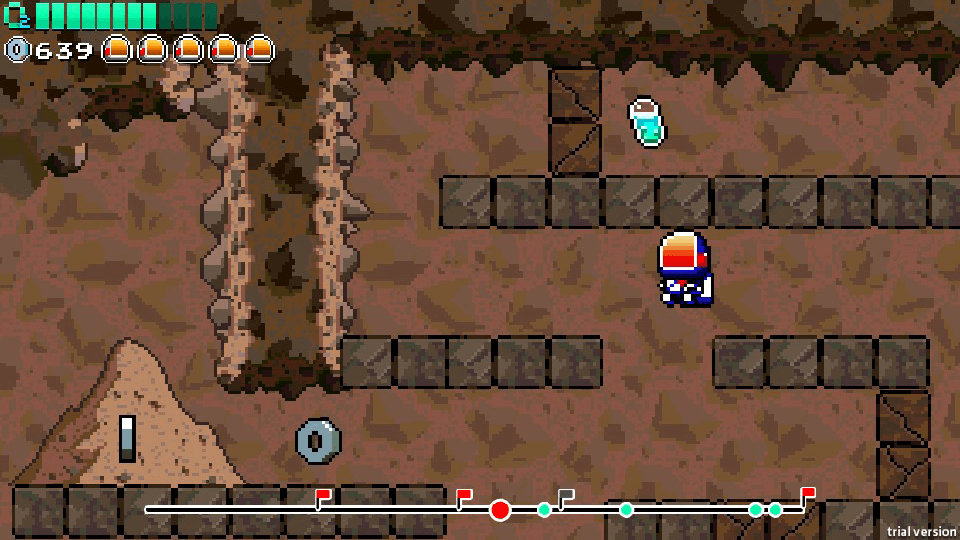 PS4B: Stranded has 14 trophies over its 40 levels. How long would it take someone on average to unlock all trophies?

That’s a bit hard to say! It all comes down to skill. I’ve played the game so many times and know everything it has to offer that I can easily finish it with my eyes closed in roughly 3-4 hours. I’m not exaggerating when I say that I’ve finished the game close to 200 times and counting! It comes with the territory. Being an indie studio means I have to be very hands-on with QA.

I think that, for someone someone who starts to play the game for the first time, it would probably take around 9-10 hours or so to complete it, with an extra 3-4 hours on top of this to get all the trophies. 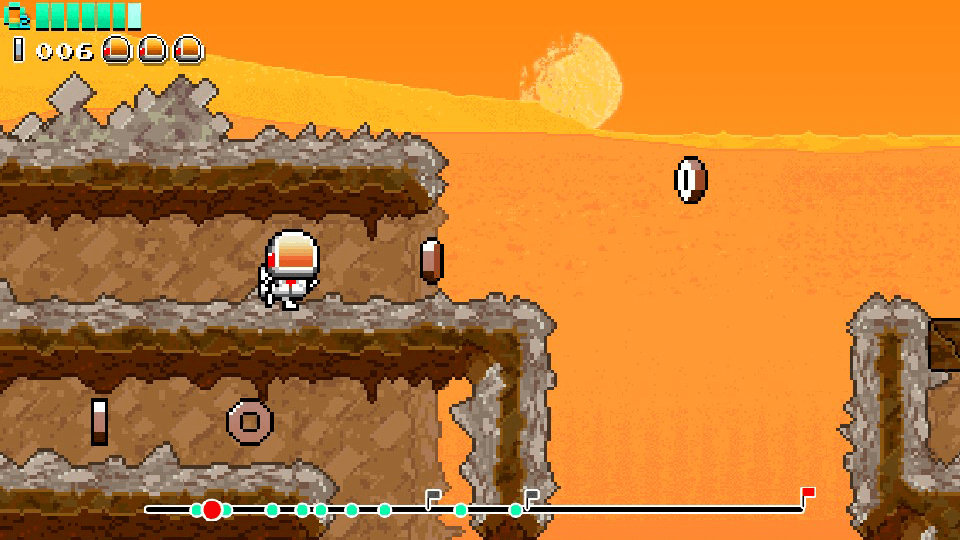 PS4B: Now that the team is done working on Stranded: A Mars Adventure, what is your next project? What can you tell us about your new game?

Well, we’ve just finished working on another Vita game called Supermagical! It has just passed QA over at Sony, so we should have a release date soon. Since preparing a release takes several weeks, and since we’re so close to when everyone is on vacation, our aim is to be releasing the game during the first or second week of January.

It’s been a real coincidence that both games ended up being completed at roughly the same time, especially because QA is a stage in which developers always run into trouble. The original plan was for there to be a 6-month gap between both releases, but in the end that has not been the case!

Once Supermagical is properly done, I’ll finally be able to focus on a game with a medieval setting which is currently on hold due to a lack of time. It’s weird since its has been over a year since I posted the first GIF for the game on Twitter! I can’t wait for us to be able to focus on this new game! 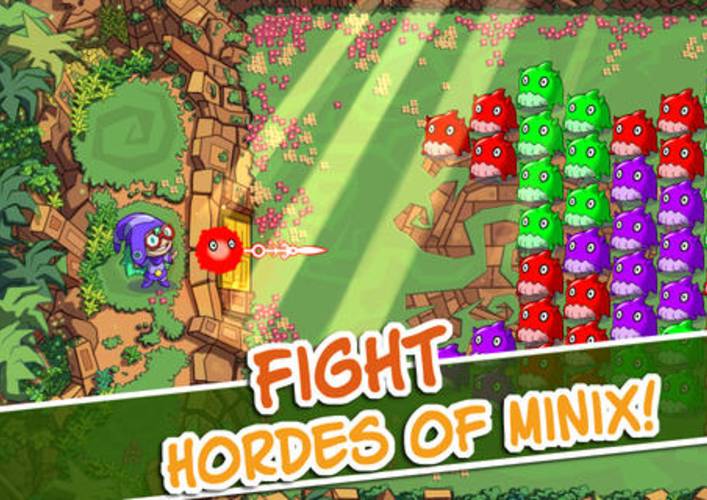 PS4B: And now our time is up. Is there something else you would like to add?

We hope that people like playing the game! We’ve always been big fans of the PS Vita, and I’m kinda angry that there aren’t more games for it! This is why we wanted to focus on releasing a couple of games for the platform, even though there are a lot of people who say we should focus on home consoles. We at Tama Games will certainly give the Vita a lot of love, and we hope that players do the same as well! 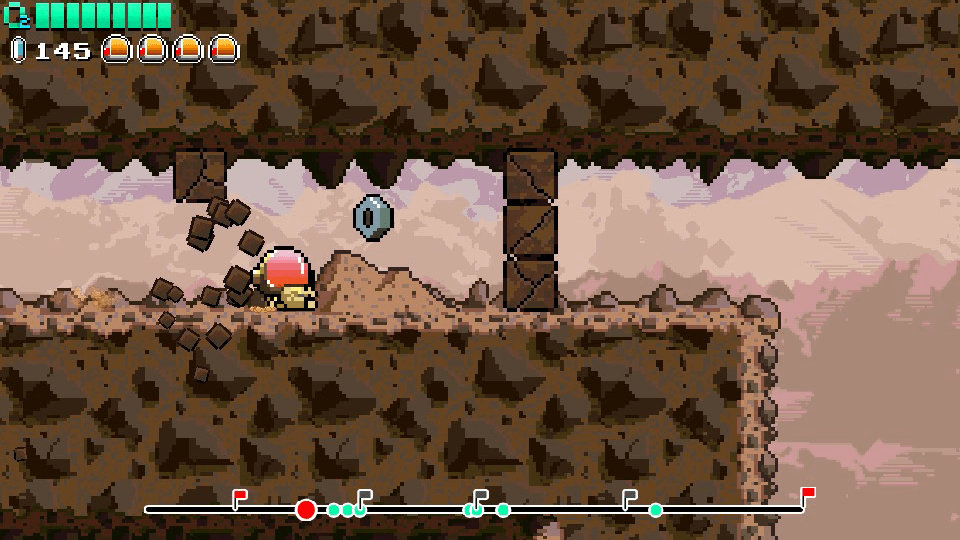 Who Wants To Save Big For Black Friday?