We’re playing Castle Invasion: Throne Out for a review (very fun game!), so we got in touch with Cat Trap Studios to talk about the game’s arrival on the PS4.

PS4Blog: Hi! Welcome to PS4blog.net. Could you please present yourself to our readers and let them know a bit about your role at Cat Trap Studios?

Hi, I’m Dave Ward from Cat Trap Studios. My background is mainly in programming, but I didn’t feel I could stretch my creativity enough while working for other companies, so I set up Cat Trap in 2014. Since then I’ve been hard at work creating games and apps for clients and for self-release.

PS4B: Castle Invasion: Throne Out is now available on PS4 and PS Vita How would you describe the game?

At its core, Castle Invasion: Throne Out is the fast-paced fight against wave after wave of invaders. There are ten different enemy types to keep you on your toes, each with its own unique way of attacking. But you’re not defenseless, as for every enemy you defeat you amass coins, and coins mean upgrades! With over 40 to buy you’ll constantly be getting faster, shooting further and hitting harder.

There are 50 levels in Castle Invasion, and most take place during the day. But when the sun sets, the enemies don’t stop. They just get harder to see. Flame arrows and torches are the only sources of light you have. Use them to discover invaders before they get too close!

Just when you think you’ve got the hang of things, a boss will rear its mighty head, resulting in some epic fights. Expect dragons, trolls, trebuchets and, for some reason, the odd bit of fried chicken. 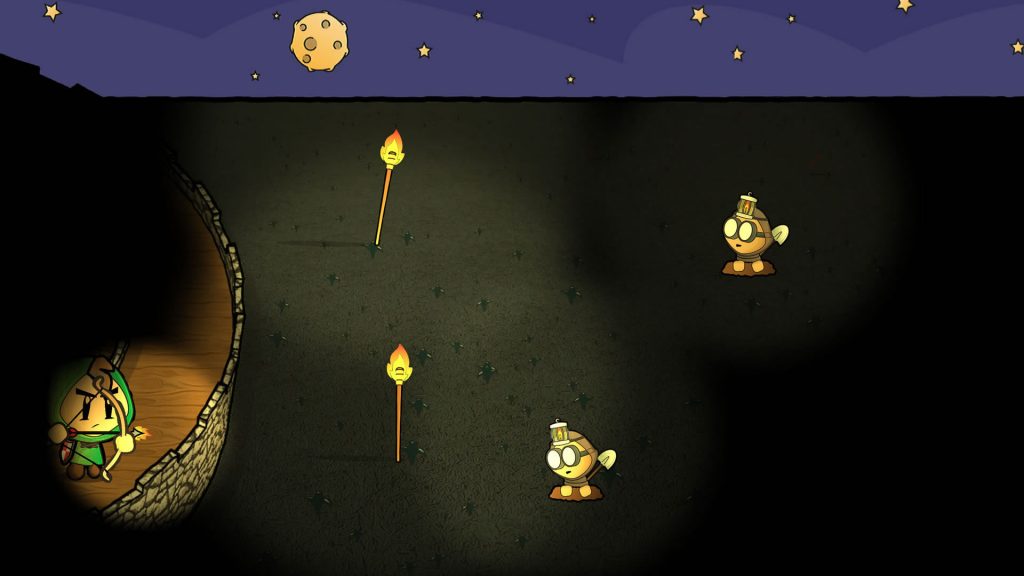 PS4B: How long did it take the studio to develop the game and release it on PS4? How much content is included in this release?

The game as a whole has been in development on and off for nearly two years. Most of this was spent on the core of the game with enemy creation, animations, level design, etc. The port to PS4 was a snap, taking less than a couple of weeks! Credit where it’s due to the Unity engine here. I must add that some of this time was spent making daft noises come out of the PS4 controller before I knuckled down and got to work.

Looking at the content in Castle Invasion, it’s hard to pin a time on it and say “that’s how long it will take.” If you’re really competitive you could get every trophy in around four hours, but if you’re taking ten tries to fully complete a level, it might take you a while longer. 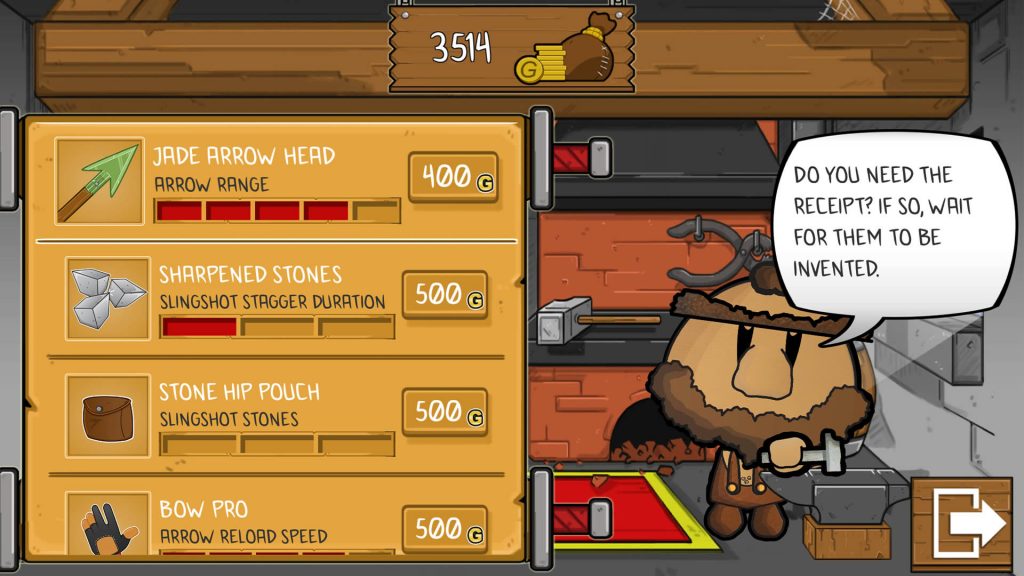 PS4B: Are you considering potentially releasing level packs for the game as DLC, or even extra weapons, enemies, and locations?

It’s something I’ve thought about, but there’s nothing in the pipeline at the moment. My favorite idea for DLC is a set of Egyptian themed levels where you defend a pyramid from mummies and pharaohs. I think an extra set of levels would work great, almost like a separate storyline. 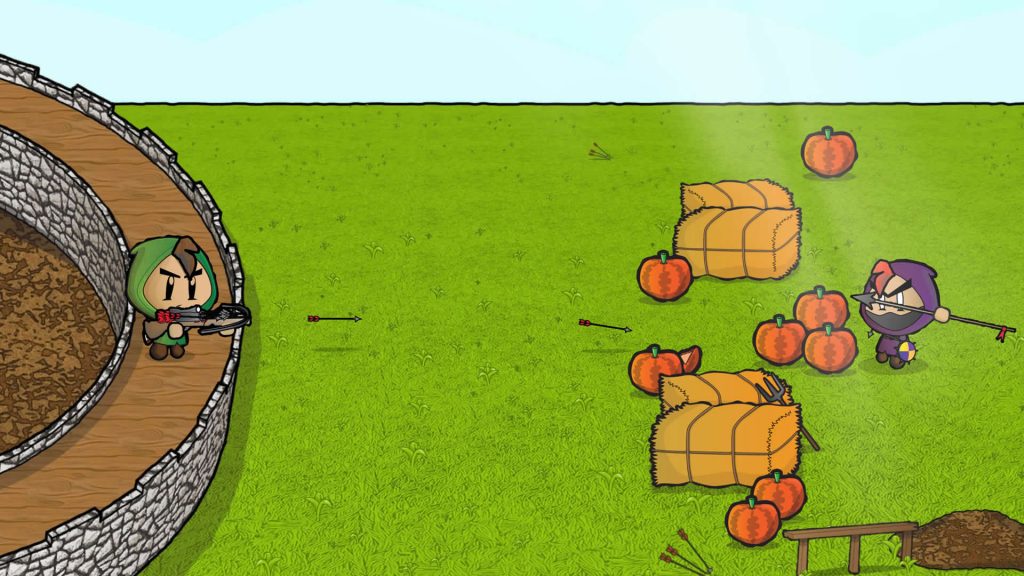 PS4B: What’s next for Cat Trap Studios now that Castle Invasion: Throne Out has been released?

That’s a good question. The answer is…I don’t know. At the moment we’re still very much focused on Castle Invasion. I’m hopeful enough people will enjoy the game to allow us to get back to the drawing board for another console title. Who knows? It’s quite exciting for the next step to be undecided. 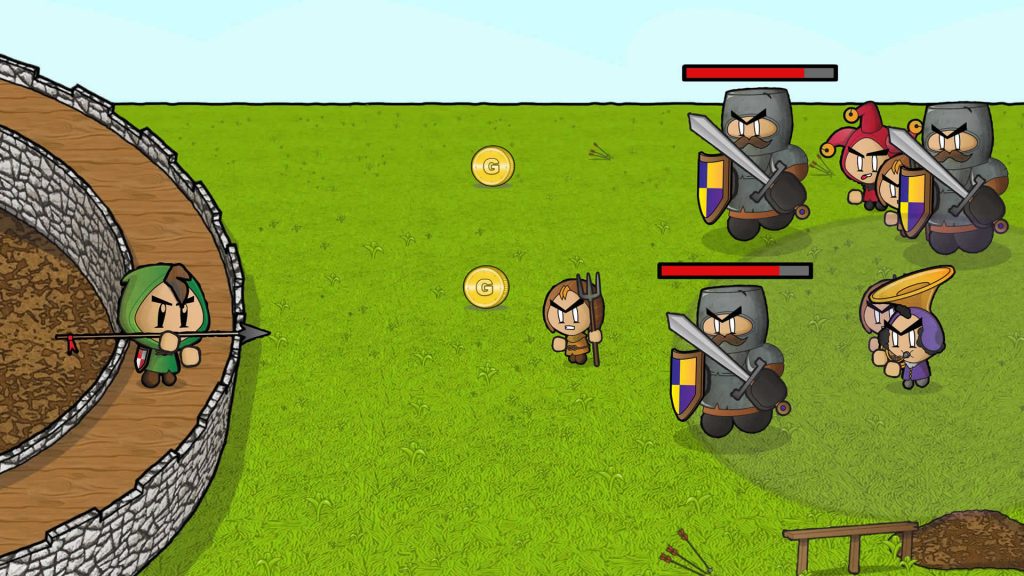 PS4B: Thank you for your time. Would you like to add anything else?

Only that Castle Invasion: Throne Out is out now on PS4 and Vita for $4.99. And everyone, feel free to get in touch with us on Twitter and tell me how your castle defense went. I won’t judge you if it’s just a pile of rubble! 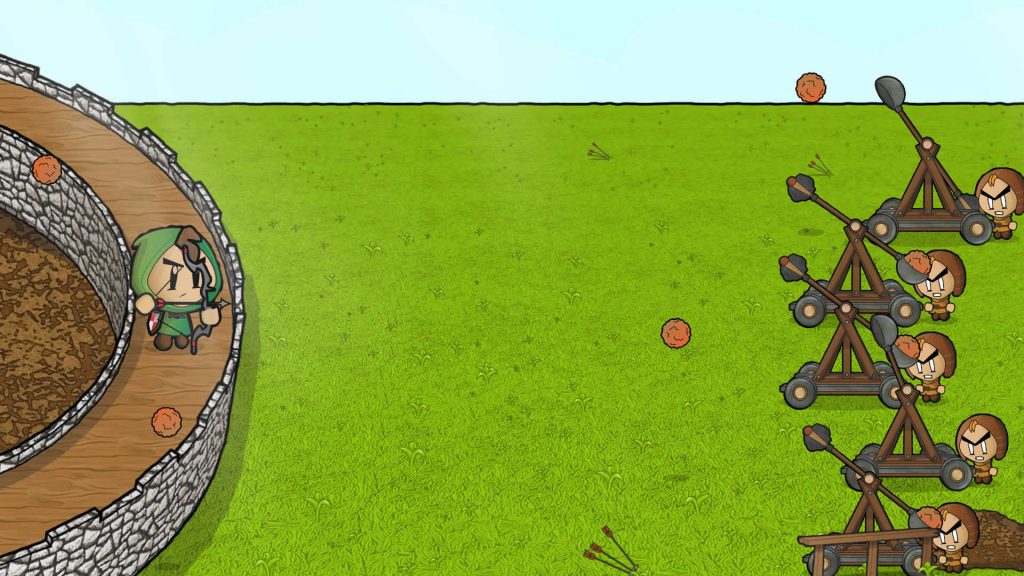