Upon booting up Lithium: Inmate 39 from Canu Arts, the game instantly reminded me of the OddWorld series. The character for the game is similar, but with its unique elements. Lithium: Inmate 39 has a mature and dark theme and is set in a psychiatric hospital. The game is not violent or graphic like in a lot of horror games, but it does focus on mental health issues. Are you ready for a new and creepy release? Then come read our Lithium: Inmate 39 to learn more about this game!


You play as a creature that is the narrator for the game… and a patient at the hospital. Lithium is primarily a puzzle adventure game with some platforming elements. Lithium: Inmate 39 has more than 200 puzzles to solve over several chapters. Sure, some puzzles are easy, but there’s several that will push you to your limits and require that you find obscure solutions you wouldn’t have thought of in the first place. Each chapter will present you with a boss to battle, but you don’t have to physically fight them. The focus during boss “fights” is on you being able to outsmart them.

The story tells you of a patient who must rediscover his past and try to figure out what is going on in his crazy mind. Each chapter of the game is set within Inmate 39 world – we see the game unfold through his eyes. Each cutscene will let you interpret it to arrive at your own conclusions. The game is kind of a love letter to the early adventure horror games. 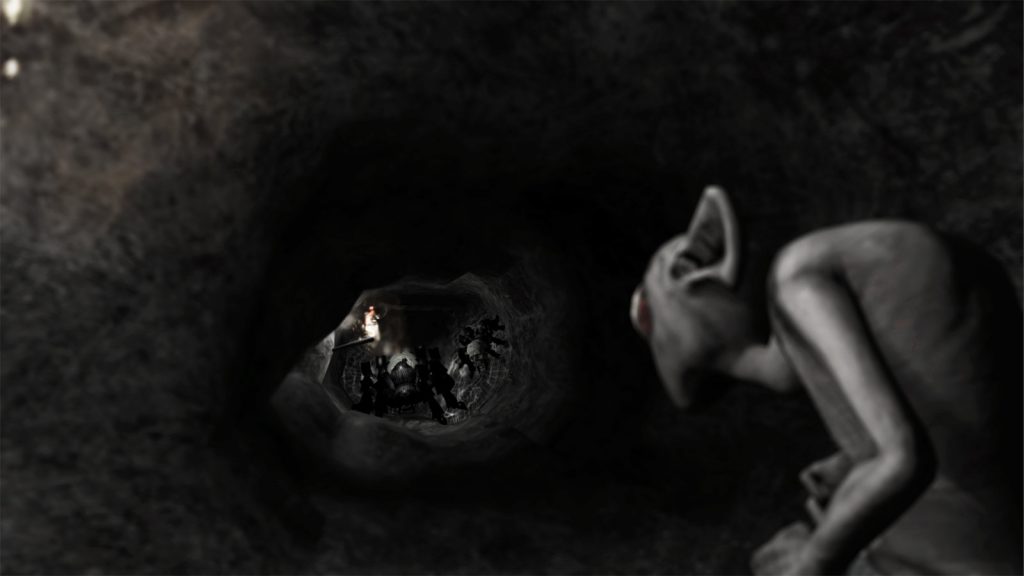 Don’t expect the game to be in color! To match the dark, gory theme of a mental institution, the colors are a mix of grays and blacks, just like in an old black and white movie. The only exception to this is the color red, and you can imagine what that is. 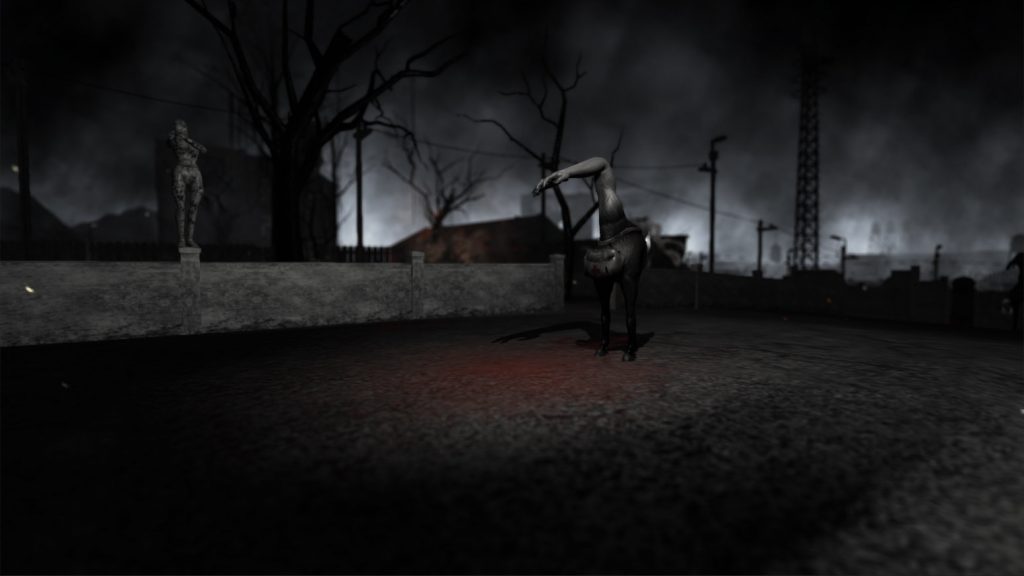 As Inmate 39 heads back to finding his origin he will discover 30 different types of enemies – each one has a connection to the character which cutscenes will show you. The game is absolutely packed with traps and hazards. Floors will swallow you, and there’s alos electrical traps, rotating blades and more! You will also see collectibles swirling around – they are a silver color and will aid you to solve puzzles. The collectibles are not easy to pick up since you’ll usually have to avoid an enemy or a trap, so be careful! You’ll die a lot in this game, and its story campaign will have you on edge.

Sure, it might not feature the best graphics on PlayStation 4, but this is not a deal-breaker. The story will keep you going, and its challenging puzzles will test your skills. My only real gripe was the camera since it sometimes doesn’t feel right. The controls I felt could be a little tighter since jumping felt a bit off, but I eventully got used to it and had fun with the game. 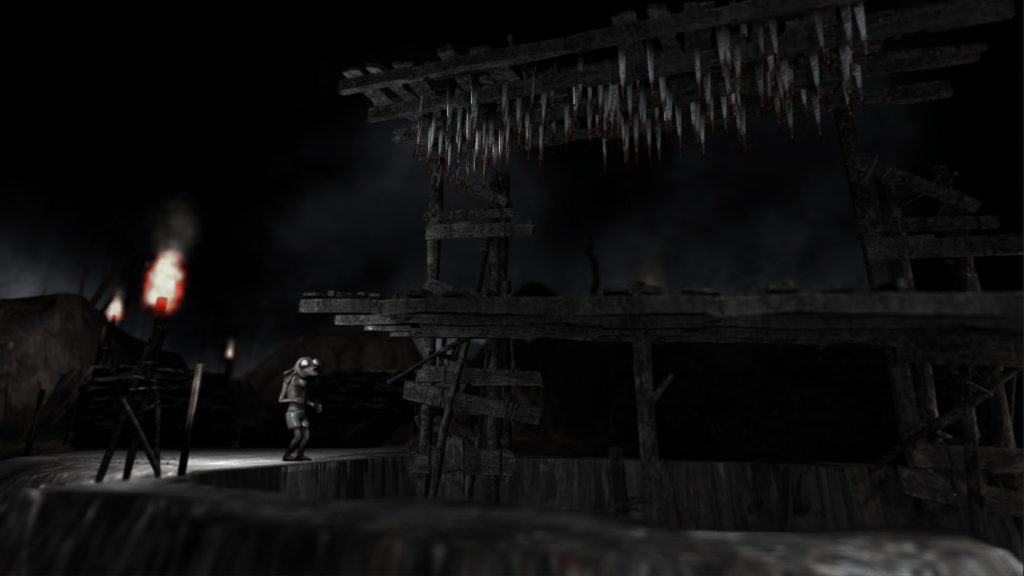 The game features eight trophies, 7 Silver and one Gold, and they can all be obtained in a single run. That’s right, there are no missable trophies in this one! After playing the game for my Lithium: Inmate 39 review, I can certainly recommend that you get this creepy release from indie Canu Arts.

Birthdays The Beginning Is Getting A Limited Edition On PS4