Dear Esther: Landmark Edition on PlayStation 4 is the definitive version of the classic from The Chinese Room. Curve Digital has worked with the team to bring this 2012 release to PS4 owners in a reworked and revamped package. If “walking simulators” are your thing, then you should definitely check this game. Want to learn why? Then come read our Dear Esther: Landmark Edition review. 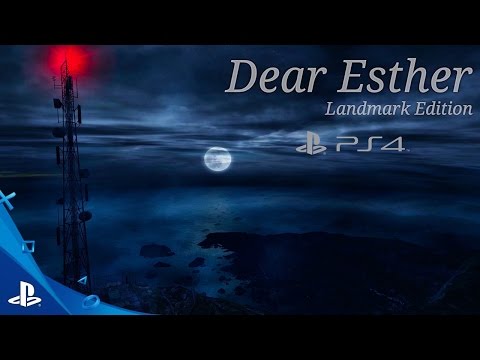 The story is the main star of Dear Esther: Landmark Edition, telling the tale of the protagonist and his beloved Esther. The game’s visuals and soundtracks work together to complement the narrative, allowing you to focus on what is going on in each location. 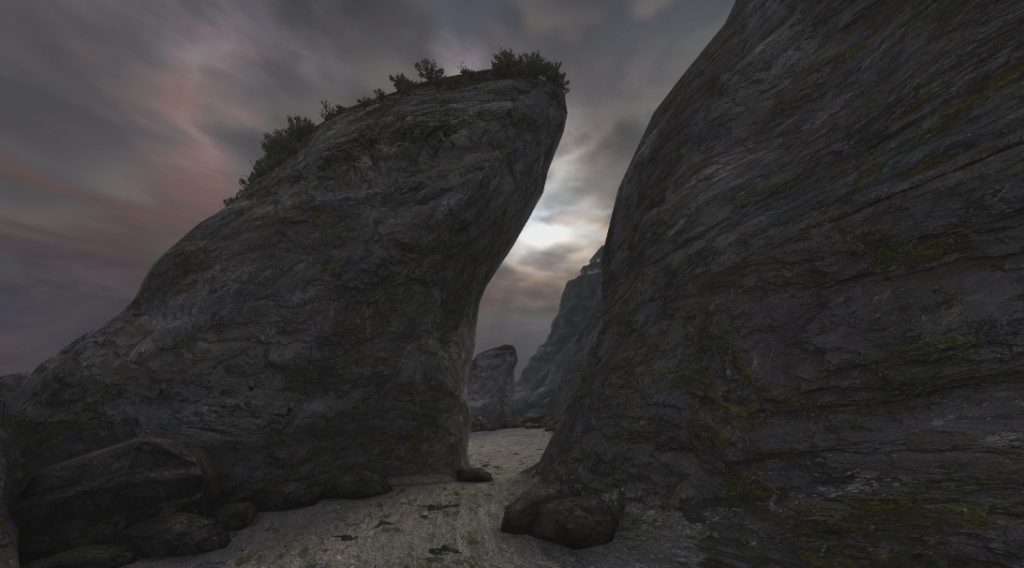 The controls, as expected, are very simple. You move around with the left analog stick, and move the camera field of view with the right analog stick. You can zoom in with the L1, R1, L2 or R2 buttons, or with the Square, Triangle, Circle and X buttons. Releasing any of the buttons after pressing it will zoom you out. 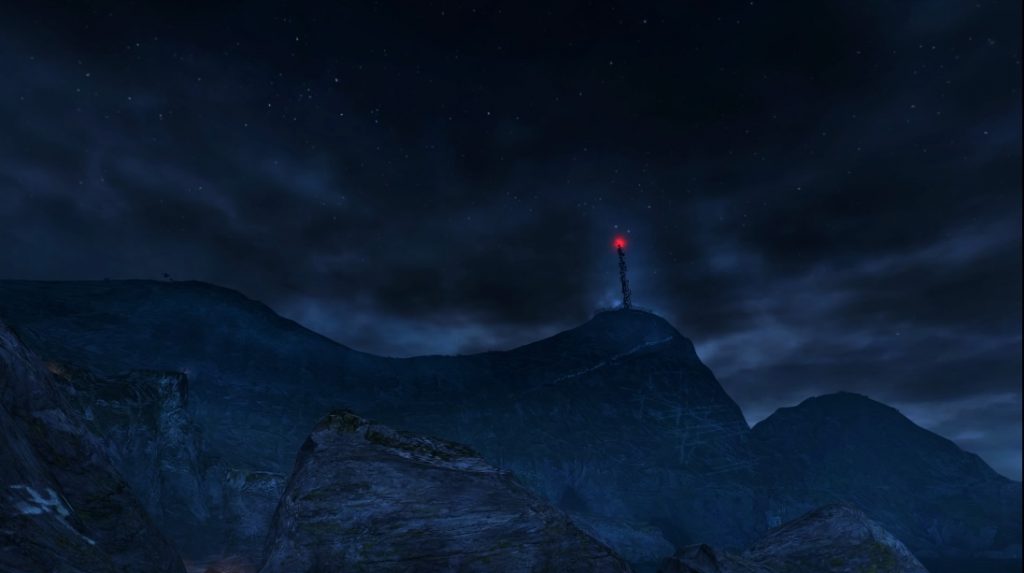 So, what’s new in Dear Esther: Landmark Edition? Curve Digital managed to get the original team back together to do a brand new developer commentary for the game, which gives fans a ton of information on the game, straight from the source. There’s a lot of very interesting new information in the commentary track that will certainly please those who have enjoyed the game. Along with that, this version’s graphics have been revamped here and there to give the overall package a better look. 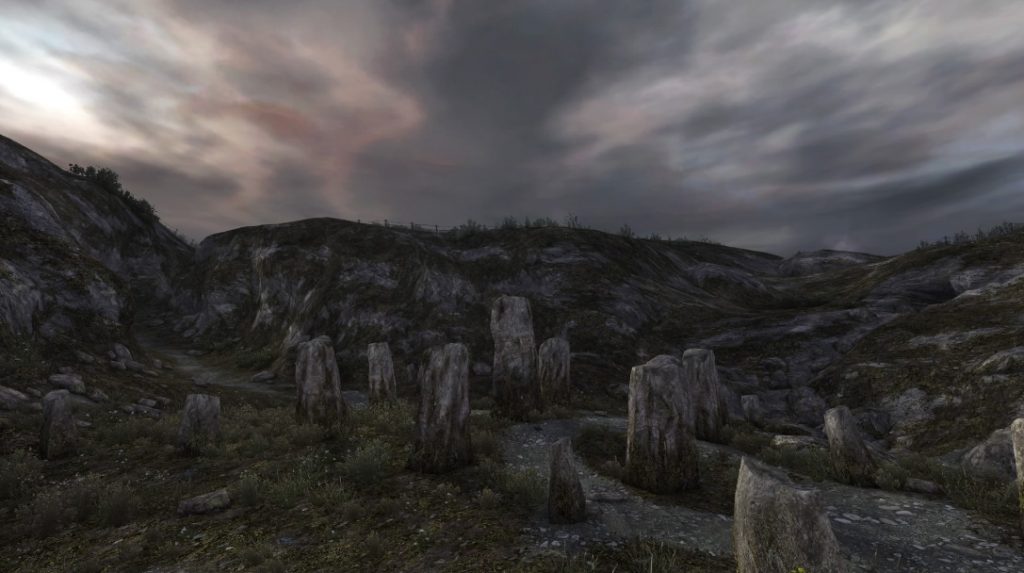 There is no real danger in Dear Esther: Landmark Edition, although you CAN die while playing the game in one of two ways. First one is by drowning, and the second one is by falling off from a cliff. Coincidentally, both death types are tied to unlocking trophies, and there are several spots in the game where you can get them. 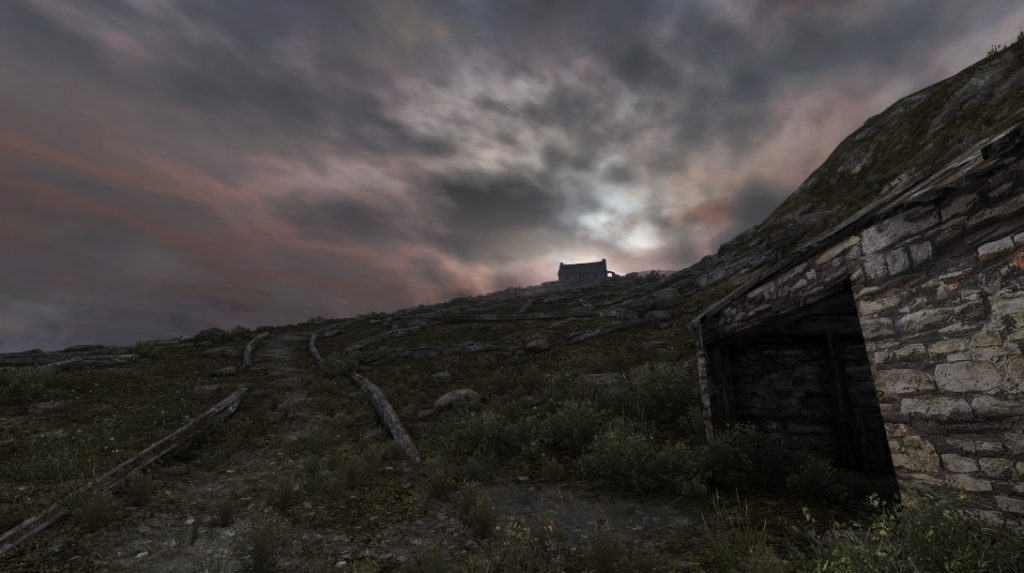 Speaking of that, trophy hunters will be happy to hear that they can get all trophies in the game in around 4 hours at most. The bad news is that this game does not include a full trophy count. The ten trophies it does include are split between 1 Gold, 4 Silver and 4 Bronze trophies. On the bright side, there are no missable trophies thanks to the chapter select option. 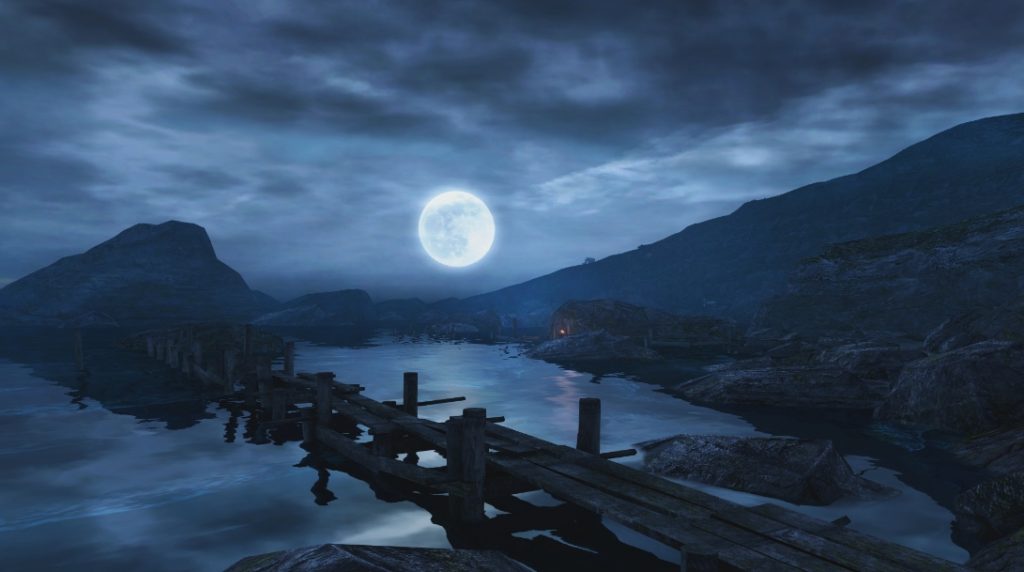 A single run through Dear Esther: Landmark Edition should take you about an hour and a half. If you’ve already played the game before on another platform, then you’ll probably want to stick with doing a commentary track playthrough to learn some new information about the game. This one will go a bit slower as you take in all the information, but not by much. You’re looking at another 2 hours at most, so do take this into consideration if you’re thinking about buying the game. 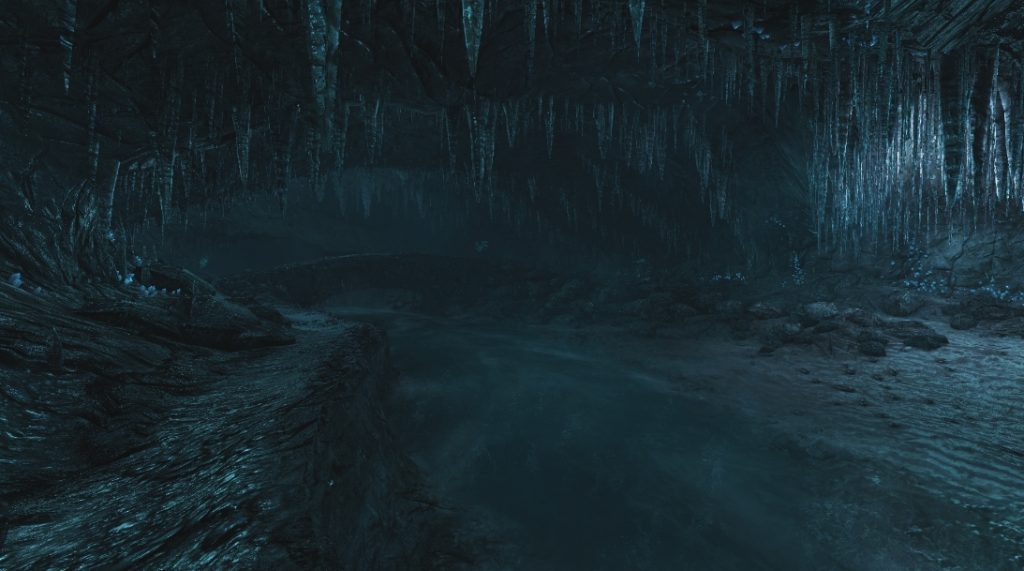 Dear Esther: Landmark Edition is only $9.99 on PlayStation 4, and if you’re a fan of Everybody’s Gone To The Rapture – the spiritual successor to this game – and want to see where it all started, then this is a game you have to play.

Disclaimer
This Dear Esther: Landmark Edition review is based on a PS4 copy provide by Curve Digital.

Mosaic Coming To PlayStation 4 In 2017

Operation Babel: New Tokyo Legacy Out On PS Vita In 2017