Weeping Doll is a story-driven exploration game that takes place in a spooky old house. This psychological thriller revolves around two twin sisters and their relationship with their parents. Due to the nature of the game, as you might expect for a release like this, nothing is at it seems. You will investigate the house to find sea on what is going on as you slowly unravel the story. The game’s developer is TianShe Media and its publisher is Oasis Games. Did I enjoy uncovering the mystery? Find out in our Weeping Doll review!

It seems that nobody is home when you — the housemaid — start exploring the house. But you soon get a call from the madam of the house. She seems to worry about something terrifying in the house: a weeping doll – hence the title of this PlayStation VR game. The call ends abruptly, and you are left on your own to explore this particular mystery.

Over the course of the game, you will explore each room of the house searching for answers. Almost every room you visit will contain small puzzles to complete in order to keep the story moving. The puzzles are fun to solve, but I do think they lack some real challenge. They usually only require that you find the appropriate object to interact with. These objects are obvious to find since the game highlights all interactive objects when you look at them. 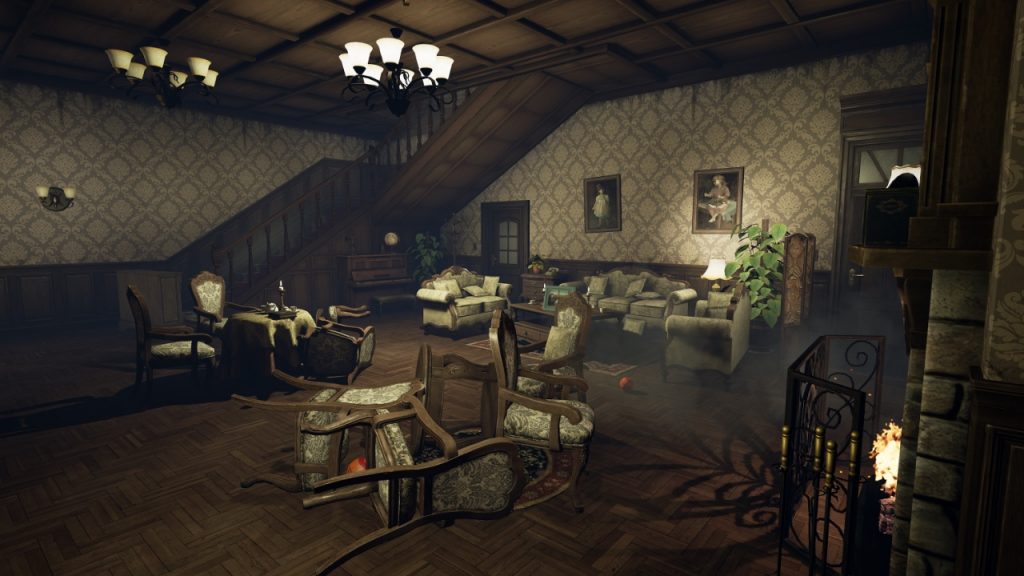 The visual design of the game fits the atmosphere, but everything seems a bit stale. Sure, there are few objects to interact with, but all others things are just static lifeless objects that all seem glued into place. It would help the sense of immersion to have more life in the rooms, perhaps with a blowing fan, water dripping from the sink faucet in the kitchen or even some flickering lights.

The game plays in a first-person view from which you move your head to look around the environment. You use the joystick on the controller to move your character using a system the developer calls Shadow Step. What is Shadow Step? It is a system by which you move a ghost representation of your character and teleport to its final location by pressing the X button. This is a common approach that developers use in VR games to mitigate motion sickness. The controls take a little time to learn, but they are good enough to serve their purpose. However, I’m left wondering if using a more traditional control scheme — sans teleportation — might make the game more immersive.

I did find the controls more difficult to use when you want to angle yourself correctly in front of a specific object. Moving backwards is also unintuitive since you just can’t see your ghost when moving that way.

Unfortunately, I did run into some technical issues with the game. After a while, the environment would wobble even when I was keeping still, especially when I close to some objects. I thought my headset might be having a tracking issue! But after closing the game and trying another VR release everything was working fine. When I got back to Weeping Doll, I could continue without a problem, but it did reappear a bit after playing for a while. 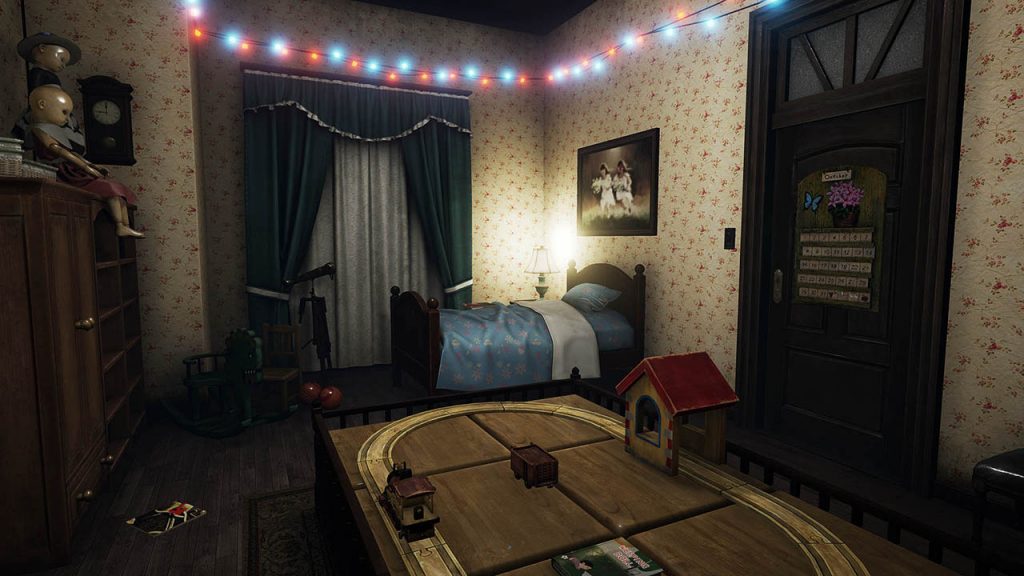 The story is serviceable, and it’s good until the end. It does have some stressful moments, but it shouldn’t scare you to the point of giving up on the game. On that note, overall it will take you around an hour to complete if you rush through it – two hours if you really take your time. However, other than having another go in order to claim the trophies you might not get on your first play through, there is no reason to play it multiple times.

One thing to know is that when you finish the story, you won’t get the usual credit roll. Instead, the credits and the developers’ pictures will be visible in the starting room – just keep your eyes open for them!

Disclaimer
This Weeping Doll review is based on a PS VR copy given to us by Oasis Games.

Week 2 Of The Sale of The Dead Is Now Live On PSN!