Okay, let’s get this out of the way: we are Trophy Hunters and we are proud of all the trophies that have taken us a lot of effort to earn. For me, the trophy I’m the proudest of is my Tales of Graces f Platinum, which I achieved in roughly 160 hours.

I’ve tried My Name is Mayo, which released tuesday on PSN, and it might just be the fastest AND weirdest Platinum to ever hit the PlayStation Network!


For starters, the concept is simple – bordering on being silly: Click on the Mayo jar 10,000 times. Yep, that’s it, tap the jar 10 THOUSAND times and you’ll unlock a Platinum Trophy. What is even more surprising is how the “in-game achievements” try to keep the game fresh for the first half of the game as you uncover silly stories. Then we get to the looooong second half which feels like it’ll never end.

But it eventually pays off, as I’m now the owner of my fastest Platinum Trophy for a single game!

After Platinuming My Name is Mayo, I have mixed feelings. The game is sold for $1, and it really feels like I’ve paid one dollar for a Platinum Trophy. It’s not like I’m not happy about my Platinum Trophy, but I fear that given how many Trophy Hunters purchased it that it might lead to a new genre of games that asks us to pay for games that have boring gameplay mechanics in exchange for easy, quick or instantaneous trophies. Oh, and I forgot to mention that its a Cross-Buy title on PS4 and Vita… but they have separate trophy list, so you, in fact, have a chance to get 102 trophies, including two Platinums, for less than $1. 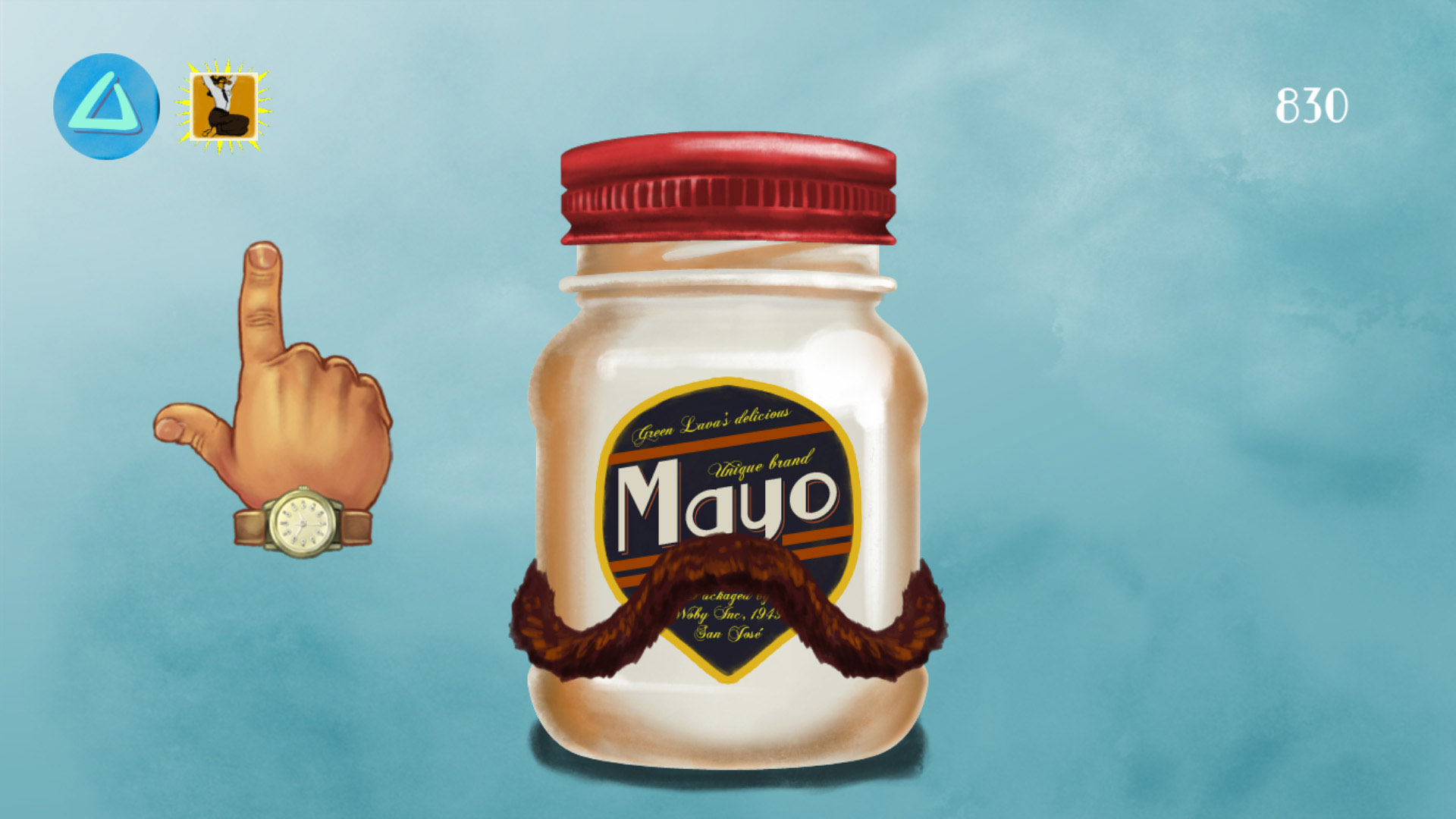 Did any of you purchase this game? Now that you’ve read this, do you want to purchase your next Platinum Trophy for one dollar? Let me know in the comments below!

[Vita] Exist Archive: The Other Side of the Sky Review