Ubisoft has released Assassin’s Creed The Ezio Collection on PlayStation 4. The game includes a lot of content for only $59.99, and it will even give you a free movie ticket (up to an $8.00 value) to see the Assassin’s Creed movie starting Decemeber 21. 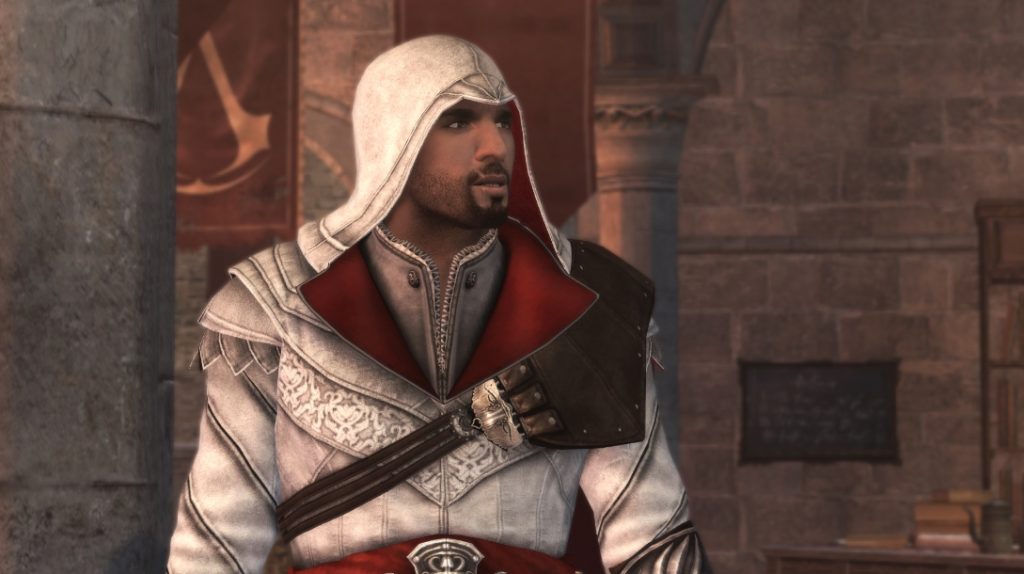 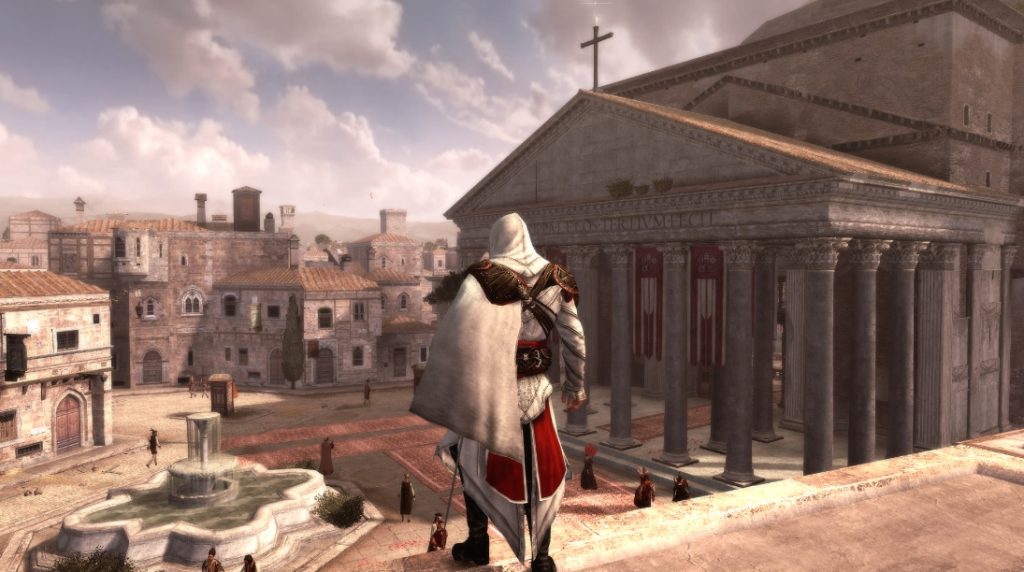 Set during the Italian Renaissance, Ezio’s journey begins when his family is struck with tragedy, propelling him into a lifelong quest to avenge his loved ones. Through the three-part saga of Assassin’s Creed The Ezio Collection, players will witness Ezio evolve from an impetuous young man full of vengeance to a mature and Master Assassin, mentoring new recruits with his wit and wisdom.

Will you be giving this collection a go? Did you enjoy the games the firs time around during their original releases? Let us know in the comments below!