Touhou Genso Wanderer Coming To North America And Europe In 2017!

NIS America got in touch with us to announce that they’ll be releasing Touhou Genso Wanderer for PlayStation 4 and Vita in both North America and Europe in 2017! The game has a tentative general release date of February 2017 right now. The PS4 version of the game will be available both digitally and in a physical version, while the Vita version will be only released digitally.


One day, Reimu Hakurei is visiting Rinnosuke Morichika at his shop, Kourindo. He shows her one of his prized possessions, the golden sphere. However, when she touches it, it unleashes a mysterious beam of light. Rinnosuke starts acting strange, and a giant tower now stands where Kourindo used to be. The population of Gensokyo has also been replicated by clones who attack people on sight. As the Hakurei Shrine Maiden, it is Reimu’s duty to resolve this latest incident and bring peace back to Gensokyo.

Along the way, she is joined by Futo Mononobe, who has recently set out on a quest to become a first class sage. With her partner in tow, can Reimu make her way through the dungeons of the tower and put an end to this incident? 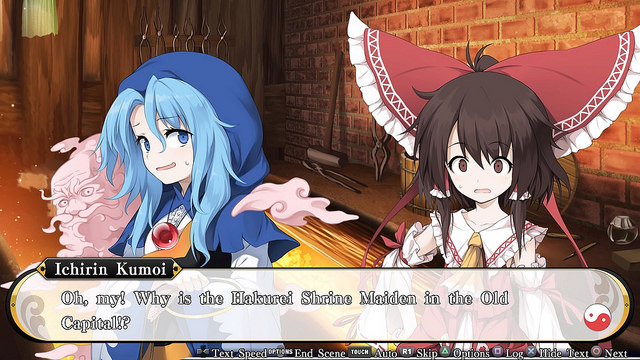 And as a very nice bonus, all launch physical PS4 copies for Touhou Genso Wanderer will also include a copy of 2D platformer Touhou Double Focus at no extra cost. That’s right, buying the physical copy of one game will also give you the other one for FREE!

You can also get a Touhou Genso Wanderer Limited Edition straight from NIS America by clicking right here.

As you can see from the image above, the Limited Edition includes.

This is the ONLY way to get Touhou Double Focus on a physical PS4 disc, so be sure to grab a copy before they’re all gone! 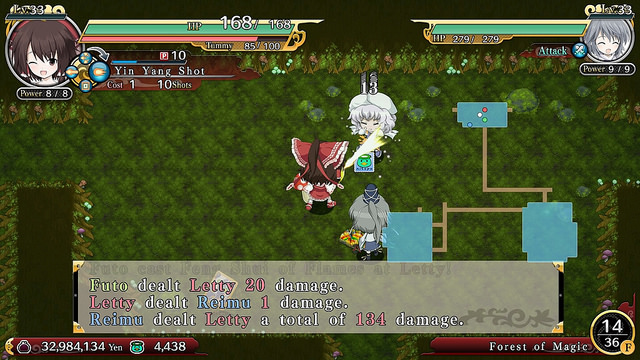 What do you think of Touhou Genso Wanderer and Touhou Double Focus? Are you pre-ordering a Limited Edition to get all the coll extras and both games on disc? Let us know in the comments below!

[PS4] Alone With You Review