We’re currently working on a review for Kyurinaga´s Revenge, so we got in touch with RECOtechnology to talk about the game’s development and release for Sony’s home console.

PS4Blog: Hi! Thank you for being with us at PS4blog.net. Could you please get us started by telling our readers a bit about RECOtechnology?

RECOtechnology is a company founded in Madrid, Spain, four years ago. The company was formed by professionals of the video games industry. We have been growing even more over the last year, working and improving our products.

PS4B: The studio has released Kyurinaga´s Revenge on PlayStation 4. What can you tell us about this game?

Kyurinaga’s Revenge is a 2D-based game with lots of platforming, action, and puzzles. You will battle alongside our two heroes, the samurai Kaoru Tamanegi and the street fighter Broccoli Joe, who are traveling across Feudal Japan. You can play solo or with a friend in a local co-op mode. You can switch between characters at any point, but bear in mind that, even if you are a lone wolf, you’ll still need to combine both heroes in order to overcome all the enemies and puzzles! Along with the main Campaign we have also developed two new game modes: Horde Mode and the super addictive 1v1 Mode. 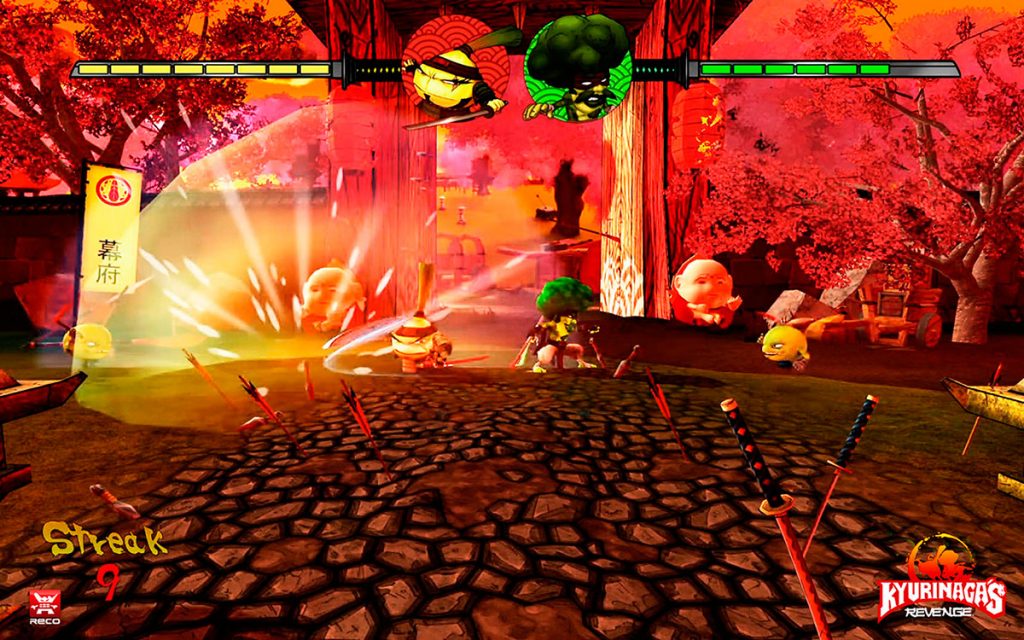 PS4B: So, in essence, is this is being considered a sequel to Yasai Ninja? What sets it apart from the previous game? What has the studio learned from its prequel that has allowed this one to be a better game?

It is really a spin-off of Yasai Ninja. It’s a completely new game! We have certainly learned from our past mistakes and have taken the feedback of players

We have created a game where you will find a lot of challenges and fun. Players can chose from four difficulty levels so that they can play with friends and family of all skill levels. 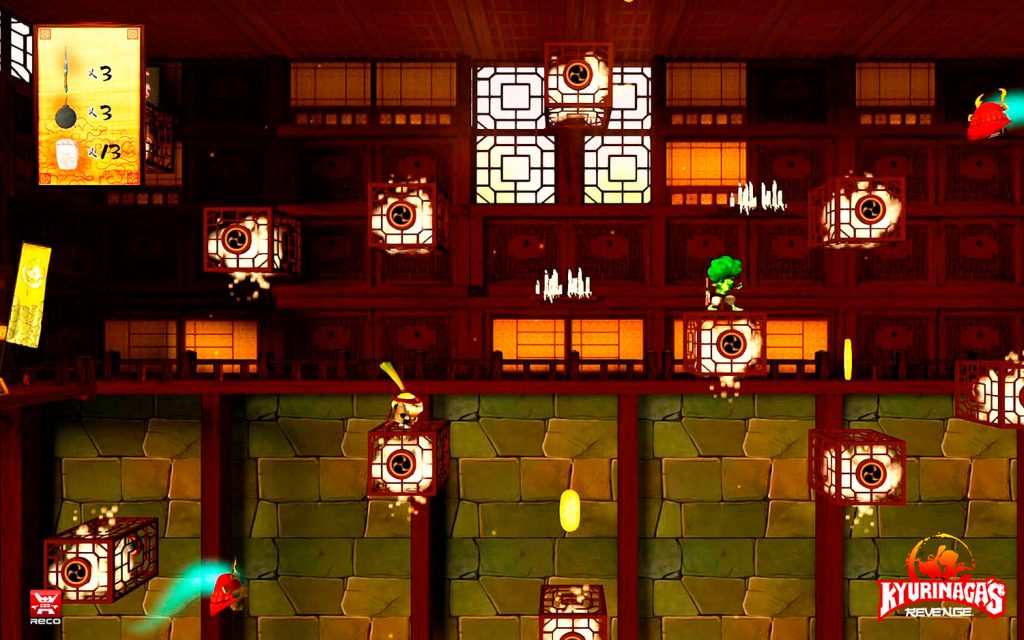 PS4B: How big is the game? How long will it take someone to get to the end?

It really depends on the skills of the player and the difficulty mode that they select. There average time to finish the game is around six hours. Since there are 12 levels in total, we consider there’s plenty of content in the game!

PS4B: Yasai Ninja included a Platinum trophy. Will Kyurinaga’s Revenge also give players a shot at adding a new Platinum to their collection? 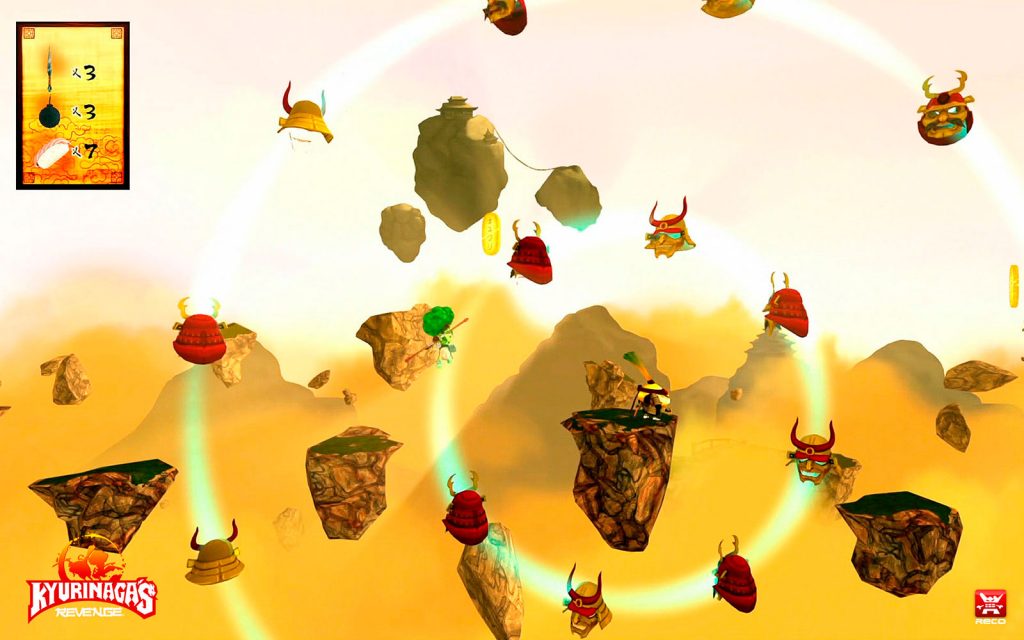 PS4B: Now that the game has been released, what is next for RECOtechnology? Are you working on a new PlayStation game?

Yes, we are know working on our next project: NUMANTIA! It is a turn-based RPG where you can recreate the war between the Romans and the native population of the Hispania Citerior. It is based on a real historical revenge in a war that lasted more than 30 years! It’s a very important event in history and one we want to allow players to experience to its fullest.

PS4B: And now we have to go. Would you like to add anything else?

Thanks for your support and we hope you will enjoy playing Kyurinaga´s revenge!