Worlds of Magic: Planar Conquest is a strategy city building game with RPG elements. The game offers many types of buildings and different army units, as well many spells to research and use. The combat portion of the game is turn-based grid combat, making it an interesting game. Is this one right for you? Come read our Worlds of Magic: Planar Conquest review to find out!


I would highly recommend you play the tutorial mode before playing the main campaign. Unless, you know, you like being confused when playing. The tutorial will explain the basics of the game. You’ll learn how you move, train soldiers, research spells, fight, as well as basic city building skills and more. The tutorial is very informative and very easy to follow and will take around 30 minutes or so to complete. The game is much deeper than what the tutorial can explain, and a lot of this you will have to learn and figure out as you go. The tutorial will, however, give you a good start during the campaign mode. 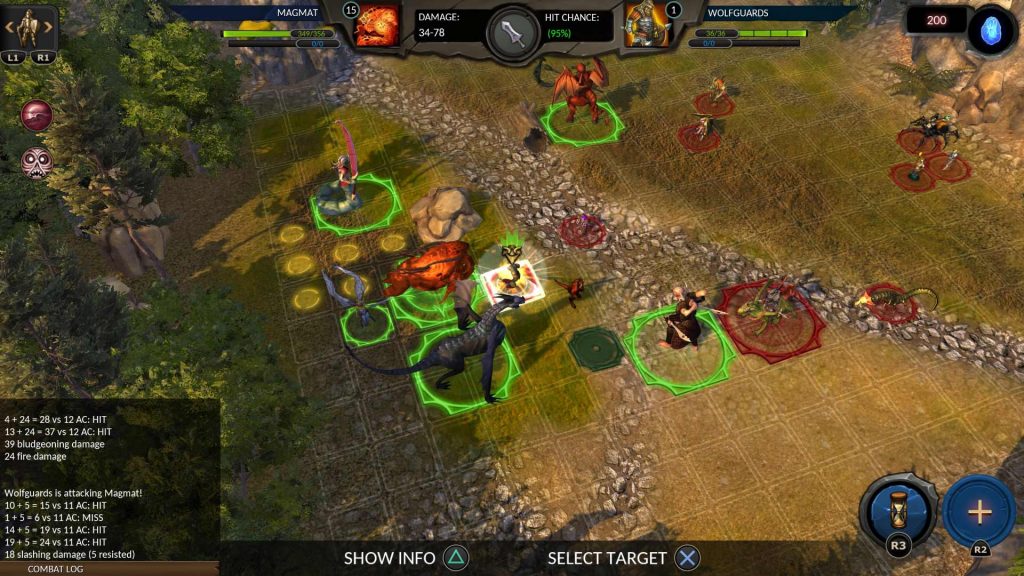 You have the freedom to play the game how you see fit. You can build a strong army or a strong city or create a balance of both, but whichever approach you choose will come with its own risks and rewards. The playing field is a grid with X number of squares depending on the size of playing field you choose at the starting menu. Some squares will have fertile soil, some will have wild animals, and others will have buildings and inhabitants. 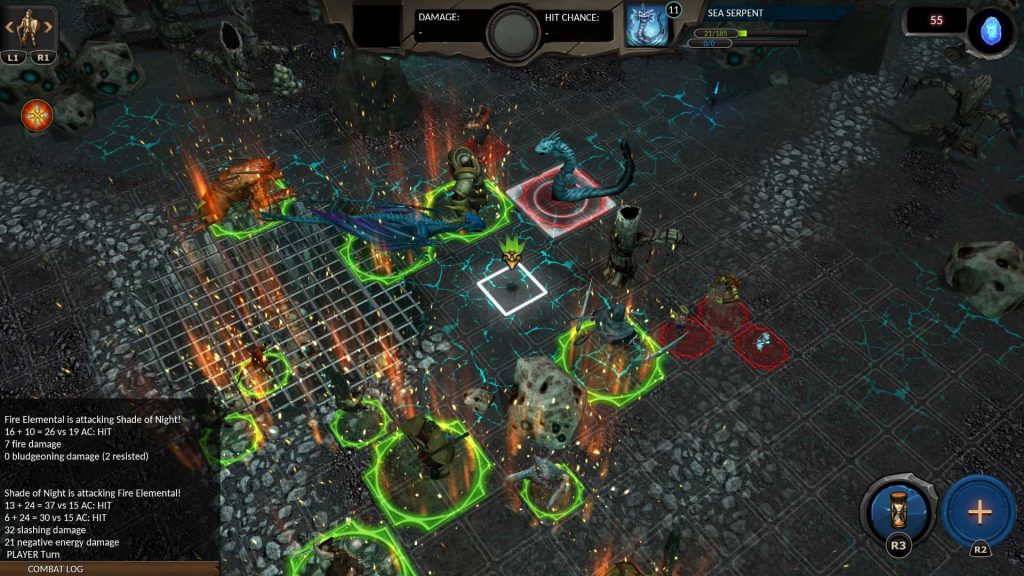 There is some resource management involved since you will need to manage your cities, armies and production output as well as your gold. Do you sacrifice your production output to train one more soldier? You should be very careful because your choices will affect the consequences – you could cause a citywide rebellion! 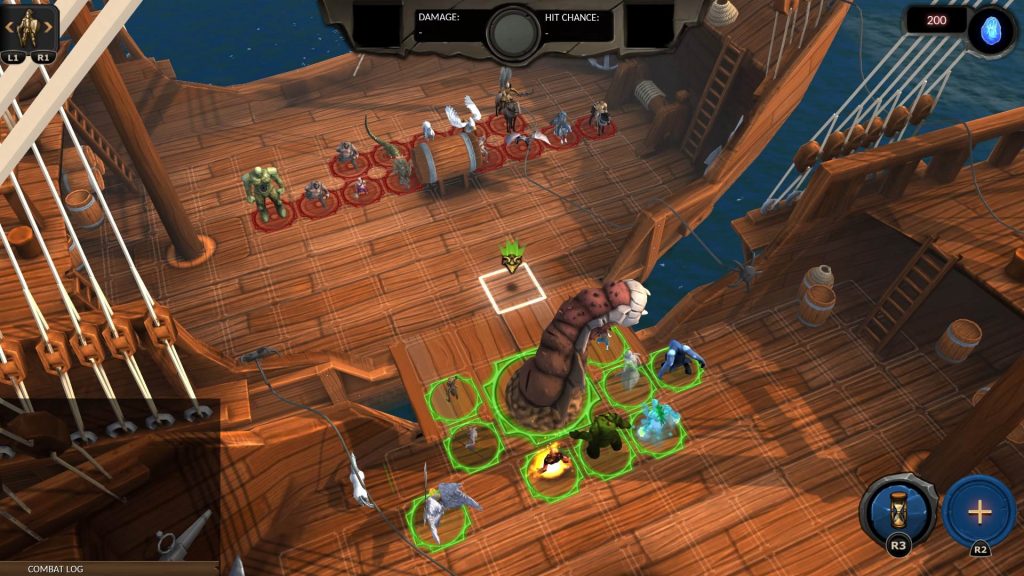 You can also do other things to improve your city such as increasing its production output, employing more people, raising taxes and much more. As you can imagine, nobody likes tax increases, so you need to watch your city’s unrest meter – the lower the percentage, the lower the risk. If that percentage rises, you will be in for a turbulent ride. If you feel like becoming a tyrant you can, of course, increase the taxes as much as you like and create yourself a civil war and make yourself extremely rich in the process. You do have that freedom, and this is something I really liked in the game. 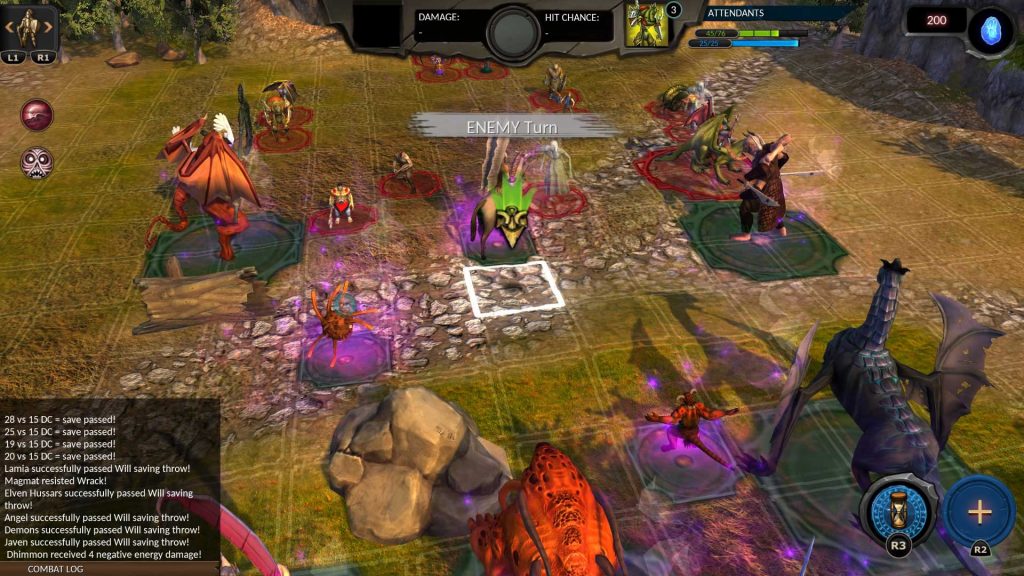 You have a total of seven planes to choose from: Paradise, Fire, Shadow, Air, Prime, Earth, and Water. You can choose the size of your Planar as well, and the bigger it is, the bigger the challenge you’ll face. The smaller Planar are suitable for those not used to strategy games since they will have fewer objectives to juggle as well as fewer enemies to fight.

Combat can be a bit hit and miss as you do not know what you will be up against or even how many enemies you’ll face, so it is hard to prepare in advance. This is the only thing about the game that I didn’t like since winning battles can be a bit of a lottery, but not in a bad way! In the end, I realized that the element of surprise is part of the game’s charm. Fights are turn-based and take place on a grid. You take in turns for attacking or defending, using magical or ranged skills if they suit the current situation. 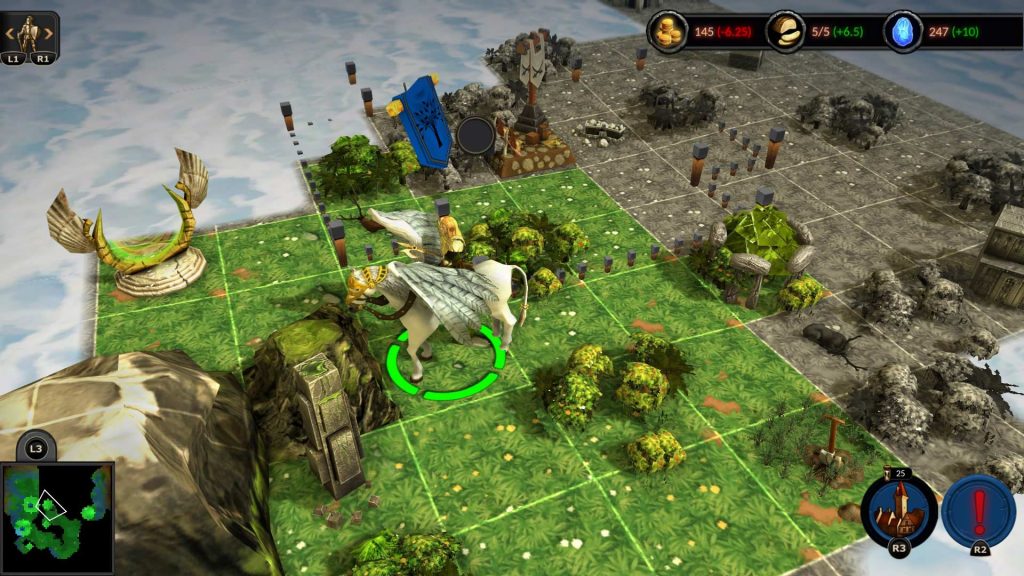 Battle Arena is another mode you can have fun with. You can choose the battleground and then use a max of 16 slots to choose which units you want to put in said slots. As expected, your opponent also has 16 slots, and you can also choose your enemies! This is something I liked a lot. You can choose an easy or difficult enemy team. The mode is fun and will suit any playing style, but I would not recommend playing the mode straight away – wait until you have some combat experience behind you! 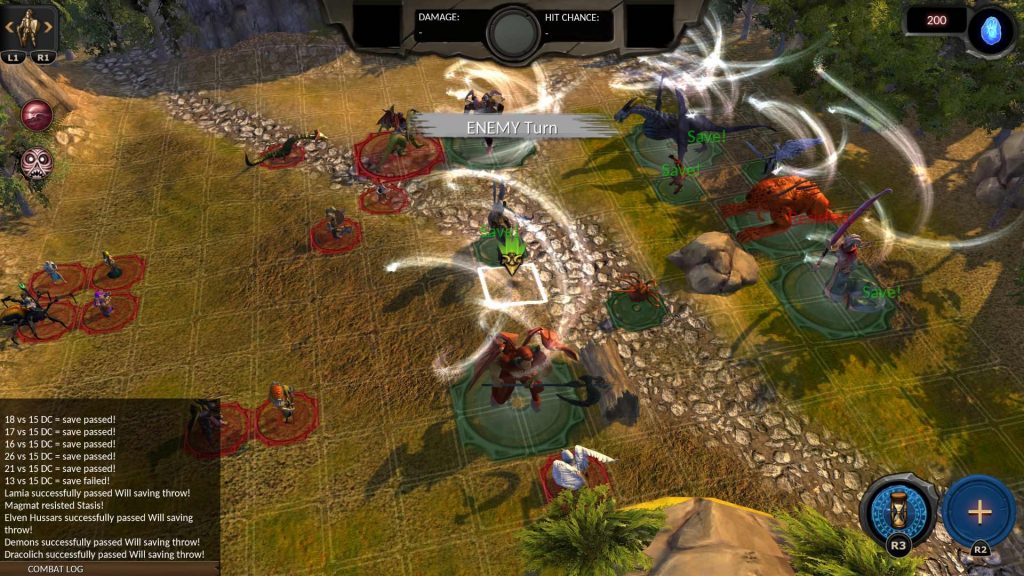 The graphics are really bright and vibrant, and gameplay is flawless once you get the hang of it. There is so much to do and learn that I just cannot do it justice in my Worlds of Magic: Planar Conquest review. There are hours and hours of fun to be had with this one thanks to all the freedom you’re given by the game.

Disclaimer
This Magic: Planar Conquest review is based on a PS4 copy provided by Teyon.