[PS4] Nightmares from the Deep: The Cursed Heart Review

Shiver me timbers! An evil ghost pirate has awoken from its slumber and kidnapped your daughter… with the intent to marry her! Can you save her before she marries the evil pirate? Come read our Nightmares from the Deep: The Cursed Heart Review to find out what happens next!


https://www.youtube.com/watch?v=Zf-0p2AxXbE
Nightmares from the Deep – The Cursed Heart Trailer | PS4

Nightmares from the Deep: The Cursed Heart is a classic adventure game that tells a gripping tale of undying love. Assume the role of museum curator Sarah Black and take control of your destiny to stop the undead Captain Remington and save your daughter’s life. Jam-packed with chilling locations – from rotting shipwrecks to dank and mordant caves. Use your wits to find clues, solve puzzles, and uncoil the ancient mysteries of Skull Island before it’s too late!

Nightmares from the Deep: The Cursed Heart came to PC a few years ago and has now been ported to PS4. The game is a first-person point and click adventure/hidden picture game. While it is first-person, you are not actually controlling your characters movement directly, but can control your character jumping from scene to scene. 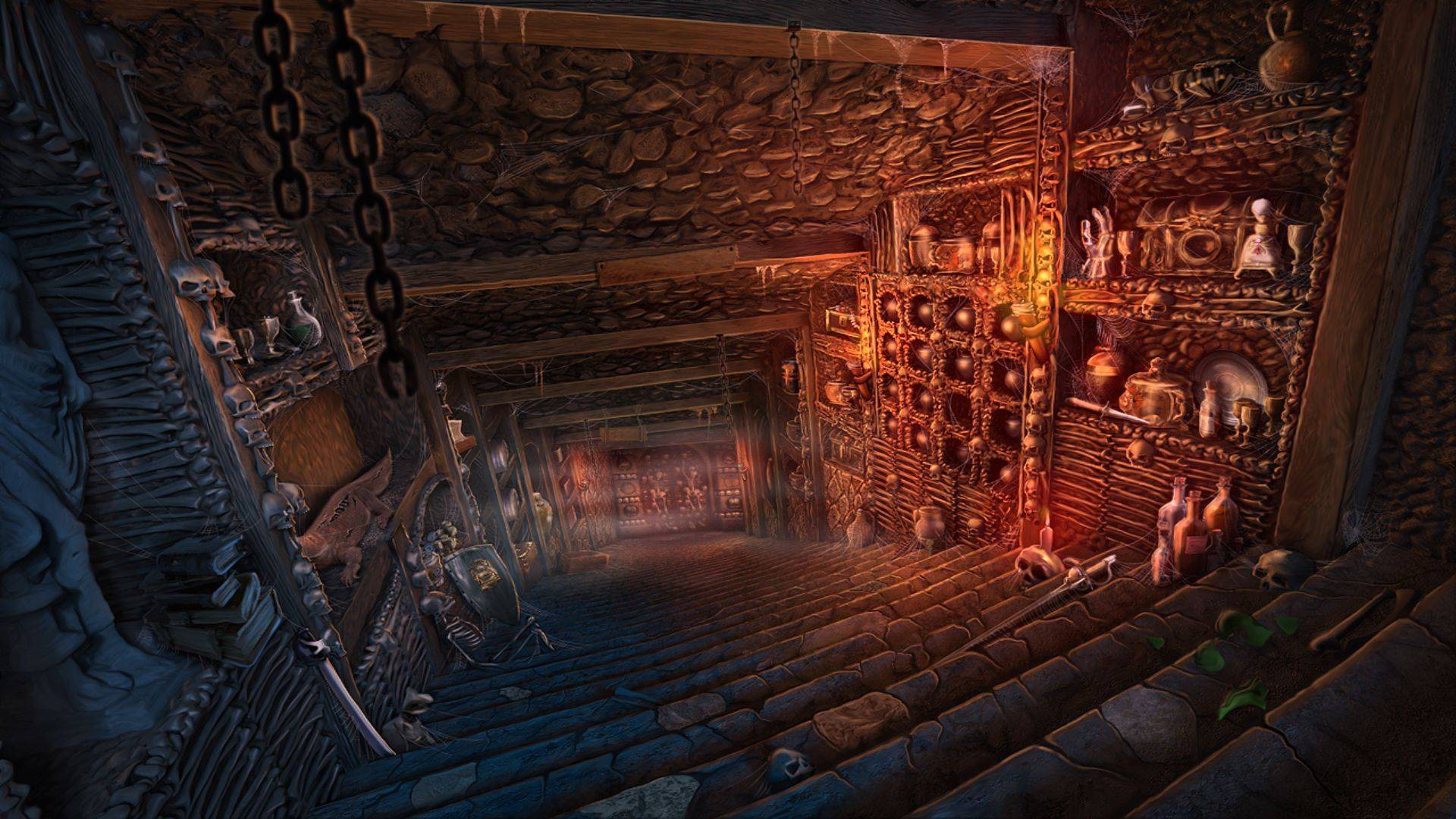 The gist of the story is that you’re a museum curator. You and your daughter are late at the museum as you receive your newest exhibit. Somehow you awaken the pirate from his slumber, and he kidnaps your daughter. You then jump on the boat and head out to save her and solve the mysteries of the island he has sailed to.

As I said before the game is an adventure /hidden picture game, so you navigate the still frames and find items in them that will be useful to your journey. There will frequently be hidden puzzle games for you to complete where you will have a list of items and will have to find where they are hidden in the picture. It’s an interesting mechanic which I have seen in the mobile/PC space before, but not much on the console market.

If the hidden puzzles are taking too long or are too difficult for you, then you also have the option of completing a Mahjong game, which will clear all the items off your list. Once you finish the hidden picture puzzle/Mahjong game, you will be given an important item for you to use in the main areas to help you progress through the game. 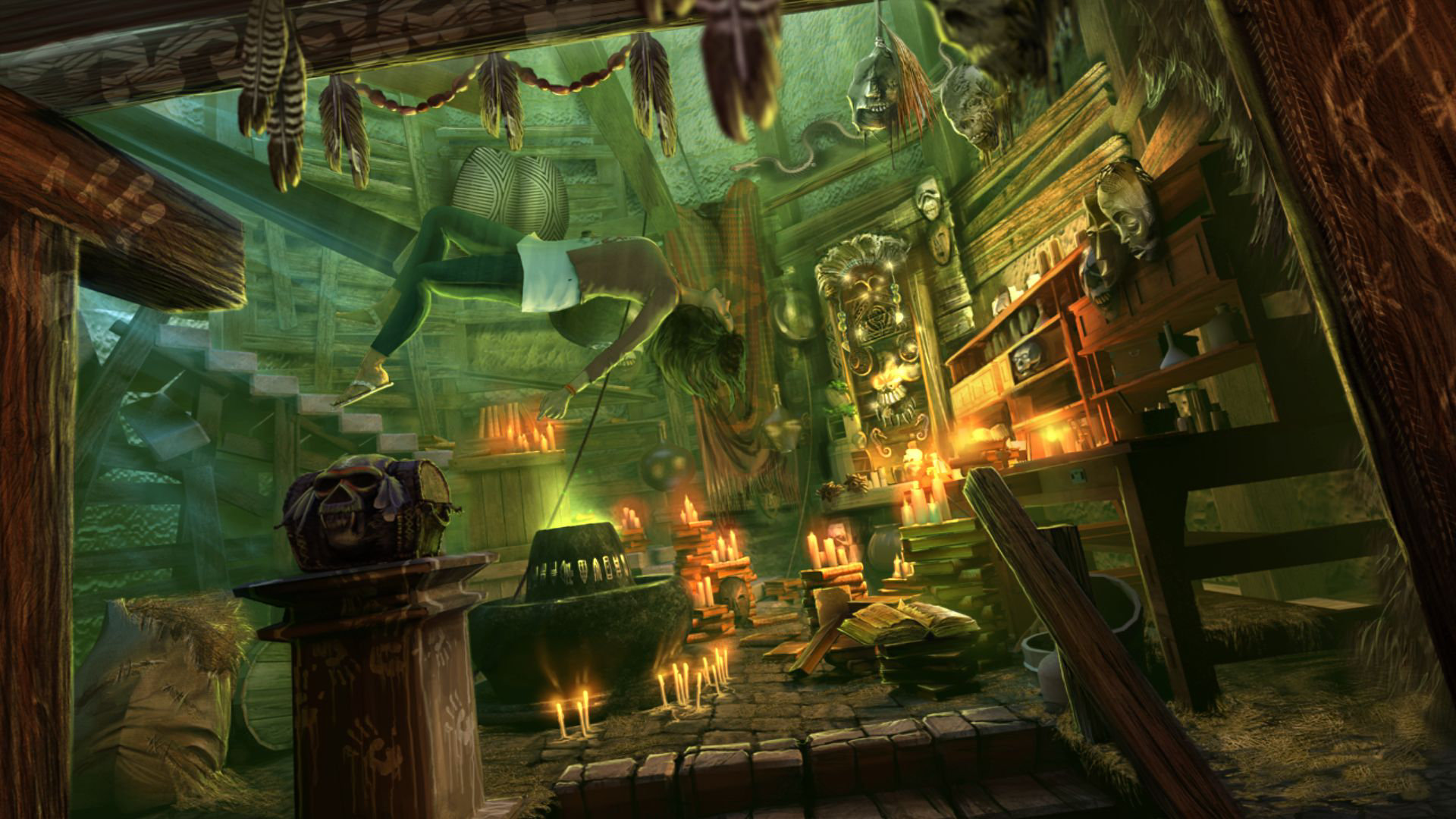 As a fan of adventure games I liked the different twist to obtaining items, giving it a different level of challenge. It also gave me vibes of reading Highlights when I was a kid. As for this game, it sometimes it took a bit for me to find some items because they blended in or due to translation errors. As the studio is not a western one, it looks likes there are some bad translations for the American market, and it would leave me guessing for what I needed to click on the puzzle. Not so much in the main game, but in the extra epilogue sequence there were some spelling errors on the items in the puzzles themselves that made me spend some extra time scratching my head.

As the game has been out a few years and is on mobile and PC, it does not outdo itself graphically. It does a serviceable job of getting the story across and having you explore the locations, although some of the cut scenes do look pretty cheesy. 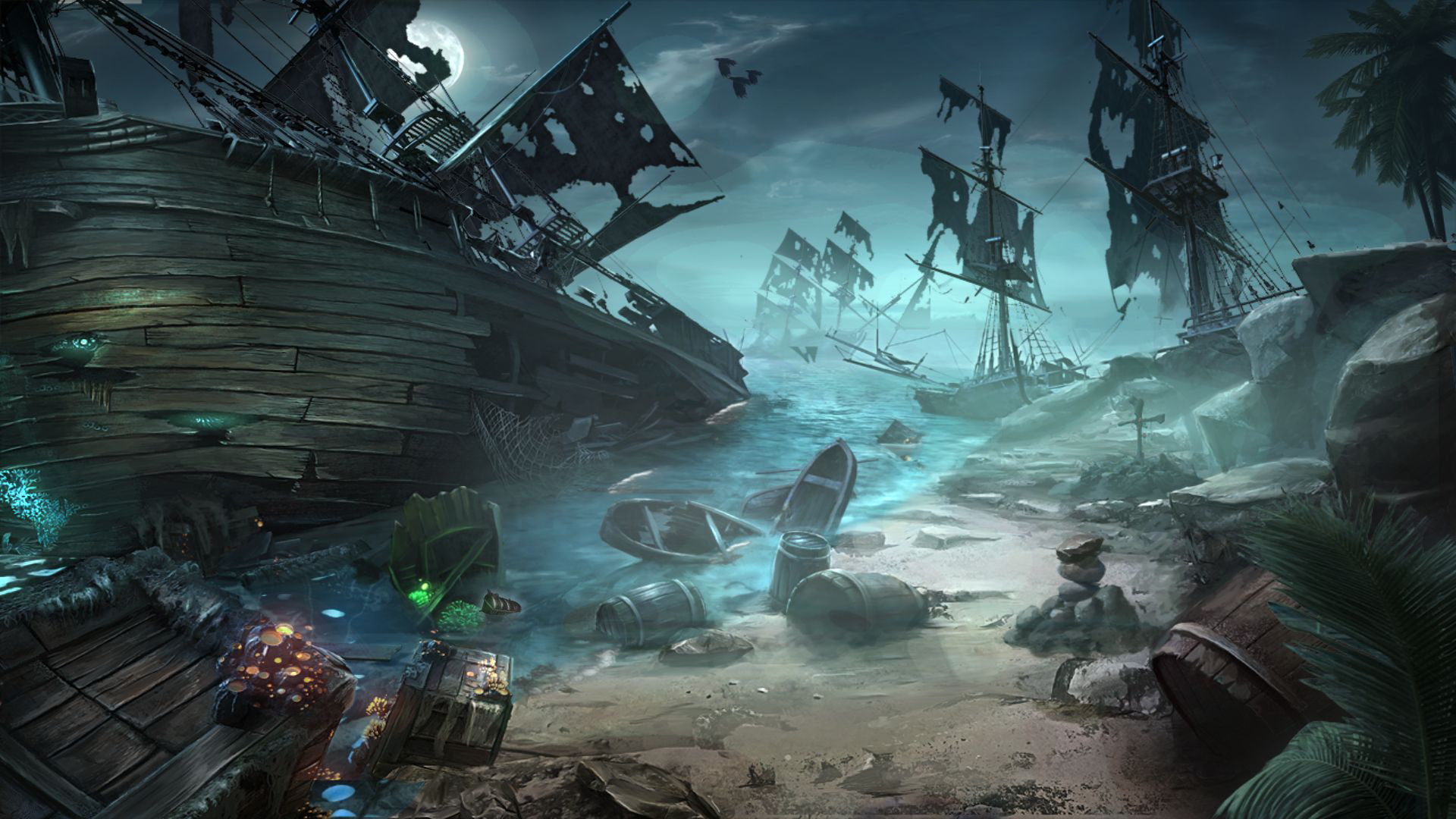 The game is a trophy hunter’s dream game. Why? Because it has nine Gold, four Silver, two Bronzes, and, wait for it….. a Platinum trophy! Two warnings, though, so you don’t make the same mistake I did. Either do ALL the Mahjong puzzles or ALL the hidden pictures puzzles and do not mix and match as you need to do them all in one run to unlock the trophy in consecutive playthroughs. I now need to go back for a third run to clean that trophy. Also, there is a trophy for doing a Mahjong puzzle in under a min. It’s really only sorta doable on the first puzzle you get, so don’t forget that!

I wasn’t sure what I was getting with Nightmares of the Deep, and what I got was a somewhat cheezy and a little over the top… but I found myself driven to play it more. It could be my love for adventure games, but I actually enjoyed my time with this one! For $9.99 it’s a good buy that will give several hours of enjoyment and a fairly easily Platinum trophy. After doing this Nightmares from the Deep: The Cursed Heart review I do believe you should definitely check this game out.

Disclaimer
This Nightmares from the Deep: The Cursed Heart review is based on a PS4 copy provided by Artifex Mundi.