Nebulous from Namazu Studios is a physics-based puzzler on PlayStation 4 set in a series of maze-like levels. You must make the most of the momentum to help you complete each puzzle before it is too late. Come read our Nebulous review to learn more about this fun game!

You play as Captain Dash Johnson, who has become trapped inside of a black hole. The only way to set him free from his misery is to use the puzzle pieces around each level so that he can safely roll towards the exit wormhole. If all you had to go by was that description of the game, you’d probably think it all sounds very easy. But as expected from a puzzle game, there are obstacles and hazards that will make it harder to complete your task. As you complete levels new objects and puzzle elements are thrown into the mix to test your skills and to spice things up.

As for the controls, you can rotate the panel with the D-Pad and move your cursor with the left analog stick. The X button allows you to select an object, while the R1 button plays and stops the action. Oh, and if you want to fast forward, you can press the R2 button to greatly speed things up. If an object has a glowing silhouette, then you can move it around. If it doesn’t… well, then you can’t. 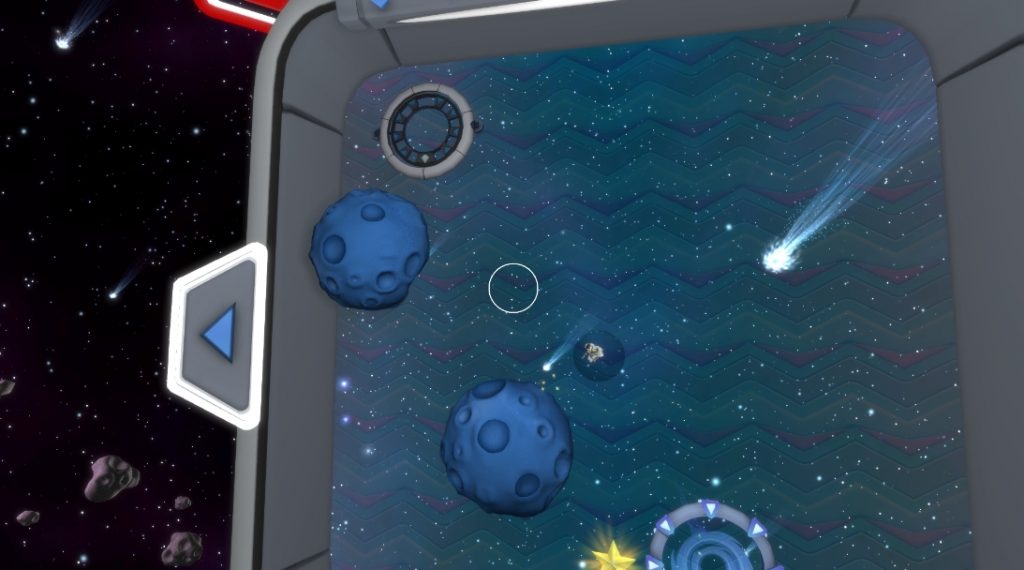 Depending on how good you did in a level, you’ll be given a rating on your performance. You can get everything from to three stars depending on how many times you attempted to complete a puzzle, how fast you did it and how many small stars you collected inside of the level. 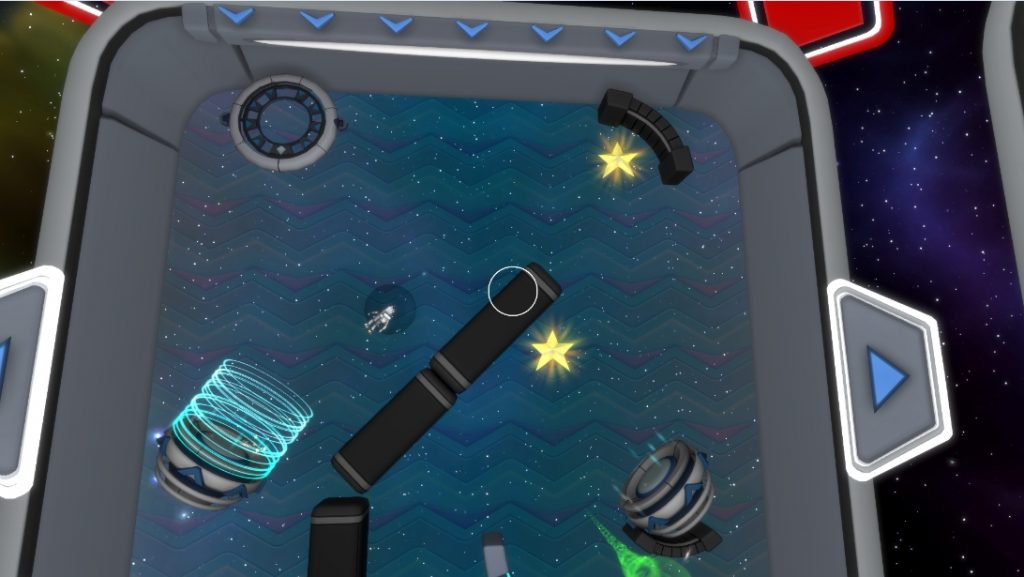 There are levels with several panels (up to a total of five), and you must work in all of them to create a safe path for Captain Dash Johnson to make it to the end. You’ll know you’ve run into one of these levels when you spot that instead of an end wormhole a panel has a shiny green wormhole which will end up taking Captain Dash Johnson to the next panel in the set. 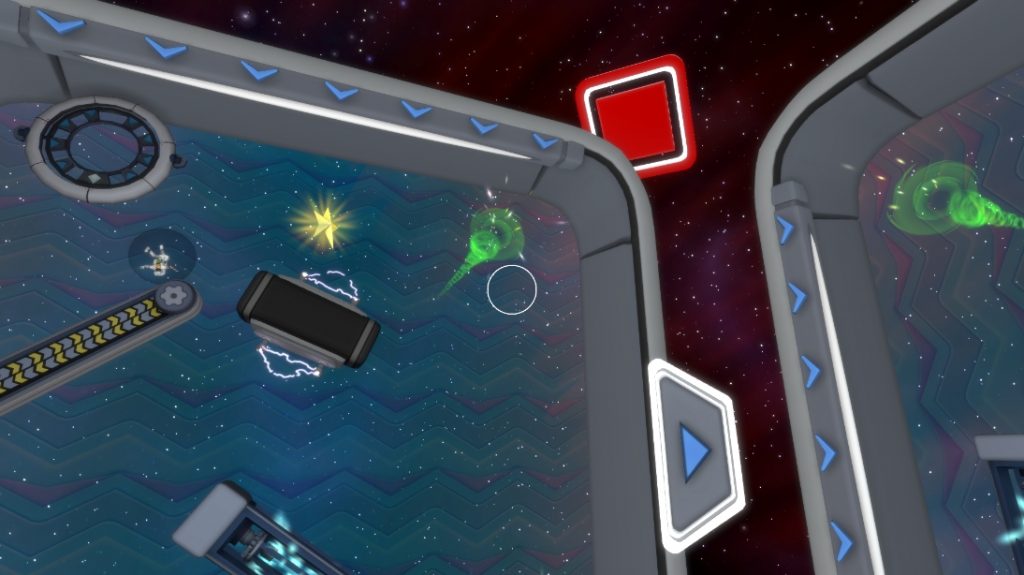 As for trophies, the game includes 11 in total: five Bronze, five Silver, and a single Gold trophy. The trophies are pretty straight forward if you’re good at physics-based puzzle games since they require you to complete all four galaxies while collecting all stars. This will, in turn, lead you to see Nebulous’ ending, and it’s true ending, as well as hearing all the insults in the game. 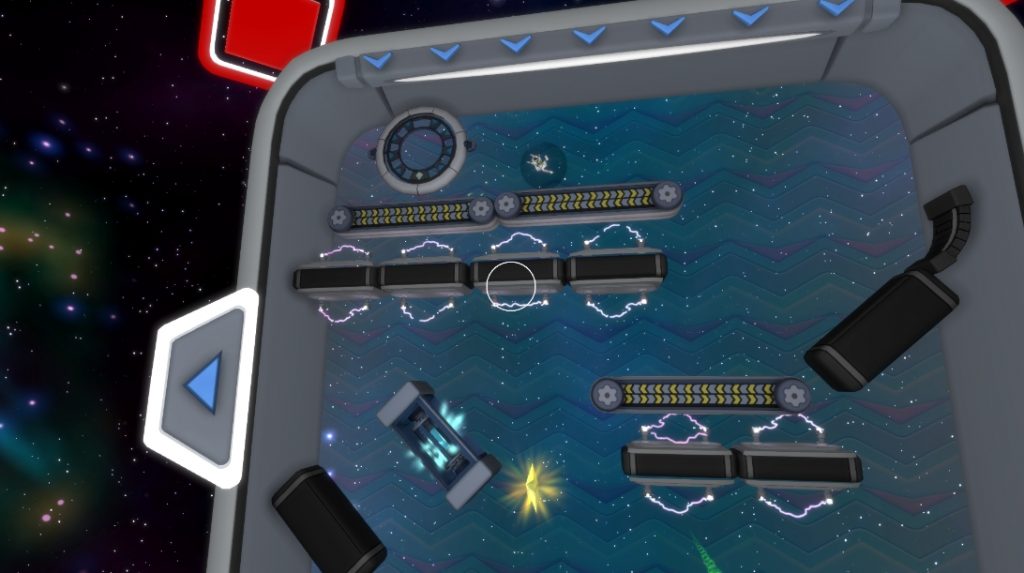 The game definitely started out very easy so that I could get a feel for what it expected me to do, and before the first galaxy was over, I was already juggling several panels as I tried to rush to implement the right solution so that I could get a three-star rating for the level by completing it in the least number of attempts as possible while quickly grabbing all the stars. After writing this Nebulous review, I can say I’ve had fun with the game and that my puzzle skills have been tested to their limit by this tricky space puzzler you should play on PS4.

Exist Archive: The Other Side of the Sky Out Today!